Kris Jenner on Her Professional Relationship With Bruce Jenner: "Nobody Was Tapping Into His Talent" 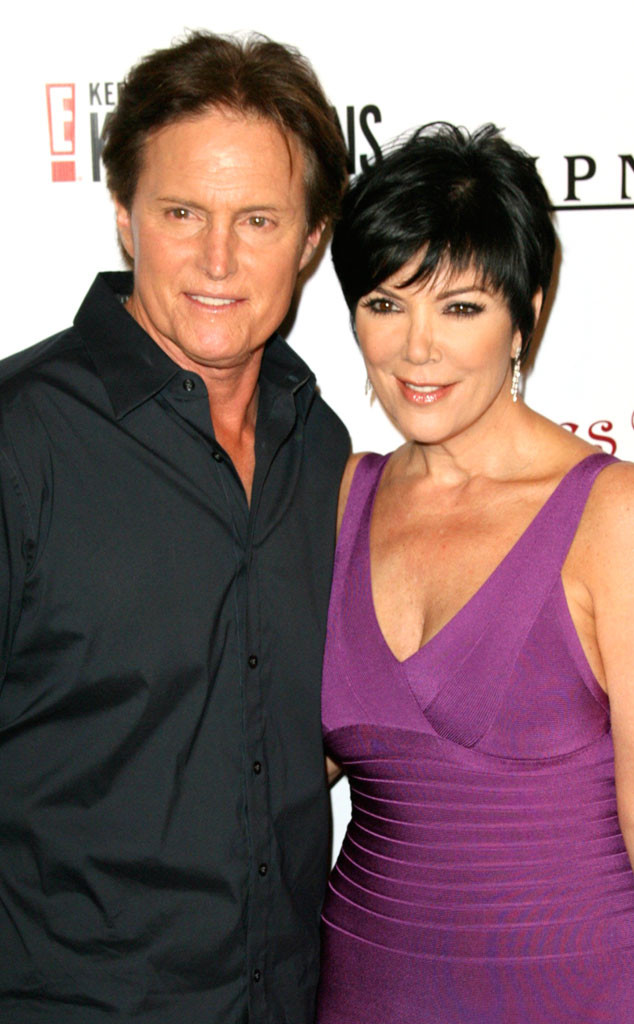 Are you ready to get to know Kris Jenner on an entirely new level?

The E! matriarch sat down with Giuliana Rancic for an upcoming episode of Beyond Candid With Giuliana, airing this Sunday, to discuss a variety of topics, from family to her late ex-husband Robert Kardashian to her friendship with O.J. and Nicole Simpson, and, of course, her soon-to-be ex-husband Bruce Jenner.

Kris has become known as the famous "momager" who handles the business end of her children's many different ventures, but Kris got her start to as a manager with Bruce.

"I felt like, nobody was tapping into his talent and his fantastic ability to really motivate an entire crowd of people," she tells Giuliana. "So we would, you know, hand make these PR kits and we would hand-deliver it to everybody we could think of and mail it to speakers bureaus around the country and we sat back and waited for the phone to ring and the phone rang."

And it looks like the pair have had a remarkable relationship—both professional and personal—ever since, even after calling it quits.

Their divorce filing came 11 months after the Keeping Up With the Kardashians stars revealed that they had separated. However, the still-friendly duo marked their 23rd wedding anniversary on April 21 and continued to spend a lot of time together post-split, with Bruce being based in Malibu instead of at the Jenner family homestead in Calabasas, Calif.

"I love so hard. Like if I fall in love with you, whether it's my girlfriends or my kids. The people in my life, I just love really hard," Kris tells G.

PHOTOS: Keeping up with the Kardashian-Jenner family

Speaking of her girlfriends, Jenner also opened up about the tragic murder of her best friend Nicole Simpson. "I did not know that a lot of the things that were going on behind closed doors, were actually going on, until about 1989 and we had gone to New York for my birthday, the four of us. I noticed that it was getting really uncomfortable then," she said of Nicole and O.J.'s relationship.

As for Robert Kardashian representing O.J. in court, Kris shares, "He wrote me a letter, the night before the trial started. It was something just explaining the reasons why he chose to do what he was doing.  And felt like he had a duty as a friend and a confidante for all those years, and I really think that Robert believed in his innocence, or he wouldn't have done it."

Make sure to catch Beyond Candid with Giuliana: Kris Jenner when it premieres this Sunday, Oct. 5, at 10 p.m., only on E!

PHOTOS: Keeping Up with Kris Jenner