Tracy Morgan: "I Can't Believe Walmart Is Blaming Me" for Being Injured in Truck Crash 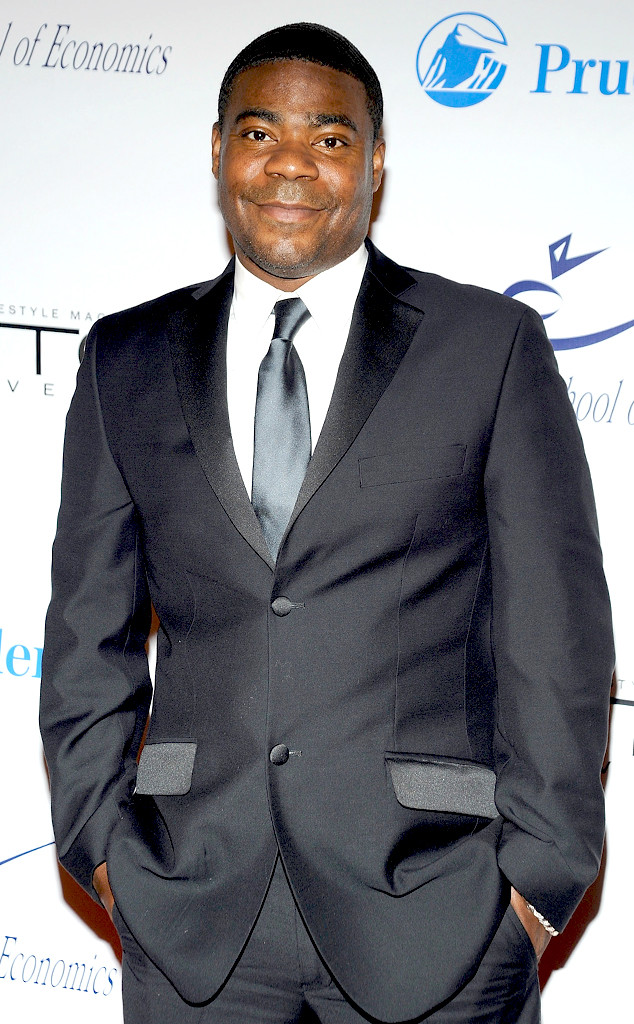 Tracy Morgan is taking exception with Walmart's version of events.

The comedian spoke out in disbelief today in response to the big-box retailer's court filing this week, which charged that Morgan and his fellow passengers' failure to wear seatbelts is the reason that one man was killed and four others, including Morgan, sustained serious injuries when a Walmart truck driver slammed into their limo bus on June 7.

"After I heard what Walmart said in court I felt I had to speak out," the 30 Rock star, who had sued Walmart for negligence, said in a statement obtained by E! News. "I can't believe Walmart is blaming me for an accident that they caused. My friends and I were doing nothing wrong. I want to thank my fans for sticking with me during this difficult time. I love you all. I'm fighting hard every day to get back."

PHOTOS: Are these the top 9 best-ever people from New Jersey? 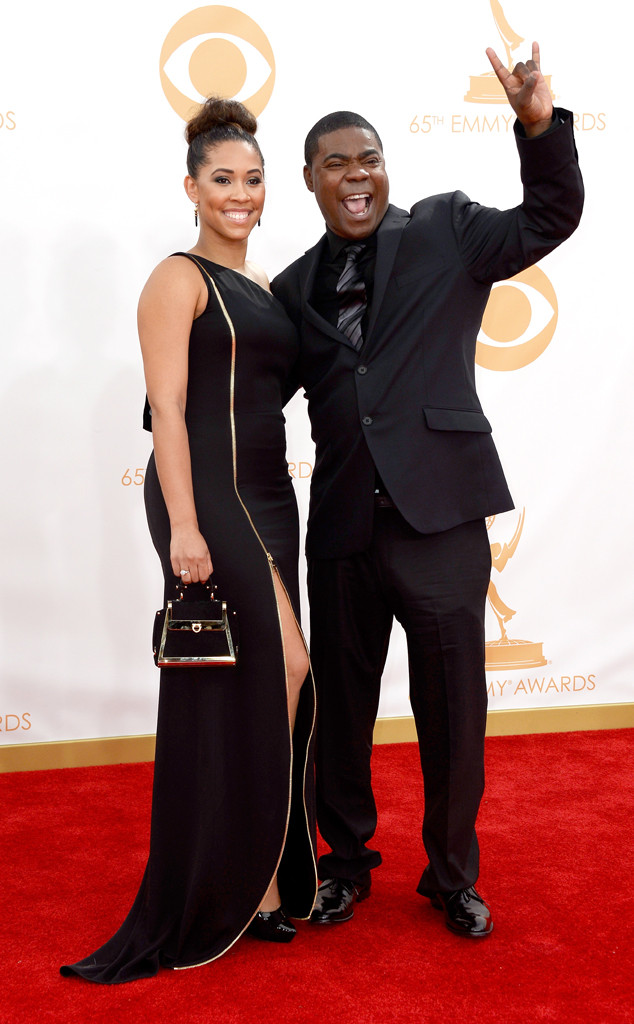 Morgan suffered broken ribs, a broken nose and a broken leg that required surgery. His longtime friend and mentor writer-comedian James "Jimmy Mack" McNair was killed in the six-vehicle crash, which occurred on the New Jersey Turnpike when Morgan and his entourage were on their way home from a show in Dover, Del.

Kevin Roper, the driver of the truck, has pleaded not guilty to charges of vehicular manslaughter and assault by auto. Walmart previously stated that it believed that Roper had been operating within federal driver safety guidelines that mandate a certain amount of no-driving time between shifts and the retailer was prepared to take responsibility if the truck was found to be a factor in the accident.

In response to Morgan's concern, Walmart spokeswoman Brooke Buchanan said in a new statement to E! News that the corporation remained "committed to working to resolve all of the remaining issues as a result of the accident."

Buchanan said: "As part of the ordinary course of legal proceedings, Walmart filed an initial response yesterday to the lawsuit that included facts and defenses that may impact the case moving forward. While we were required to respond to the lawsuit, we have also taken steps to encourage settlement discussions. Our thoughts continue to go out to everyone involved, and we remain committed to doing what's right."

In court documents filed in New Jersey and obtained by E! News, Walmart argued tnat Morgan's injuries "were caused, in whole or in part, by plaintiffs' failure to properly wear an appropriate available seatbelt restraint device....By failing to exercise ordinary care in making use of available seatbelts, upon information and belief, plaintiffs acted unreasonably and in disregard of plaintiffs' own best interests."

PHOTOS: Celebs who passed away in 2014

TAGS/ Tracy Morgan , Injury And Illness , Accidents , Legal , Top Stories
GET POP CULTURED!
*Email entered incorrectly. Please try again.
By subscribing to our newsletter you agree to the Privacy Policy and Terms of Use
Daily
Weekly