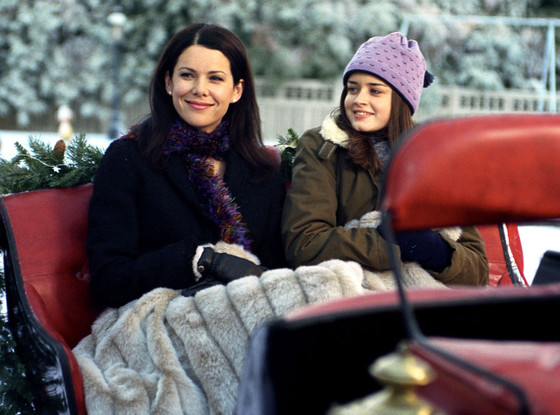 October 5, 2015: It's been 15 years since Gilmore Girls debuted. Fifteen! To celebrate the joyous day Lorelai and Rory Gilmore entered our lives, let's revisit the episodes you need to watch for every feeling you've ever had.

It's a lifestyle. It's a religion.

Huzzah, Gilmore Girls is now on Netflix. Yes, all 154 episodes of Amy Sherman Palladino's small town charmer is finally available for your viewing pleasure. Goodbye productivity, human interaction and real clothing! Hello quippy and emotional goodness, some of the best dialogue ever on TV and sweatpants! October 1st has officially been dubbed National Gilmore Girls Day!

Alas, we get it. You don't have time to watch every single episode of Lorelai (Lauren Graham) and Rory's (Alexis Bledel) mother-daughter coffee-fueled  escapades. But sometimes, you just need a quick fix. And we're here to help.

Because it's a show all about feelings and talking about those feelings, we're pairing an episode with each and every (OK, maybe not every single one, but whatever, you get the idea) feeling you've ever felt and will ever feel.

CLICK: 11 TV shows that didn't end the way they were supposed to, including Gilmore Girls 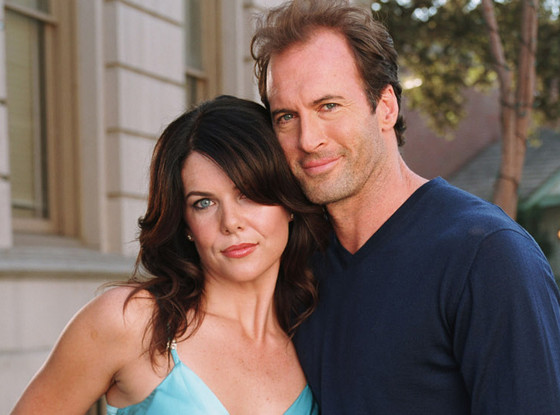 When You Feel Like Love Is Dead: "Written in the Stars"

One word: horoscope! Come on, was this not one of the most swoonworthy moments ever on TV? He kept it for eight years, people!

Feeling homesick? This might help cure it as Rory is forced to endure a four-hour Friday night dinner and Taylor's constant torment over refusing to be Stars Hollow's Ice Cream Queen prior to her departure for Yale.

CLICK: Lauren Graham is down for a Gilmore Girls movie 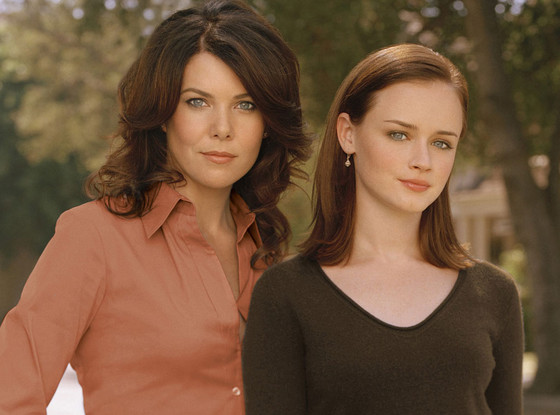 You Need a Good Cry: "Those Are Strings, Pinocchio"

Having one of those days? Pop this one in to get out the tears in a healthy way, thanks to Rory's graduation speech dedicated to Lorelai.

All over the Place: "Raincoats and Recipes"

So. Much. Happens. First, Luke and Lorelai share what may be the most perfect first kiss in TV history. So perfect. BUT then Rory loses her virginity to the married Dean. Ups and downs galore.

NEWS: Should there be a Gilmore Girls movie? 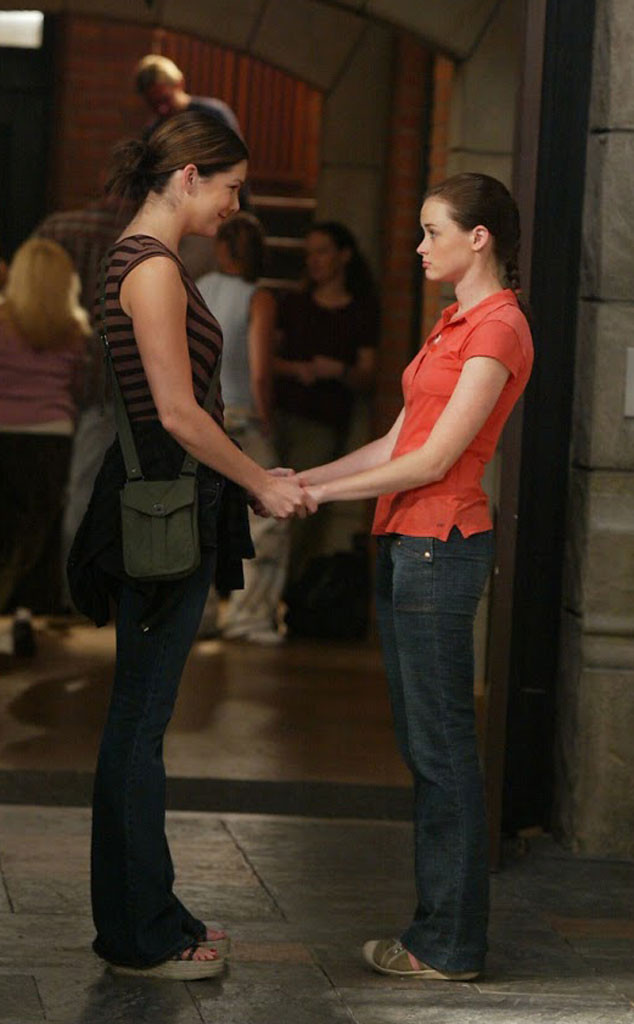 Warning, this is also a good one if you feel like crying about your parents and/or grandparents as it features one of Richard and Emily's best scenes ever after he is rushed to the hospital during a Christmas celebration. Oh, and Luke makes Lorelai a Santa burger. We repeat: a Santa burger.

In a no-good, very-bad mood? Pop this episode on and focus all of your hatred and scorn on young April Nardini aka Luke's secret daughter aka the reason for all of Luke and Lorelai's problems aka the worst.

CLICK: Cancel all of your plans: Gilmore Girls is now on Netflix 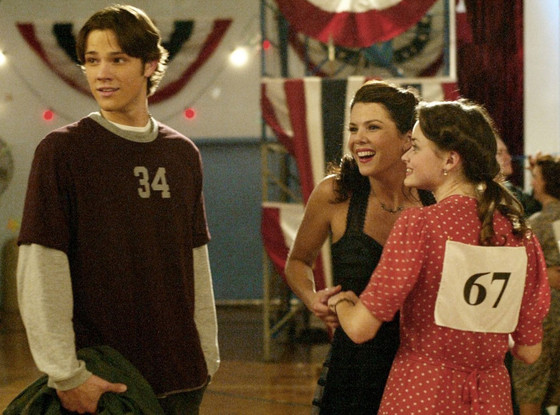 Ah, who doesn't remember freaking out over their first dance? Plus, it was a great episode for Lorelai and Rory's relationship, as well as Emily and Lorelai's complicated mess of a relationship.

Gilmore-y: "They Shoot Gilmores, Don't They?"

If you have just one episode to convert someone to the Gilmore Girl religion, it's this one. Featuring one of Stars Hollow's best events (the 24-hour dance-a-thon), Rory's love triangle drama finally came to a head. It's just the show at its best. 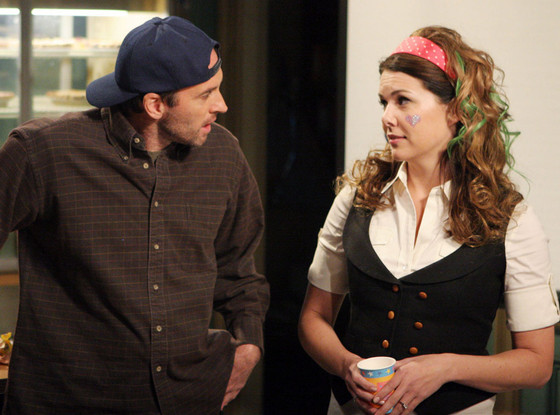 Dean was like, the most perfect boyfriend ever. So you can't help but feel a little guilty and torn after Jess makes his debut…and you kind of love the immediate tension between him and good girl Rory.

This one is just fun, with Lorelai and Rory attempting to cram in as many Thanksgiving outings (and dinners) as possible. So much turkey. So much fun. 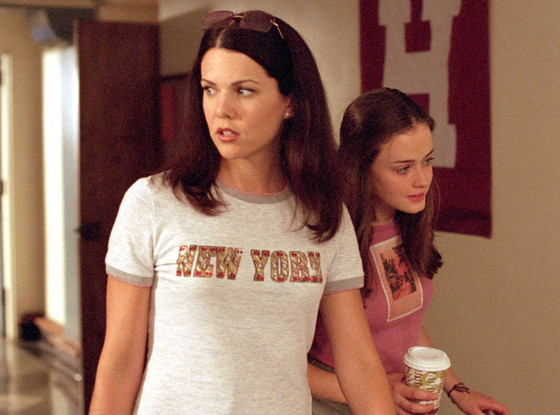 Jess' final appearance on Gilmore Girls is a bittersweet one as he's finally becoming the guy Rory needs…just a little too late. We'll always wonder…

Kind of obvious to choose the series finale, but we must as Lorelai was off to work for Obama (before he became POTUS), and it was strongly hinted that Luke and Lorelai reunited.

PHOTOS: We predict the biggest hits and flops of Fall TV 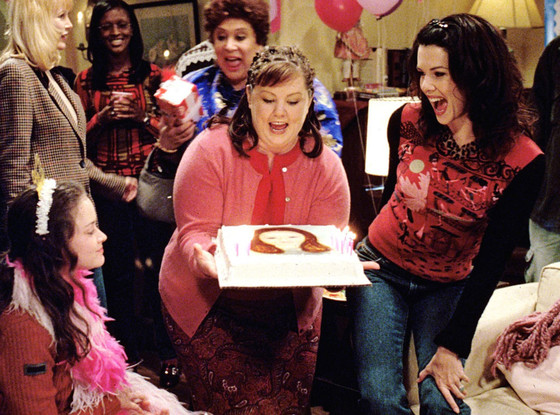 Seriously, these girls can eat. And Sookie can cook, so almost every episode features a feast…at least a visual one.

Hopeful after Luke starts wearing The Hat again, Lorelai sings "I Will Always Love You" to her ex-fiancée during a karaoke night. 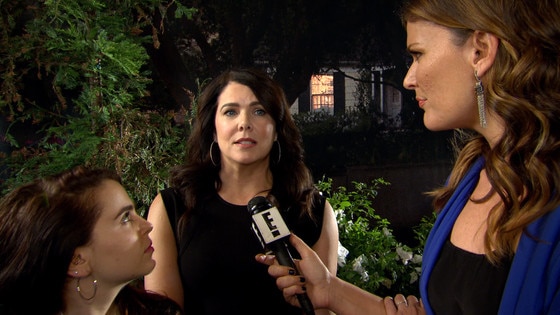 Now Playing
Up Next
Does Lauren Graham Miss "Gilmore Girls"?

CLICK: Where are the stars of Gilmore Girls now?

TAGS/ Gilmore Girls , Watch With Kristin , TV , Top Stories
GET POP CULTURED!
*Email entered incorrectly. Please try again.
By subscribing to our newsletter you agree to the Privacy Policy and Terms of Use
Daily
Weekly