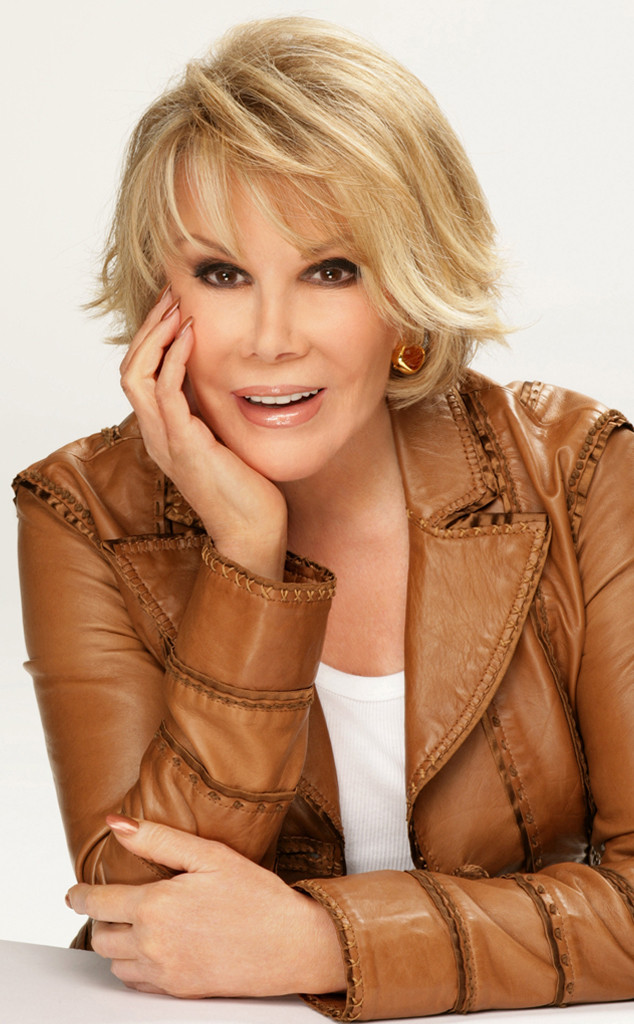 UPDATE: As we mark one year since the untimely passing of Joan Rivers, who better to turn to for some straight (and hilarious) talk about matters of life and death than the icon herself? Preach, Joan, we're still listening.

The legendary comedienne, who died Thursday at age 81, often found humor in otherwise grim topics. In July, Rivers told The Daily Beast she "constantly" thought about death. "In your 80s, you'd be foolish not to think about that. I am definitely going to be cremated," she said. "I've left money so the dogs can be taken care of. I've said to Melissa, 'Sell anything and everything you don't want. Don't feel beholden to my possessions.' I feel almost hysterical on that. I don't want them to have a sense of guilt."

In Rivers' honor, E! News is revisiting her best quotes about life, aging and dying.

2. "I knew I was an unwanted baby when I saw that my bath toys were a toaster and a radio."

3. "Never be afraid to laugh at yourself, after all, you could be missing out on the joke of the century."

4. "The only way I can get a man to touch me at this age is plastic surgery."

5. "With age comes wisdom. You don't need big boobs to be feminine. Look at Liberace."

6. "I have become my own version of an optimist. If I can't make it through one door, I'll go through another door—or I'll make a door. Something terrific will come no matter how dark the present."

7. "My love life is like a piece of Swiss cheese: most of it's missing, and what's there stinks."

9. "You know why I feel older? I went to buy sexy underwear and they automatically gift wrapped it."

11. "I can't wear yellow anymore. It's too matchy-matchy with my catheter."

12. "You know you've reached middle age when you're cautioned to slow down by your doctor, instead of by the police."

13. "Old women are suctioned to the ground. Boobs, out of a brassiere, in the morning, it just goes. I use my left boob as a stopper in the tub."

14. "I've had so much plastic surgery, when I die they will donate my body to Tupperware." 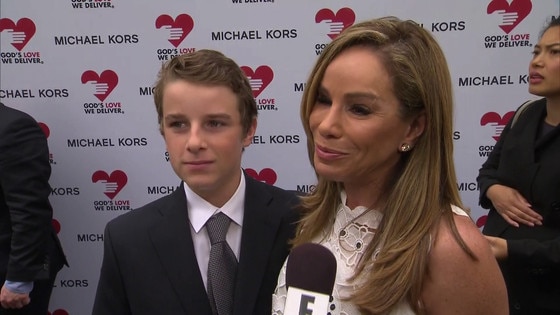 15. "I saw what's going on under my chin. I don't want to be the one the President has to pardon on Thanksgiving."

16. "My breasts are so low now I can have a mammogram and a pedicure at the same time."

18. "My father was a doctor so I was around death all my life. So, I was very used to it because he was a f--king doctor."

19. "At my funeral, I want Meryl Streep crying in five different accents."

20. "Yesterday is history. Tomorrow is a mystery. Today is God's gift. That's why we call it the present."

PHOTOS: Joan Rivers through the years

TAGS/ Joan Rivers , Death , Celebrities , Top Stories
GET POP CULTURED!
*Email entered incorrectly. Please try again.
By subscribing to our newsletter you agree to the Privacy Policy and Terms of Use
Daily
Weekly