Mariah Carey "Heartbroken" Over Nick Cannon Marital Troubles: ''It Has a Lot to Do With Nick's Career Choices'' 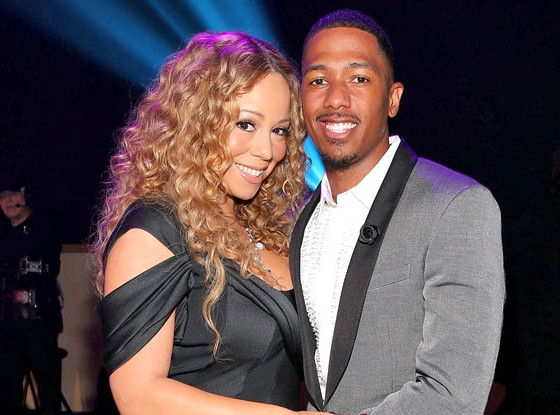 Mariah Carey is doing her best to stay strong in the wake of her marital woes.

Speculation has been running rampant that the 44-year-old singer and husband Nick Cannon are headed for a split after two kids and more than six years together, and now, a source tells E! News that the mother of two is devastated by the demise of her marriage.

"She is heartbroken," the source said. "This has been going on for months. It has a lot to do with Nick's career choices. He does not have to work, but he's been throwing himself into gigs and projects."

The insider continued, adding that Cannon and Carey's respective earnings have become a point of contention for the couple. 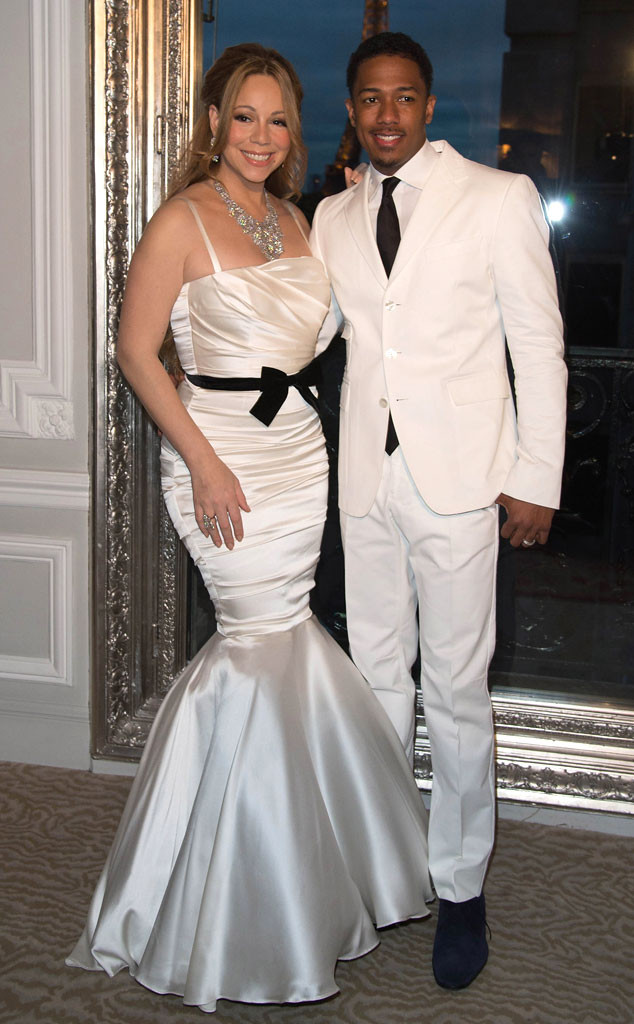 "She has tried and tried to get him to stay home more, but he always uses work as an excuse," the source explained. "When she points out that, financially, he does not need to be working as much as he does, it pisses him off and pushes him farther away. He hates when people assume he's living off her money."

Next month, the 33-year-old actor is expected to attend the Get Lucky for Lupus L.A. Annual Poker Tournament, where he will be presented with the Ace Award. He also currently serves as the host of America's Got Talent and is regularly on the road for his various DJ gigs.

"She wants to be in NYC full-time, but he's been wanting to spend more and more time in L.A.," the source detailed, adding that "if and when they split, she intends to stay in NYC with the kids. She will fight for the kids. She is totally focused on them."

Mariah and Nick welcomed twins Moroccan and Monroe (whom they affectionately refer to as "dem babies") on April 30, 2011, exactly three years after the couple tied the knot in the Bahamas following a whirlwind romance. 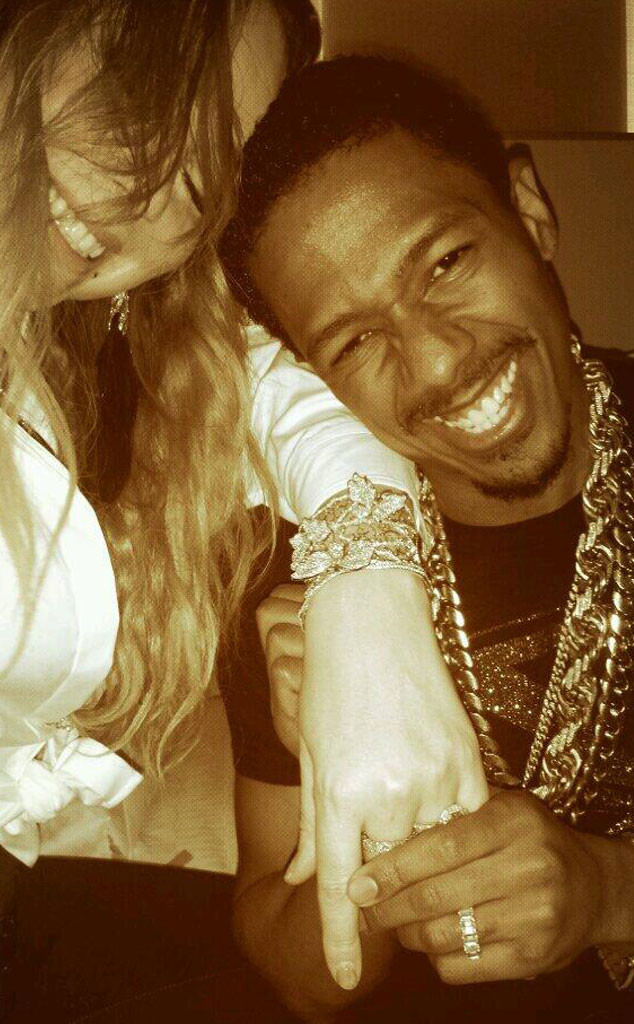 Cannon addressed the rumors that his marriage is on the rocks during an interview with his America's Got Talent co-star Howard Sternon Stern's SiriusXM radio show back in April.

"It's amazing, man," Nick said of his marriage to Mariah in addition to slamming the reports alleging that his wife was having an affair.

Still, the infidelity claims continue to resurface, with the source telling E! News that Mariah has lost her trust in her hubby.

"Recently, she found out he's been talking to a girl in LA," the insider revealed. "He insists she's just a friend, but Mariah has doubts. The distance he puts between them doesn't help. He's always traveling." 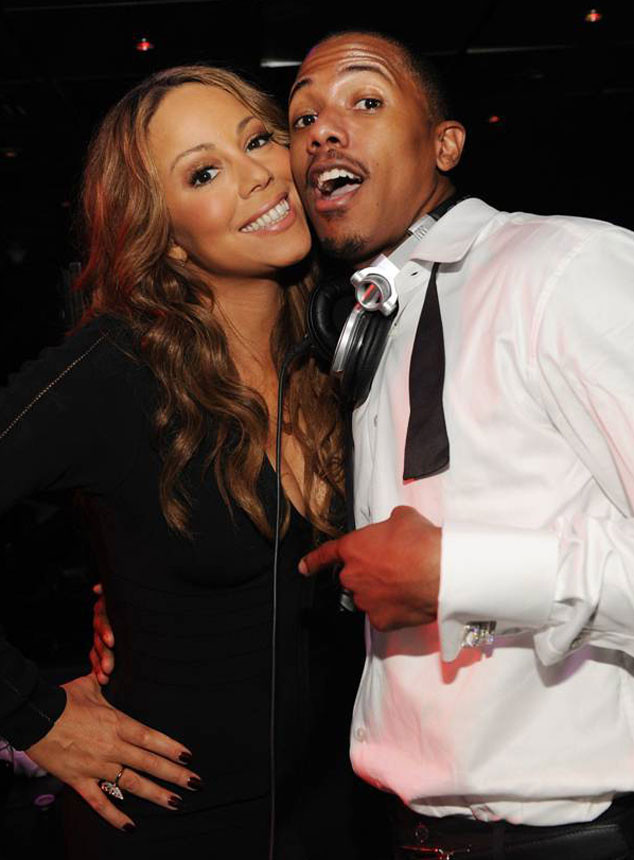 Meanwhile, Mariah's mother has been staying with her during this difficult time. "Everything everyone warned her about regarding marrying a man so much younger is coming true and it's been incredibly hard on her."

In spite of the pair's highly publicized struggles, the source insists that Nick "definitely still sees the kids"—but don't expect the father of two to back down from his busy schedule.

A second source tells E! News that it's business as usually for Cannon, despite the growing buzz of an impending breakup.

"He's still taking gigs, he still wants to work. He doesn't need the money, but he likes to be busy. So no, he's not taking any breaks from work right now," the insider detailed, adding that his DJ gigs are often impromptu, so he may be called upon to work at a moment's notice.

"His DJ gigs depend on his TV and movie schedule," the second source explained. "That's his bread and butter. The DJ jobs work around that."

"Again, he doesn't need the money," the source continued. "He just prefers to be really busy. His schedule is hectic, but that's how he's wanted it." 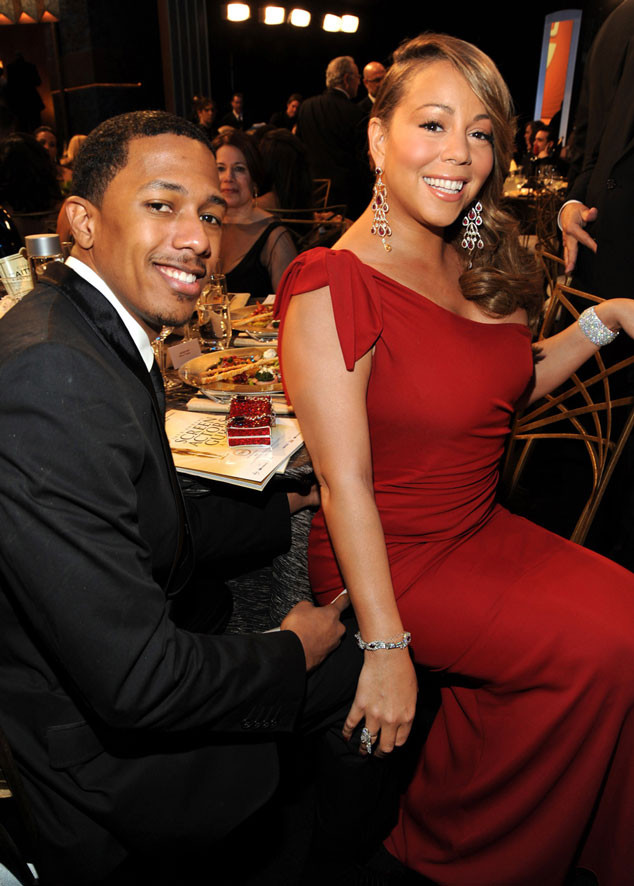 On Wednesday, a source told E! News that Carey and Cannon have been have been "living apart for a while," adding that the two have had issues for some time.

"They are not getting along," a source close to Carey told us. "She wants to end it and it has been in the works for months, which is why her house in the Bahamas and the house in Bel-Air are on the market." (E! News has confirmed that both homes are currently for sale.)

While the duo has remained mum on the hearsay, Cannon did address the rumors of divorce during an interview with Parade back in May and denied that there was any trouble brewing in paradise.

"You kind of have to ignore it because every week it's something different, and if you paid attention to it, it actually probably would start really affecting you...There's no merit or truth to it. It's kind of humorous, really. It couldn't be further off from the truth, and it really affects the credibility of the so-called newspapers," he said.

Additionally, E! News caught up with Cannon's America's Got Talent co-star Howie Mandel last night in NYC. Watch the clip to see what he had to say in regards to the duo's rumored divorce. 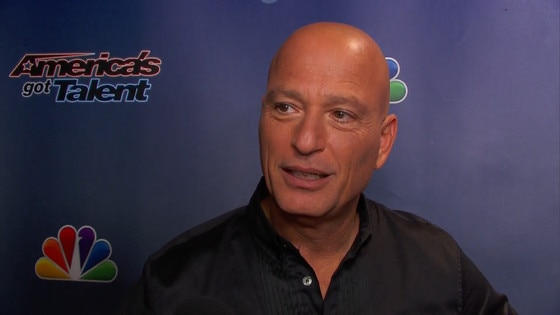