Guardians of the Galaxy Review Roundup: Can Chris Pratt and His Crew Save the Summer Box Office? 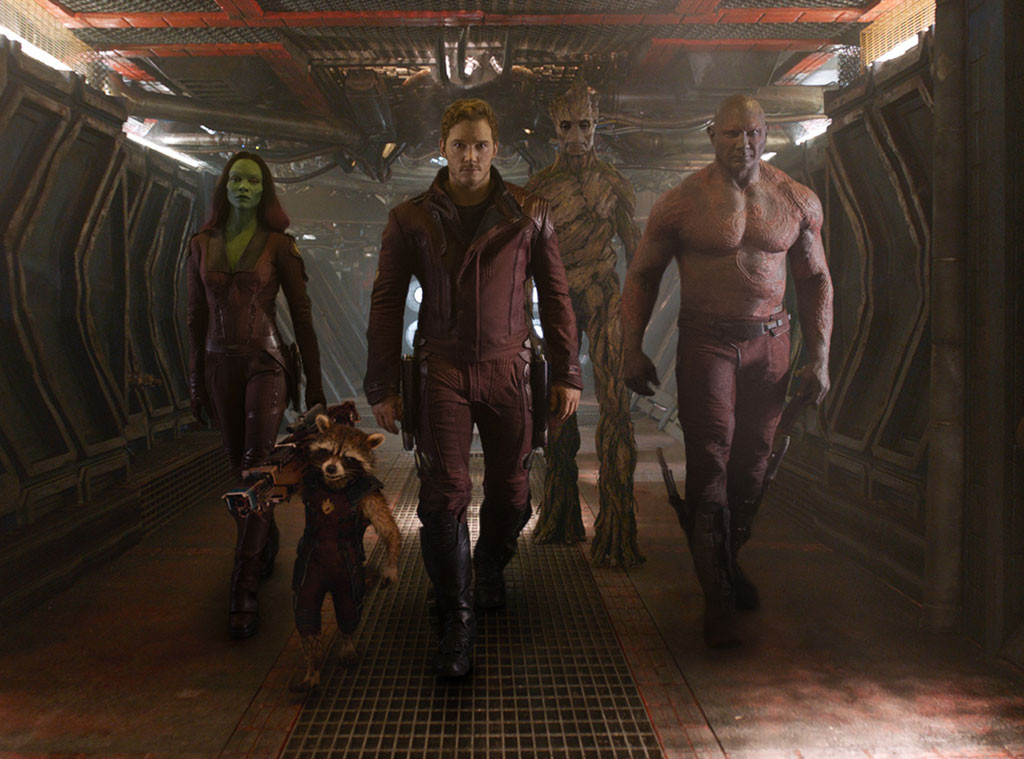 The summer box office is in a slump, with revenue down more than 20 percent since 2013. If everything goes according to plan, however, Chris Pratt and his heroic band of misfits will decrease that percentage when Marvel Studios and Walt Disney Pictures' Guardians of the Galaxy premieres Friday.

James Gunn's Guardians of the Galaxy has become the top August pre-seller in Fandango history, and it's projected to earn more than $70 million in its opening weekend. What's more, it's out-pacing Thor and Captain America: The First Avenger, which opened to $65.7 million and $65.1 million, respectively.

The movie stars Pratt as Peter Quill/Star-Lord, who assembles a team of renegades to save the universe.

Here's what critics have to say about Guardians of the Galaxy: 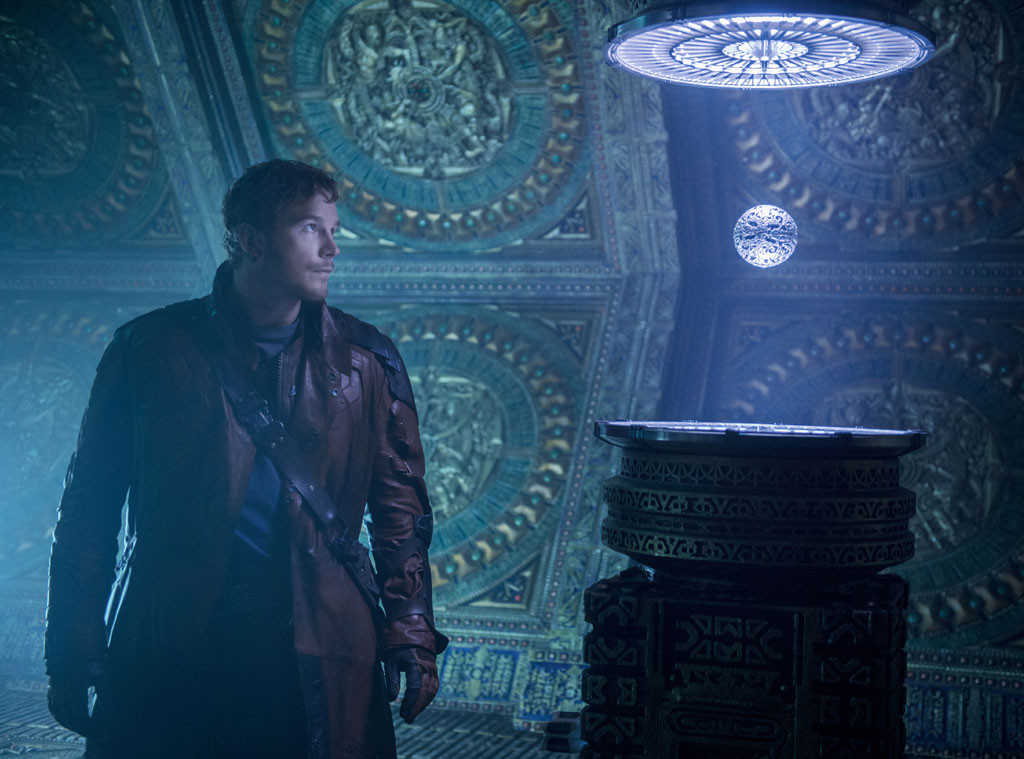 • The Hollywood Reporter's Justin Lowe commended Gunn's team for deviating from the comic books. "The writers have crafted a well-articulated universe with distinct settings and relatable, compelling characters devoted to a thrilling quest for redemption," he writes. "Perhaps more significantly, the generous use of situational and physical humor defuses any highbrow sci-fi pretensions that might discourage the genre-averse, although excessive exposition occasionally hinders the action." He also praises Pratt's "obvious enthusiasm" and is convinced that Saldana "makes for a resourceful heroine."

• Compared to the other star-studded movie in the Marvel Studios cannon, Vanity Fair's Richard Lawson says Guardians of the Galaxy is a breath of fresh air. "Whereas the Avengers films can sometimes feel like mere reiteration of known things—here is the Iron Man suit, here is the Captain's shield, here is the hammer—Guardians bounces with the energy of pure invention," he writes. However, the newly self-proclaimed "Marvel junkie" complains that the "action-heavy scenes can overwhelm its smaller graces... I wish that in a film that is otherwise so clever, the action was more thoughtful and carefully staged." • The New York Daily News' Elizabeth Weitzman is impressed by the film's risk-taking abilities. "This scrappy franchise isn't burdened by the expectations of big-name projects like The Avengers...To see an expensive, big-studio movie freed from creative constraints and directorial cynicism is always a rare and wondrous experience," she writes. "In a season of bloated indulgence, it's also fair to call it a marvel."

• Manohla Dargis of The New York Times appreciates the movie's aesthetics most of all. "The story may be confusing and generic by turns, but if you shake off the bonds of narrative coherency it's liberating letting the weird words—Yondu, Necocraft, Sakkaran—just slide right past you, much like the zigzagging, exploding 3-D spaceships," she writes. "What sticks are the fantastical landscapes, the beautiful creature designs and the actors delivering lively performances, even with strata of makeup and digital wizardry."

VIDEO: Does Chris Pratt get special perks as a Marvel Studios star? • The Chicago Tribune's Michael Phillips praises Pratt's controversial casting. "There are moments in Guardians of the Galaxy when Pratt, so funny on Parks and Recreation and already a versatile screen actor (Moneyball, Zero Dark Thirty), seems to be growing into a quirky action hero before our eyes, the way Robert Downey Jr. did in the first and best Iron Man," he writes. "The material is right for him."

• Guardians of the Galaxy earns an A- from Entertainment Weekly's Chris Nashawaty, who calls the movie "a giddily subversive space opera that runs on self-aware smart-assery." What's the best part of the flick? "The genius of Gunn's superhero send-up is its cheeky, anything-goes absurdity," he explains.

NEWS: Get your first look at Chris Pratt in Jurassic World • Variety's Scott Foundas is a bit more skeptical about the movie's chances at the box office, writing, "While these Guardians seem unlikely to challenge the box office benchmarks set by their Marvel brethren, this inaugural outing should nevertheless inject some much-needed life into Hollywood's sagging summer fortunes." Foundas continues, "The adventures here comprise a fairly standard set of Saturday-serial cliffhangers and hairsbreadth escapes, and Gunn puts them across with a B-movie savoir faire that keeps Guardians from ever getting too high on the hog or too bogged down in its own mythmaking. Even when we arrive at the requisite CG-enhanced scenes of competing entities zipping and zapping each other with waves of electromagnetic energy, the movie retains a welcome lightness of touch, as if to say, 'Yes, the fate of the universe hangs in the balance, but what else is new?'"

• "Guardians has a little more space for irony, goofiness, and sarcasm than the other Marvel movies, which Gunn and co-screenwriter Nicole Perlman relish in exploring with great one-liners and running gags," James Rocchi of The Wrap writes. Whether it becomes a blockbuster is up for debate. "Guardians of the Galaxy will hardly stall or stop concerns that Marvel's riding a soon-to-pop bubble that can't last forever," he explains, "but it still has enough scrappy heart and smart humor to make it seem like the best possible kind of product, one where the talent of all involved makes it easy to enjoy their hustle."

Are you planning to see Guardians of the Galaxy? Sound off in the comments!

(E! and Fandango are both part of the NBCUniversal family.)