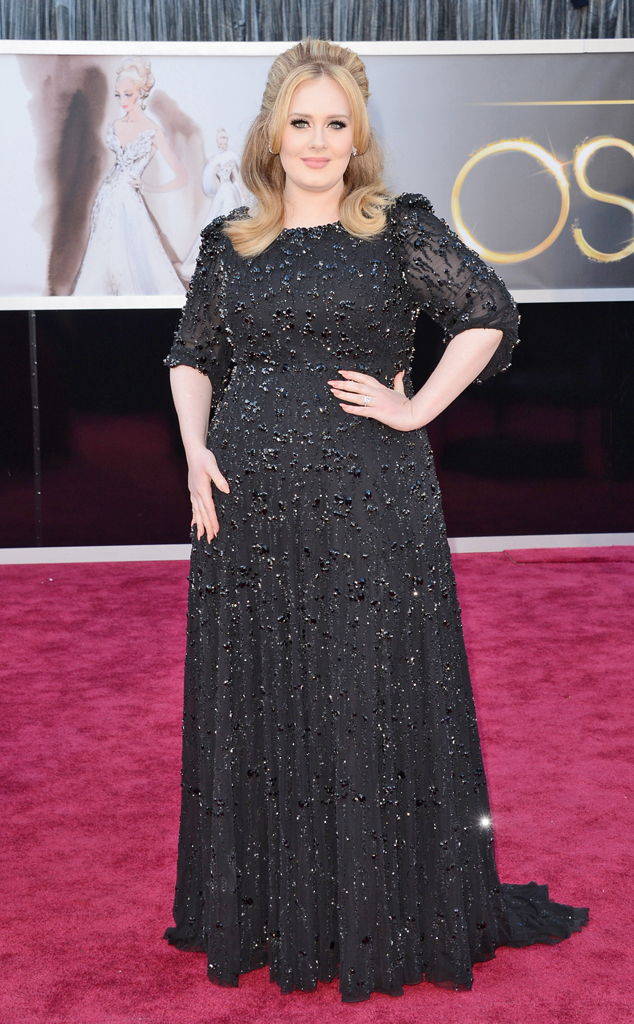 Adele's 1-year-old son, Angelo Adkins, has won a five-figure sum in a privacy case over paparazzi photos, which document the tiny tots "milestone moments," according to multiple reports.

The 26-year-old singing sensation and her partner Simon Konecki brought the suit against photo agency Corbis Images U.K. Limited after images of  their baby boy, who was born in October 2012, were made available for publication in British tabloids.

Lawyers for the "Rolling in the Deep" singer told the High Court in London today that the hitmaker was adamant that her son never become "public property."

"It is a matter of profound sadness that many of his milestone moments, such as his first family outing and his first trip to playgroup, were photographed and published worldwide expressly against his family's wishes," Adele's solicitor, Jenny Afia, said (per BBC News). "These images were taken during private, recreational time unconnected with professional or public engagements. They represent a clear infringement of our client's right to privacy." 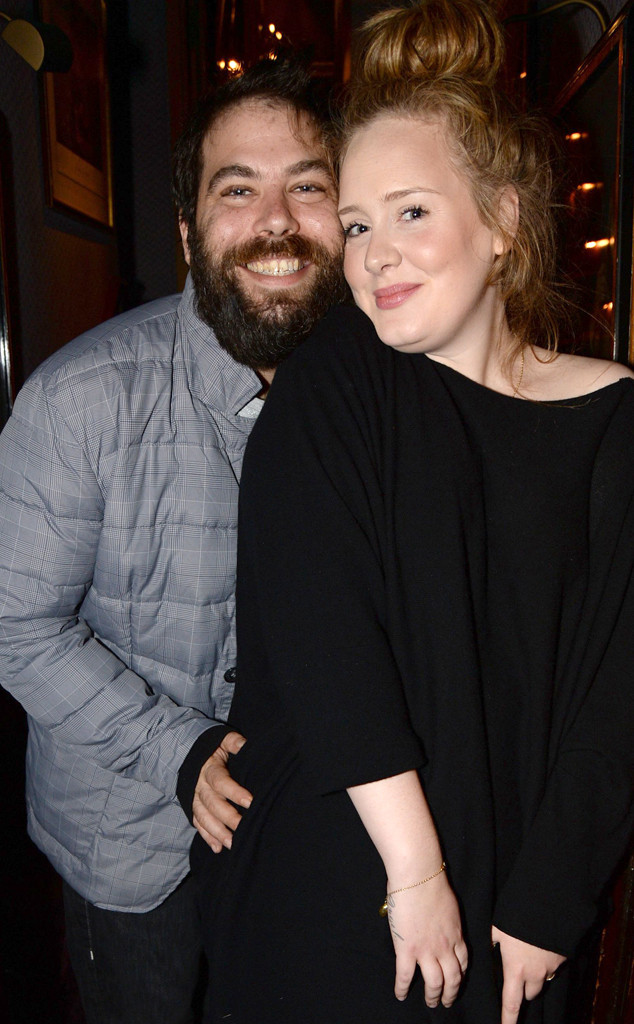 The photos in question were taken in June and November 2013. Corbis Images U.K. Limited has agreed to pay damages and legal costs to Angelo and, in addition, the pics will no longer be used again.

"The parents' view is that these images were of routine, everyday family occasions which the paparazzi has no right to intrude upon, profit from and file away in picture libraries for future reference and use," Afia said.

Afia also confirmed that Corbis Images released the names of the freelance photographers who took the shots and said that her law firm, Shillings, has been in contact with the paps. They are aware that legal action will be taken if Angelo is photographed again in a manner that violates his privacy or his rights under the Data Protection Act.

Despite the suit, Afia insisted that Adele is grateful for the support from her fans, adding that the super-private star has even come to embrace her public persona.

"She is extremely grateful to the public and press for their support in helping her achieve international acclaim," she said, however, "Being in the public eye doesn't mean your children are public property. Our laws provide full protection against the paparazzi and more parents should make use of them." (British privacy laws are far more strict than the laws in the States.)

As far as the five-figure sum, Afia said Angelo's parents will be "holding the damages on trust."

"Adele and Simon are pleased this matter has been resolved," Afia said. "They continue to do all they can to protect Angelo's rights in relation to the paparazzi, including taking legal action where necessary...They will also continue efforts to improve the laws relating to paparazzi and children generally, building on the successful campaign Adele helped fund in California resulting in far stricter harassment laws."

She later added, "The children of famous parents are not celebrities. The law can, will and should protect them."

TAGS/ Adele , Legal , Kids , Top Stories
GET POP CULTURED!
*Email entered incorrectly. Please try again.
By subscribing to our newsletter you agree to the Privacy Policy and Terms of Use
Daily
Weekly