2014 World Cup: A Quick and Dirty Guide to Watching the Biggest Soccer Tournament Ever 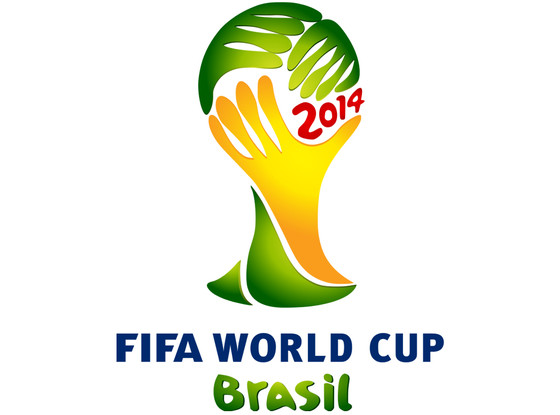 As you may or may not have noticed, the 2014 World Cup officially starts tomorrow. People have been talking about it for weeks and weeks (and months and months) as we head toward the world's biggest sporting event, and if you haven't heard anything about it, you're either never on the Internet or you don't exist. You are some kind of ghost person! How are you reading this?!

Anyway, it's a big deal and you probably want to know what's going on. Thankfully, we here at E! Loves are committed to making sure you get the latest on animal videos and the biggest pop culture events (but mostly animal videos), so we want to give you a quick and dirty guide to watching and understanding the World Cup in the form of burning questions and our answers:

WATCH: Forget the World Cup for a second and watch this puppy's amazing soccer skills 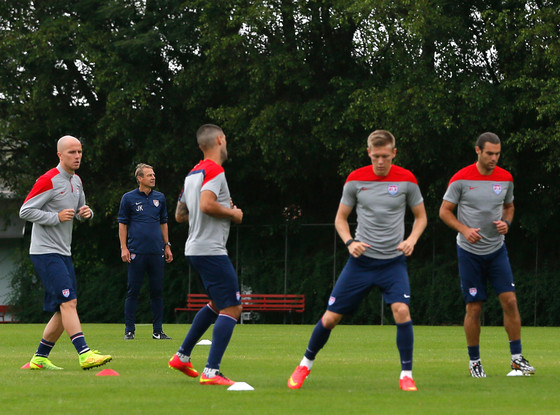 Why is it such a big deal?
Soccer isn't as popular here as, say, American football, but basically everywhere else in the world, it's pretty much the only sport that matters. In other countries, it's a religion and a way of life. So imagine the popularity of the NFL and make a giant tournament consisting of the best players and the best teams from all over the world…that's the World Cup. Times a million. It's not only the biggest sporting event of the year, but it's the biggest sporting event of the past four years (since the last World Cup). Yes, this only happens once every four years.

How many teams are playing?
32. It takes 209 teams, two years and two qualifying rounds to narrow the tournament down to the best of the best. It's an incredibly hard tournament to win, which is why billions of people are so obsessed with watching it happen.

Did the United States qualify?
Yes, they did. 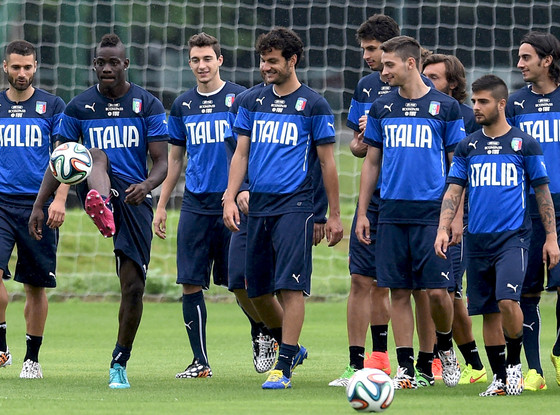 Why not?
Because we are in an incredibly hard group in the first round (Ghana, Portugal and Germany and the U.S.), so we'll be very lucky if we get out of it. And if we manage to get out of our group, we have to play teams that are just straight-up better than us. The truth hurts. No one is expecting the U.S. team to get very far, which would make it very cool if we did. They are underdogs, and who doesn't want to cheer for the underdog?

So what teams are most likely to win?
Spain, Germany, Portugal and Brazil are all favorites. Yeah, two of those teams are in the same group as the United States. That is why our group is called "the group of death."

So how does the tournament work?
There are eight groups, with four teams in each group. They all play each other, and they get points based on wins and ties. The top two teams from each group advance into the next round where they play the top teams from the other groups, and it's single-elimination from that point on. One and done, as it were. And the teams knock each other out until we get two countries left, and they play for the title of the best team in the world. 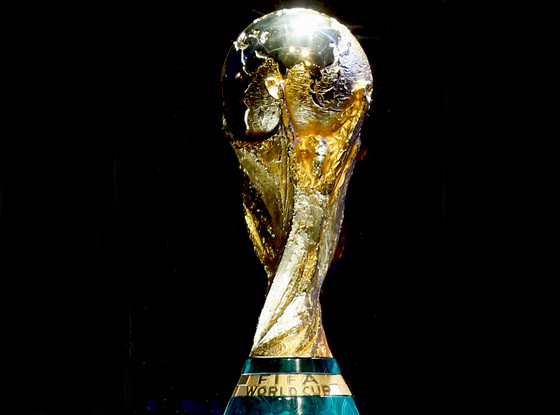 Soccer is so boring, though! They don't even score that many goals! Help me understand why people love it.
You just need to learn to appreciate all the work and skill that goes into scoring those few goals. Teams have to be very precise, very smart and very tactical to score a goal, which is why they celebrate like mad men when they finally get one in. Threading a ball through a defense to your teammate who is making a perfect, well-timed run is not easy, so try and find the beauty in the movement. It's not about the scoring, it's about everything that happens before the goal. Kind of like How I Met Your Mother. It's not about the ending; it's about what happens to get to the ending. Think of it like that, without the crushing disappointment that was the HIMYM finale. Yep, still cracking HIMYM finale jokes. Hashtag topical. Hashtag relevant.

Why do the players always fall down and fake injuries like total babies? I hate that.
For a couple of reasons. Some players do it to get a foul called on the other team, thus resulting in a free kick or even a penalty kick. That's crappy, and some teams do it way more than others. Other times players really do get tripped, but they stay on the ground for a couple extra seconds to catch their breaths and/or just look dramatic. You see, soccer is a very hard and very physically demanding sport. Players are running around non-stop for 90 minutes without any breaks except for halftime in between. There are no time-outs, so the only rest they get is when the play is stopped by the ref for fouls, free kicks, etc. So, while "diving" is a lame part of the sport, it happens. Just accept it and enjoy everything else that's beautiful about soccer.

NEWS: Is Jennifer Lopez performing at the World Cup? 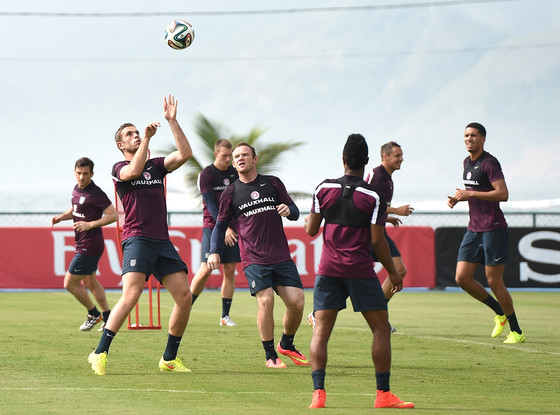 Quick! Give me three reasons I should be watching the World Cup.
1. It's the one sporting event besides the Olympics that unites the entire planet, and teams are playing for pride and for their country.
2. Soccer fans are the best! They are loud, proud and so fun to watch games with. Find them at a bar and see what all the screaming is about.
3. Hot men running around in shorts.
4. Because we said so, damn it!

Yeah, we gave you a threatening fourth reason. Deal with it. All we're asking is to give the World Cup a chance, and even if you don't understand the sport, it's still really fun to cheer for your country as they battle the world for soccer glory!