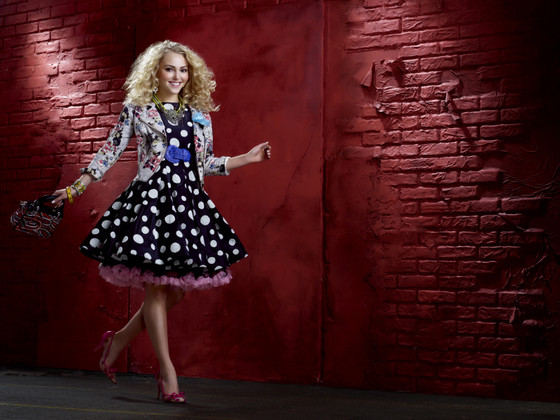 The CW canceled three of its shows on Thursday, including The Carrie Diaries, the Sex and the City prequel that followed a young Carrie Bradshaw (Annasophia Robb) and the beginning of her love affair wit Manhattan. After the heartbreaking news broke, executive producer Amy B. Harris opened up to us about how she planned to end the series.

"I love the last episode of season 2 knowing Carrie was in NYC on her own with all the wonder and terror that brings," Harris told E! News exclusively. "[I] always knew that final episode, which I hoped was just a season finale, could also be a series finale if it came to an end."

NEWS: Find out which three shows were renewed by the CW 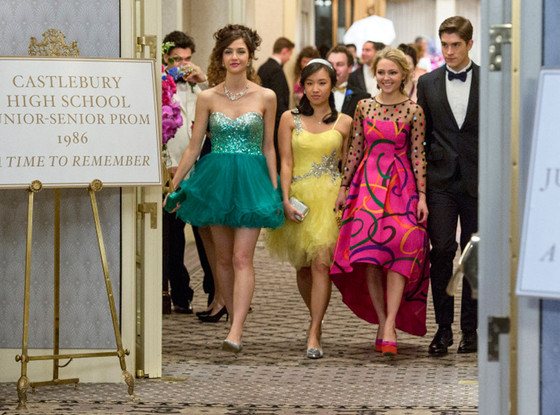 In the season two (and now series) finale, Carrie found herself living in New York City, sharing an apartment with none other than Samantha Jones (Lindsey Gort) after getting fired from Interview and choosing to break up with Sebastian (Austin Butler), her first love, instead of moving to California with him.

Of the ending, Harris said, "I hope I gave the fans of TCD and SATC a satisfying end and beginning."

We think we speak for all The Carrie Diaries fans when we say yes, we were definitely satisfied, making the cancellation even more heartbreaking.

NEWS: FInd out which other two shows were canceled by the CW

The CW charmer brought Lindsey Gort on as a regular in season two as a young Samantha Jones, Kim Cattrall's iconic and scandalous SATC character. Her introduction as Donna's cousin felt organic, Harris explained to us before the beginning of the season.

"I really did feel like Samantha was someone Carrie could have met while she was still in high school," she said. "You know, in the books Candace [Bushnell] had made her Donna's cousin, which I just love the idea that someone you can barely stand ends up introducing you to the person who is really going to be one of the most important people in your life. That felt totally connected and real to me that we could introduce her."

But after The Carrie Diaries' cancellation, we couldn't help but wonder, how would Miranda (Cynthia Nixon) and Charlotte (Kristin Davis) been introduced?! 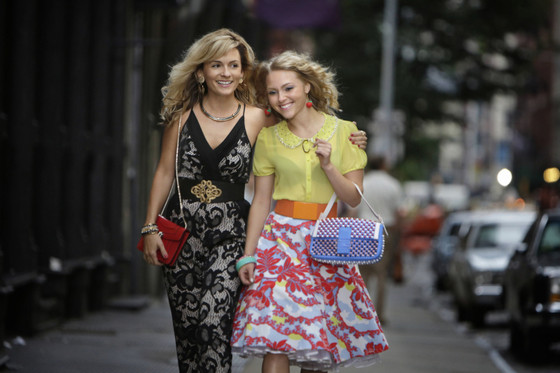 During our chat with Harris before, she talked about her plan to introduce City's other two gals.

"Miranda and Charlotte...I don't believe she knows them now. I don't believe they're in New York City hanging out all the time," she explained of their absence. "They're in high school, not near New York. They're going to come into the city at another time in their lives."

And now we can reveal how Miranda would've entered Carrie's life: "Miranda was Mouse's roommate at Harvard," Harris spilled.

Mourn The Carrie Diaries' cancellation with us down in the comments, won't you?

TAGS/ The Carrie Diaries , Top Stories , TV , Sex And The City , Watch With Kristin , Exclusives
GET POP CULTURED!
*Email entered incorrectly. Please try again.
By subscribing to our newsletter you agree to the Privacy Policy and Terms of Use
Daily
Weekly