Katherine Heigl is Coming Back to TV—Get the Scoop on Her New Drama and NBC’s Other Pilots! 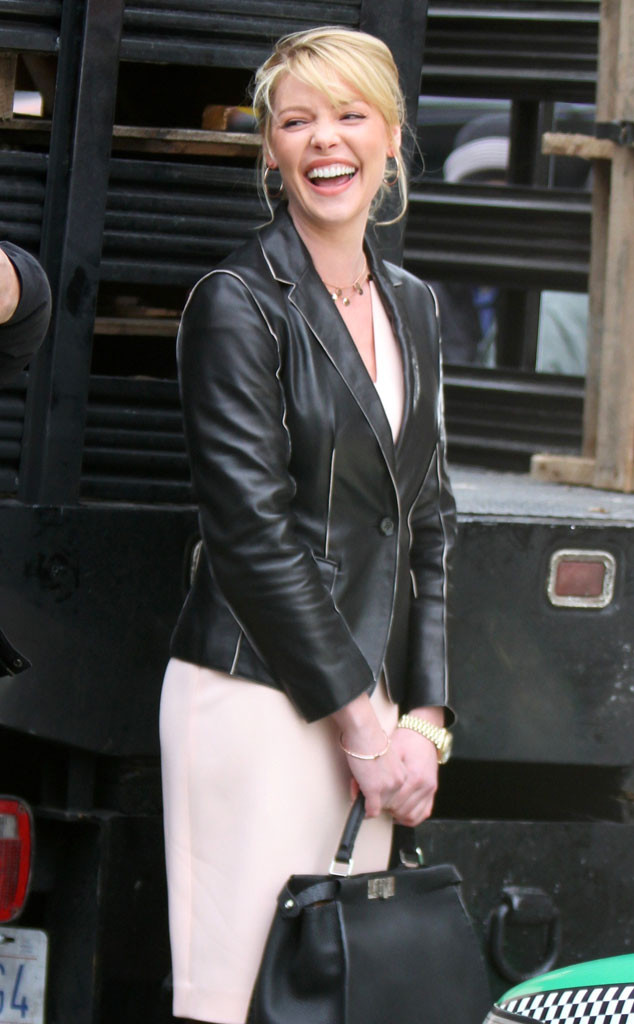 Well this is quite the comeback!

Katherine Heigl, best known for her five-year stint on ABC's Grey's Anatomy, is officially making her way back to the small screen this fall. NBC announced Tuesday that Heigl will star and and executive produce a new CIA drama called State of Affairs. This marks the actress' first TV project since leaving Grey's Anatomy in 2010.

Described as Scandal meets The West Wing, the upcoming drama revolves around a CIA officer (Heigl), who becomes the president's daily briefer. Heigl's character (who's name is TBA) will assume responsibility for targeting America's most critical threats while navigating the unique lifestyle that comes with such a high-powered job. Damn, looks like Izzie Stevens has really stepped up her responsibilities in life!

PHOTOS: 24 TV shows that could get canceled—and the odds they'll survive! 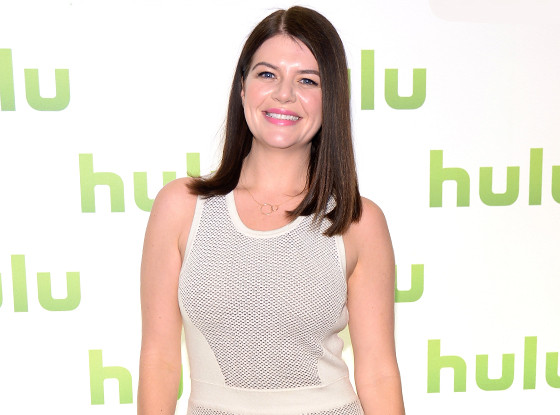 Also jumping back on the TV bandwagon is Happy Endings' creator David Caspe and star Casey Wilson. NBC officially ordered, Marry Me, a single camera comedy starring Wilson and Ken Marino as a newly engaged couple who realize that tying the knot is much harder than it looks. (Doesn't that sound a-mah-zing?!)

For all you Happy Endings fans out there, think of this promising comedy as The Year of Penny: Part 2! Oh and fun-fact: Marry Me's creator and executive producer Caspe is actually engaged to leading lady Wilson in real life. Swoon!

Sarah Wright, John Gemberling, Tymberlee Hill and Tim Meadows will also star in the series, with Scandal Emmy winner Dan Bucatinsky having a guest role in the show as well.

Rounding up the pilot pick-up news for the peacock network are two dramas Allegiance and Odessy.

Allegiance stars Gavin Stenhouse as an idealistic CIA analyst who discovers that his parents (played by Scott Cohen and Hope Davis) are deactivated Soviet spies. The parents are reactivated with one last mission: Turn the son into a Russian asset. (Does this sound like FX's The Americans to anyone else?)

Last but not least, Odyssey is an international thriller about the unexpected collision between a female soldier (Anna Friel) a corporate attorney (Peter Facinelli) and a political activist (Jake Robinson) in the aftermath of the murder of a key Al Qaeda operative in an operation in Northern Africa.

Phew! Did you get all that?! These NBC pickups followed FOX's series orders for Empire, Red Band Society and Mulaney on Tuesday and Monday's order for Gotham.

TAGS/ Katherine Heigl , NBC , Watch With Kristin , TV , Top Stories
GET POP CULTURED!
*Email entered incorrectly. Please try again.
By subscribing to our newsletter you agree to the Privacy Policy and Terms of Use
Daily
Weekly