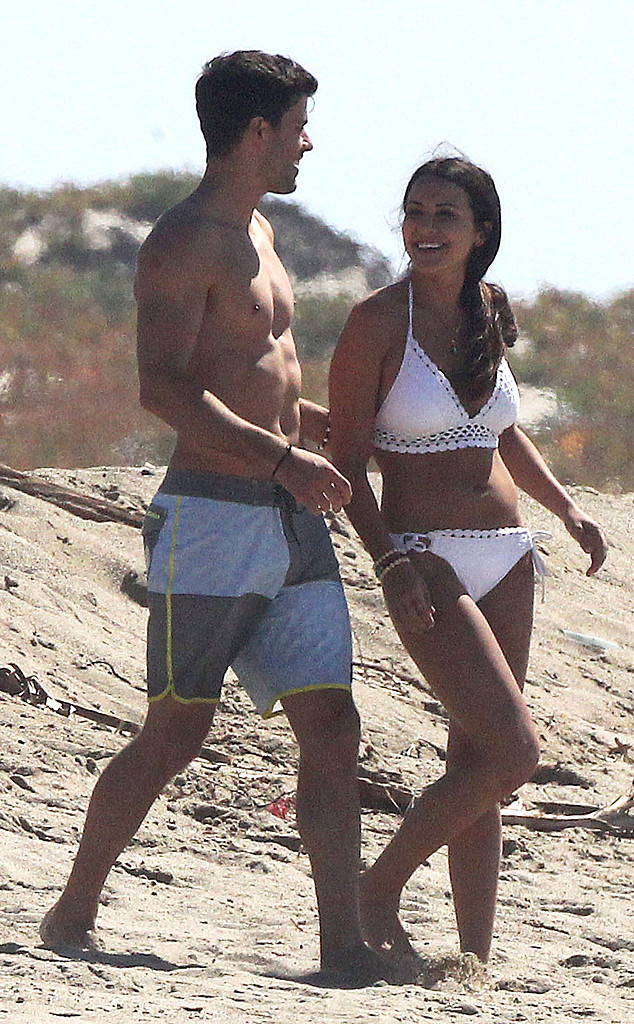 While Eric Hill had already been sent home from The Bachelorette when he tragically passed away on Wednesday, the former contestant initially saw a future with Andi Dorfman.

A source who works on the show confirms that Hill, who passed away today from injuries he suffered from a serious paragliding accident on Sunday, was the brunette beauty's first one-on-one date.

The 32-year-old contestant, who had already been eliminated off the series at the time of the accident, was vying for Andi Dorfman's affection on this season of The Bachelorette, which will premiere May 19.

As E! News exclusively reported, the Atlanta-based assistant district attorney was spotted on her first beach date with Hill just days after she was announced as the next Bachelorette.

During the duo's nearly two-and-a-half hour outing, only members of the production crew were present as Dorfman and Hill shared a picnic on the beach, looked out at the ocean, and later participated in some beach activities. They also took a helicopter ride.

"Andi seemed excited and relaxed for the date, however, her date seemed very nervous," a source told E! News at the time. "He started to get more relaxed once they were settled."

While it is still unknown how ABC will deal with the tragedy, the Bachelor family has since spoken out following Hill's shocking death. 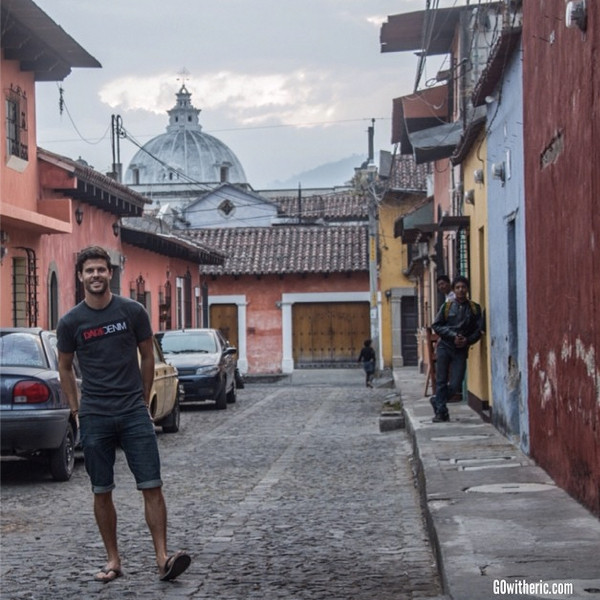 "We are deeply saddened to hear about the tragic passing of our friend, Eric Hill," the show's producers said. "Eric inspired us every day with his passion, his courage and his adventurous spirit, and for that we are very thankful. On behalf of our cast, crew and producers, we send our love, our thoughts and our prayers to Eric's family during this difficult time."

"We're all extremely saddened by this news. We enjoyed our time with Eric on the show," host Chris Harrison tells E! News. "My thoughts and prayers go out to his family and friends at this difficult time. He will be missed."

According to reports, Hill was paragliding with friends when his parachute partially collapsed, sending him into a mountainside. 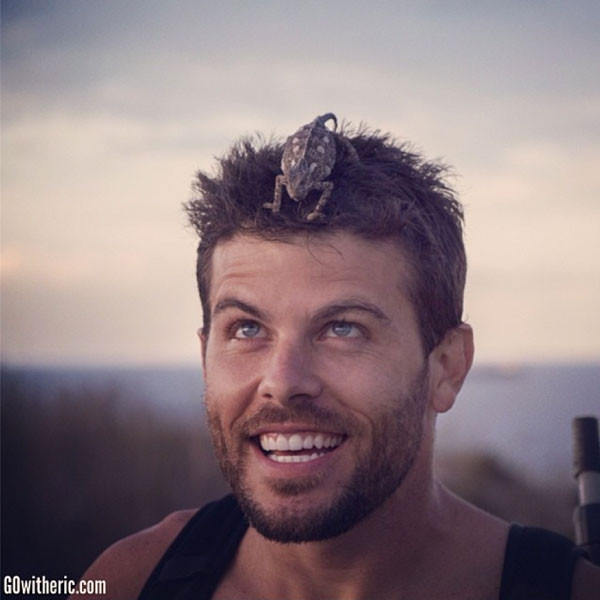 "He lived more in 32 years than most people do in 100," former Bachelorette contestant Brooks Forester told E! News. "He was always on an adventure, always looking to build memories and meet new friends along the way. I'll miss having the opportunity to go on those adventures with him."

After the accident, a source told E! News that the unprecedented incident has left producers with a tough decision as to how to the show will proceed. "This is really the first time something terrible has happened between time of filming and airing the season, so the network will have to figure out how to handle, and if it merits somehow editing the show differently."

Another source told E! News Andi is currently on hometown dates with her remaining suitors and is not connected to the outside world. It is unknown if producers will tell Andi the news and how it could affect the final episodes of the season.

PhotosBachelor and Bachelorette Couples Status Check: Who's Still Together?

TAGS/ The Bachelorette , Death , Reality TV , Top Stories
GET POP CULTURED!
*Email entered incorrectly. Please try again.
By subscribing to our newsletter you agree to the Privacy Policy and Terms of Use
Daily
Weekly