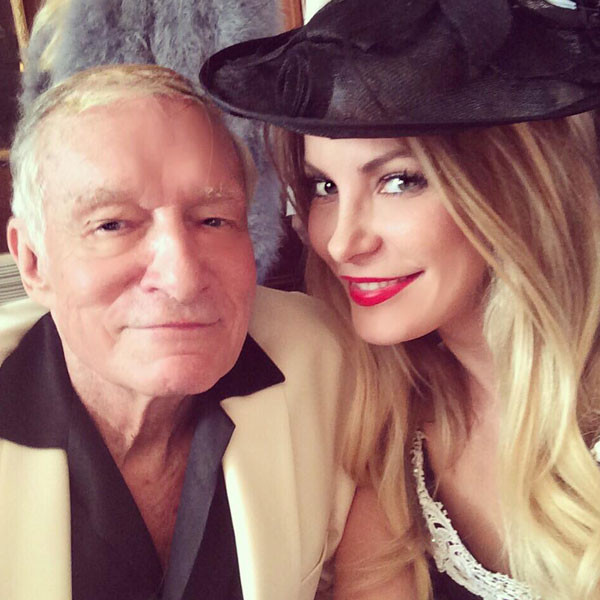 That's because the Playboy founder decided to do the same thing he's been doing for more than two decades: host a Casablanca movie night at the Playboy Mansion. Hefner celebrated a few days earlier (his birthday was Wednesday) and shared several pictures with his 1.43 million Twitter followers.

"Tonight we start my weekend birthday celebration with the screening of my all time favorite film Casablanca with family and friends," Hefner tweeted Apr. 4. After cozying up to wife Crystal Harris in one photo, the editor shared additional pictures of male guests "wearing white formal jackets" and female attendees posing in the foyer. Quoting the movie, he tweeted, "'Here's looking at you, kid.'"

In honor of his birthday, Hefner looked back at his life in CBS This Morning's "Note to Self" Wednesday.

NEWS: Hugh Hefner reveals how many women he's had sex with

Addressing his 16-year-old self, the men's magazine mogul said, "After launching Playboy magazine in 1953...you'll come out from behind the desk and become Mr. Playboy, the embodiment of the magazine you've created. You'll even inspire those around you to reinvent themselves. The girl next door will become an international sex symbol through the pages of Playboy. Librarians, lawyers and even your own secretary will use Playboy as a tool to reimagine themselves. Millions of readers will aspire to live the Playboy lifestyle and you will challenge them to question what they believe about sex and sexuality, about personal freedom and civil rights."

"I will warn you now that not everyone wants to change," he continued. "This will be a lesson you will learn a number of times over the coming years. You will clash with authorities, politicians, religious groups and even the U.S. Post Office. You will throw yourself into the fight for women's rights and racial equality. You will battle to introduce African American performers, such as Ella Fitzgerald and Dick Gregory, to their first white audiences at the Playboy Clubs and on your own TV show. Yes, you'll have a TV show. There will be courtrooms and lawsuits, protests and debates. Asking the world to change is hard, but no worry— you'll be up to the fight, and more importantly, you will prevail."

PHOTOS: Stars who overshare about their sex lives 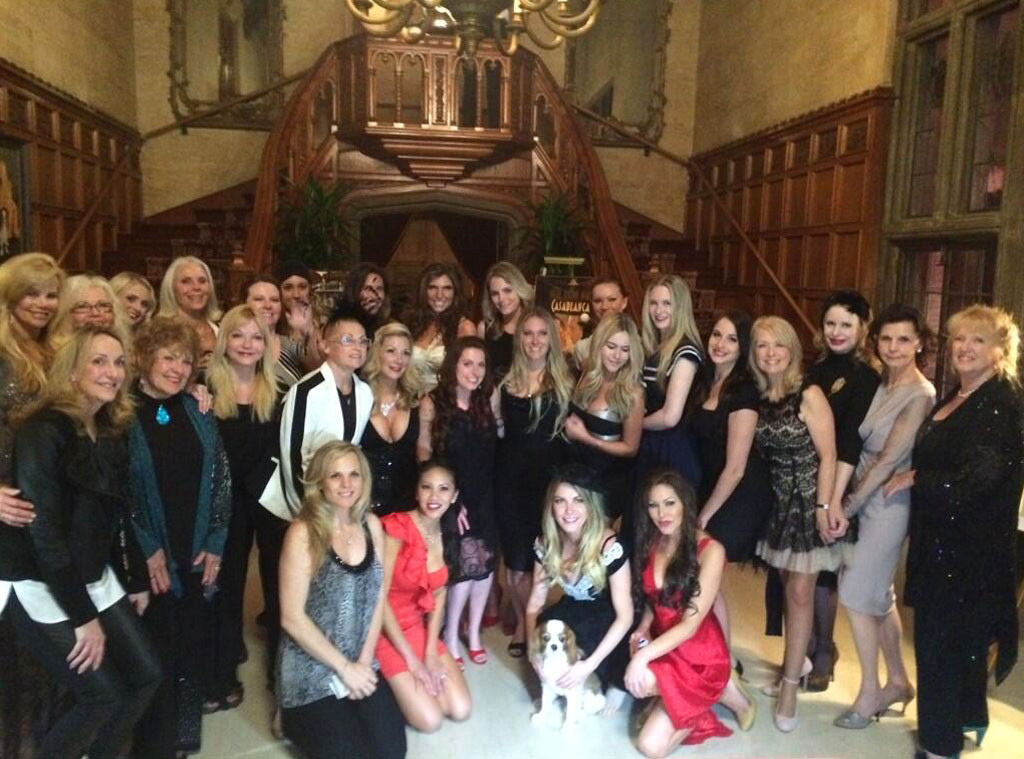 "Over the years you will become an activist, a philosopher, a husband, a father. You will never stop evolving. You will be able to change a number of times, and that's good. Through it all, women will remain your muse. You will never stop seeing them as beautiful and mysterious. They are magical beings that will inspire everything you do. You know many of them—many—and you will have your heart broken many times. Don't worry—you will be okay," Hefner concluded. "Those who don't know you will label you a womanizer, but I know the truth: You're a hopeless romantic."