The 6 Stages of Going Through a Shocking, Jaw-Dropping TV Death 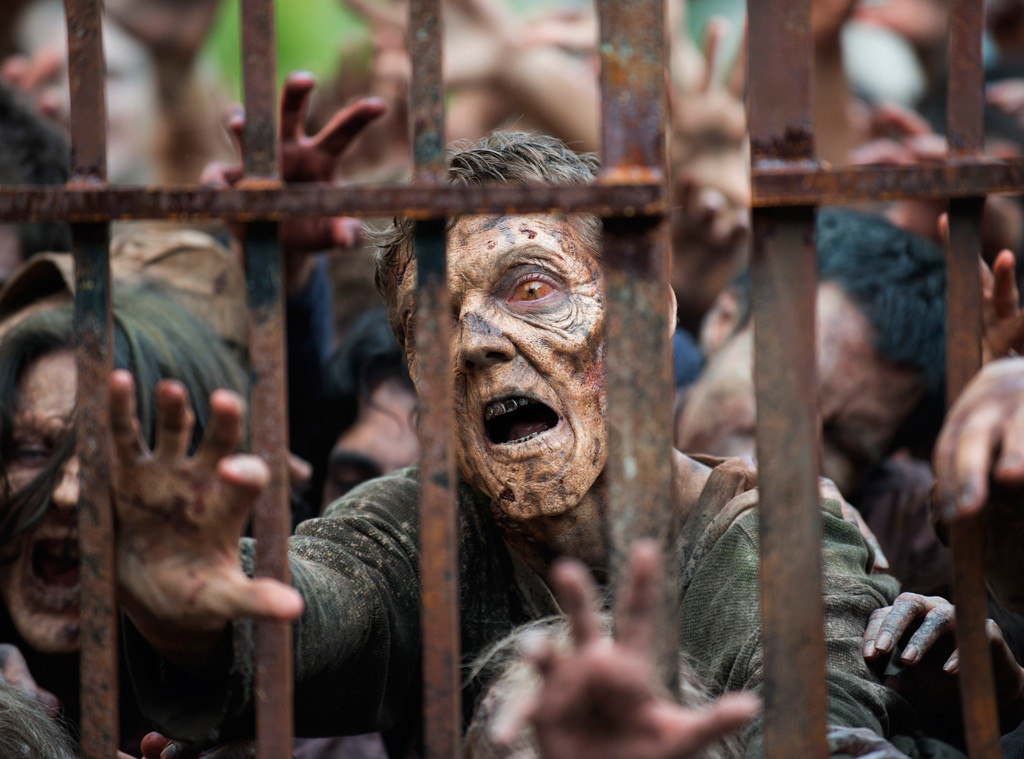 Spoiler Warning: We're going to spoil some stuff, but most importantly we're about to spoil what happened on Sunday night's episode of The Walking Dead. Get out now if you somehow managed to be in the dark about what happened.

Oh, were you just sitting there with your glass of red wine watching your stories last night? It was Sunday night, so obviously you were watching The Walking Dead. Gotta get your zombie drama on.

And then suddenly, without warning, your TV show turns into a torture device. Because The Walking Dead seemingly killed off Glenn (Steven Yeun)! Good ol', dependable, on-the-show-since-day-one Glenn! Did you drop your glass of wine in a dramatic, slow-motion kind of fashion?

PHOTOS: See how much The Walking Dead cast has changed

But that's the TV circle of life. (Go ahead, sing Lion King right now). And with mid-season finales coming up in a couple months, we all really need to be prepared for anything. We know Walking Dead fans are fraught with emotions that they can't control or explain. But we can. Because you are going through the six stages of a TV death. Check out our guide below to find out where you are in the process:

Your eyes saw your favorite character die, but your brain refuses to believe it. No. Nope. Nope. Nope! That didn't just happen. Not to [insert fave character here]! No way would they kill him/her off! They are the backbone of the show!

At this stage, you'll be doing a lot of denial dialogue, or denialogue, as we call it. That means you'll be talking out loud to yourself or to your cat or anyone who can hear you about all the ways they can bring this character back to life. Or maybe you have some theories on how he/she faked their death for…some odd reason. Nothing you say makes sense, but it's better than accepting that your beloved fictional character is gone from your show forever. That stage will come later. Hopefully.

Basically, you are overcome with an insatiable and desperate need to talk to someone, anyone, about what just happened.

Just a lot of ugly crying happens in this stage. And if you are talking to someone during this part of the process, you're basically blubbering nonsense that no one understands. Perhaps you sound like this:

"But Glenn [sobbing]…He didn't have to [more sobbing]! Damn it, Scott Gimple…[hiccups]. What about Maggie?! This is so not Raven [vomiting]…this is not Raven at all."

Sound familiar? You are not alone.

CLICK: All the reasons your favorite Walking Dead character just can't be dead

Hell hath no fury like a fan base scorned. Fortunately (or unfortunately, depending on who you ask), most TV showrunners, writers and actors are on Twitter. So if something happens, like a major death rocking your small screen world, you have a way to channel your frustration directly to the source. So you'll hop on Twitter and start yelling, swearing and begging for answers. Using all caps, of course. Because no one on the Internet means business unless all caps are used.

And if no one on Twitter is engaging, then you head to Tumblr to post GIFs and memes to vent all your frustration. Nothing brings more relief than finding the perfect GIF to describe your emotions.

Fine. That person is probably dead. Now what? No, seriously. Now what? You need some scoop on what's going to happen next after this big death. More often than not, the show's creator or the actor themselves has done a postmortem interview, so you will pour over every single world on every single website, looking for closure. Plus, there's always the chance that the actor will say that one line about returning to the show that gives you a single ray of hope: "Never say never!" But honestly, it's most likely never. Sorry, bro.

By the way, our TV Scoop team has all the answers you could ever need, so might as well bookmark the E! Online's TV page for future reference.

READ: 68 fictional character deaths we will never, ever get over

Sorry to have to tell you this, but it's nearly impossible to fully accept that your favorite TV show killed off a character you love. Sure, you'll get used to the fact that they won't be in episodes anymore and there will be a day when the actor will appear in a different TV show or movie. But you'll never truly get over what happened. You'll accept it, but barely. We're still not over Dan killing Uncle Keith on One Tree Hill and that was eight years ago! It'll be a long and rough road, but eventually you will get to a place where you'll be comfortable using past tense when talking about the character.

So there you have it. Those are the stages you have to get through to truly find peace with the fact that you lost a beloved TV character. But when all is said and done, you gotta just move on, man. We'll wrap this up with a quote from The Office's Dwight K. Schrute:

"She was so young and now she is dead. As dead as every dead animal that has ever died." 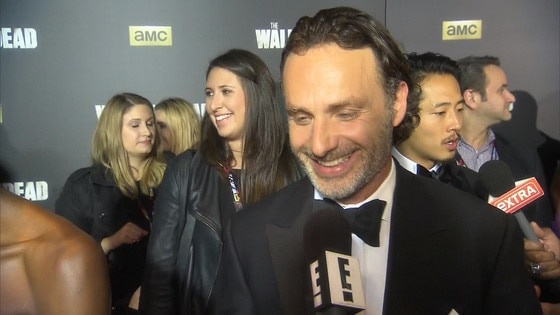 TAGS/ Spoilers , The Walking Dead , E! Loves , Top Stories
GET POP CULTURED!
*Email entered incorrectly. Please try again.
By subscribing to our newsletter you agree to the Privacy Policy and Terms of Use
Daily
Weekly