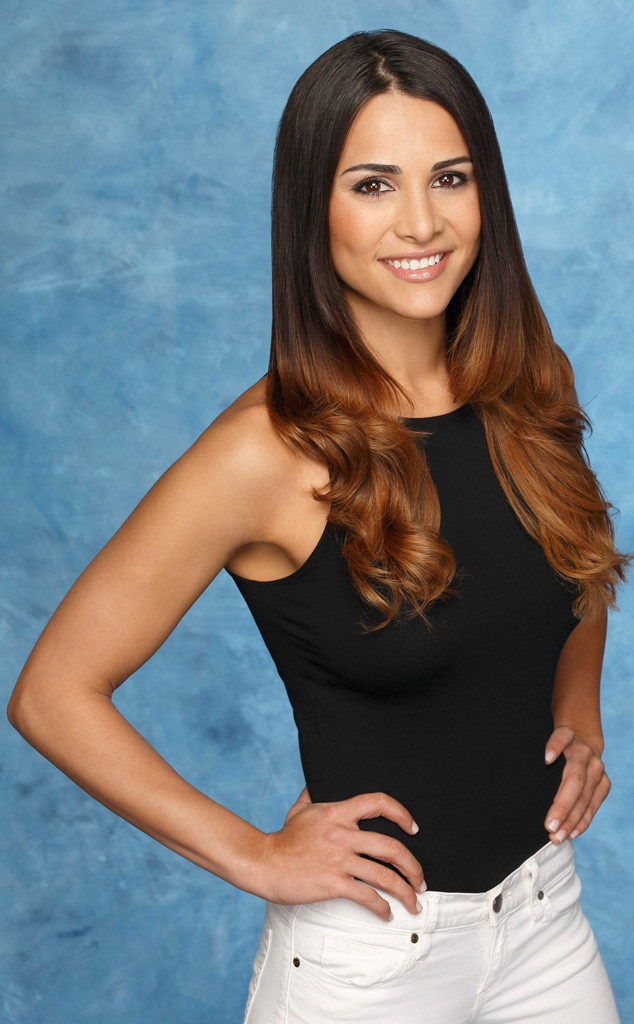 In tonight's dramatic episode of The Bachelor, Andi eliminated herself from the competition before the rose ceremony, automatically sending Clare and Nikki to the final two. Why? She called their time in the fantasy suite "a nightmare" and accused Juan Pablo of being "inappropriate." She also called him out for his constant "language barrier" defense. (Yes, it was pretty awesome.)

Now, Multiple sources connected to the show tell us that Andi is the frontrunner to be the next Bachelorette. Producers flew her out to talk with her about the gig. According to one source, Andi has been chosen by producers as the one, however nothing is official yet.

ABC is expected to announce the next Bachelorette during After the Rose on March 10.

NEWS: Find out what went down on tonight's dramatic episode of The Bachelor

Andi, a 26-year-old assistant district attorney from Atlanta, became a fan favorite early on, thanks to her easygoing personality, intelligence and adorable friendship with Nikki.

And she's only going to earn more points with Bachelor nation after tonight's episode as Juan Pablo has already faced some criticism for his behavior on the show, including the way he spoke to Clare after their ocean hookup and refusing to kiss certain women. Plus, his controversial comments on why a gay Bachelor wouldn't be a "good example" for kids watching and his subsequent apology (language barrier defense) didn't do the Venezuelan single father any favors.

NEWS: Find out why Juan Pablo "struggled a lot being the Bachelor" 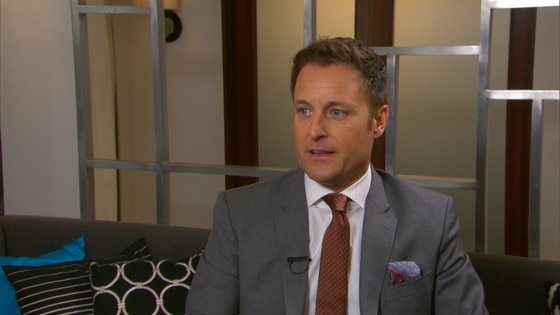 Now Playing
Up Next
Chris Harrison's Pick for "The Bachelorette"

When we chatted with host Chris Harrison before Monday's episode, which saw the elimination of Renee, he weighed in on The Bachelorette would be with each of the final four women at the helm.

"I'd have trouble really knocking holes in any of them! I mean, they are just different shows, like Renee, single mom, would be definitely a different sweet show as opposed to Clare, which would be a highly emotional show, and probably a sexual, sensual show," he explained. "Nikki, a pediatric nurse who's kind of a dichotomy, you know, there's this sweet side of her but then there's this tough, kind of hard-as-nails…That's the great thing about being a producer is you look at the different women, and even like Andi, who's this strong district attorney who would be cross-examining every guy. It's just a different type of show no matter which way you go."

Prospective suitors may want to start working on their rebuttals then!

PHOTOS: See who's still together from The Bachelor and Bachelorette

TAGS/ The Bachelorette , The Bachelor , TV , Top Stories , Watch With Kristin , Reality TV , Exclusives , Most Read
GET POP CULTURED!
*Email entered incorrectly. Please try again.
By subscribing to our newsletter you agree to the Privacy Policy and Terms of Use
Daily
Weekly