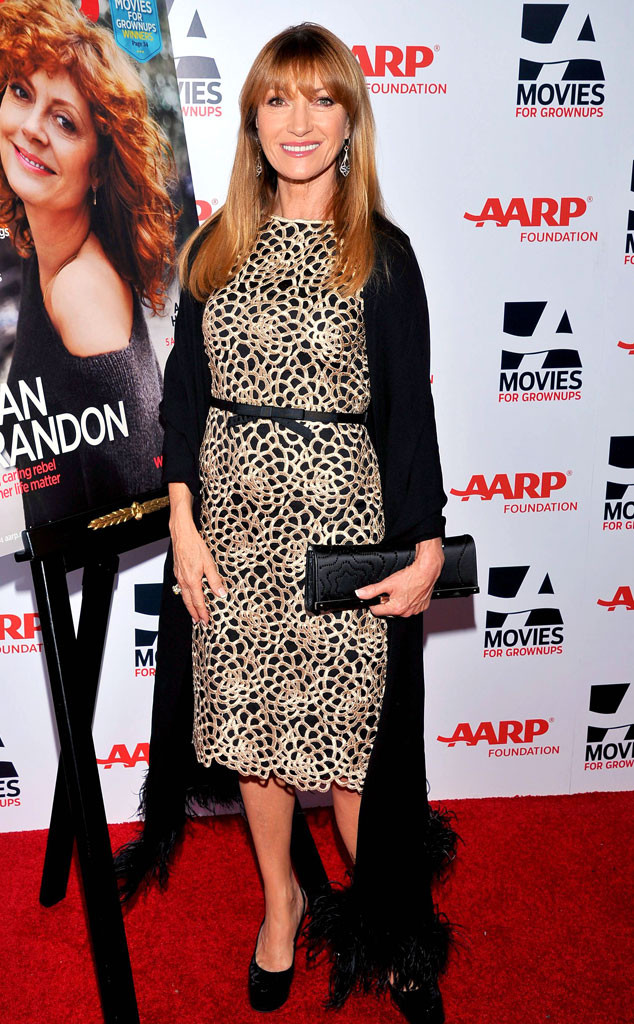 Jane Seymour is an inspirational beauty—both on the inside and out.

The 62-year-old stunner recently posed in a hot pink bikini on the Jan. 13 cover of Closer Weekly, in which she showed off her bangin' bod that could put many 20 year olds to shame.

E! News caught up with the English actress at AARP's 13th annual Movies for Grownups Awards at the Beverly Wilshire Hotel last night, where Seymour spilled secrets on her headline-making figure and shared her advice for other women who are hoping to age as gracefully as Jane.

"No. No. Not at all," the erstwhile Dr. Quinn, Medicine Woman star adamantly told E! News while shaking her head when asked if she expected her recent swimsuit cover to generate such a response from the public.

PHOTO: Jane Seymour poses in a bikini at age 62 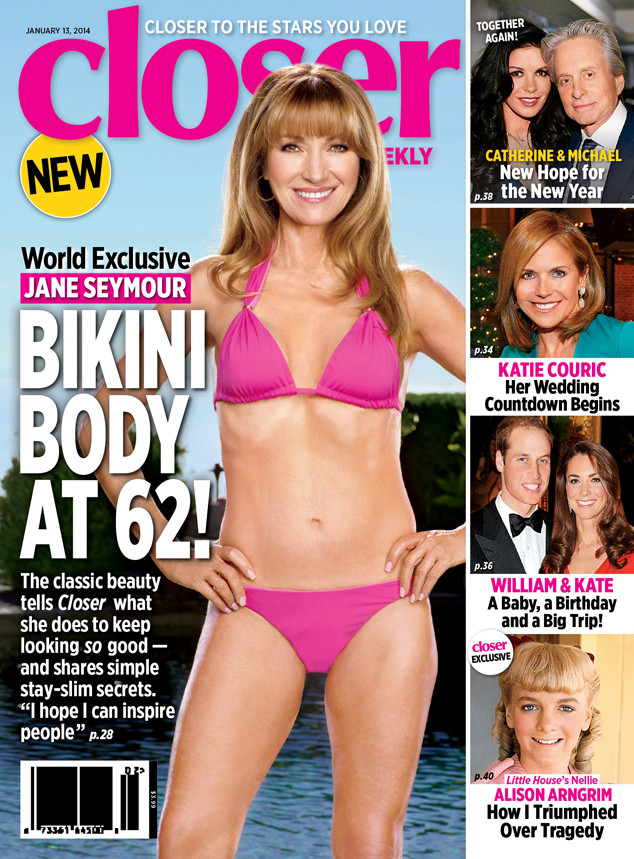 While Seymour certainly looked like anything but the average 62-year-old woman in the photo, her interview was equally as shocking, as she revealed she has never gone to extraordinary lengths in an effort to maintain her youthful appearance—a fact which continues to be true.

"Well, I work out but not obsessively," she said. "I eat everything in moderation and I grow organic food and I tend to eat from the garden."

As for her workouts?

"I do a combination of spinning, Pilates, gyrotonics and lightweights," she revealed.

VIDEO: The best bikini bodies over 40

Clearly, her methods are working their magic, although Seymour insists she's adopted a simple beauty routine over the course of her life in order to sustain her youthful glow (she previously admitted to trying Botox once and "hated" the results).

"I think it's cause I haven't done it," she confessed when ask what she's done over the years to maintain her healthy look. "I don't even have facials. I do my own makeup. So I just look after my own skin and I take care of myself.

"I've chosen to let my wrinkles express their feelings because I play characters that need to have a face that moves," the former Bond girl, who starred in 1973's Let Live or Die, added. 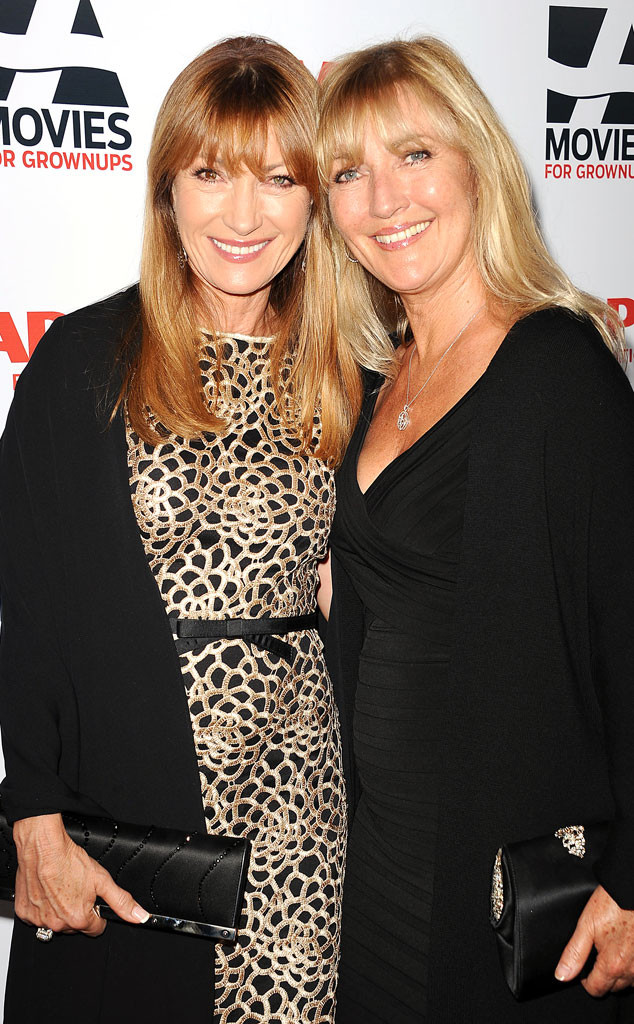 As for further proof good genes simply run in her family? Seymour posed on the carpet with her sister, who is the spitting image of her sibling and whose looks are equally as age-defying.

Seymour, who stunned in a Tadashi dress and Escada scarf, also shared her style secrets, admitting she "knows if it's going to work or not" from the moment she first lays eyes on a dress.

"I have a lot of different styles," she said. "I was wearing bright color on television today. And I was just saying I tend to favor a black motorcycle jacket, it tends to go over everything right now. So I have favorite items. My other favorite jacket is one that looks like it belongs to Dr. Quinn, a different kind of leather jacket. And then in the summer I wear white jeans most all the time, and in the winter black jeans or some leather."

And finally, the timeless beauty, who previously said she wanted to inspire others, shared her own words of wisdom for women who may be struggling with the aging process in a youth and plastic surgery obsessed society.

"Well, a lot of women just give up at a certain point," the 62-year-old beauty said. "And I've had three full-term pregnancies including a C-section and I'm not obsessively working out or doing any of the above, but I think if you do everything in moderation and you decide the size you want to be and within 10 pounds stay there, it's possible."

PHOTOS: Bond babes through the years

TAGS/ Bikinis , Fitness , Hot Bods , Top Stories
GET POP CULTURED!
*Email entered incorrectly. Please try again.
By subscribing to our newsletter you agree to the Privacy Policy and Terms of Use
Daily
Weekly