Miranda Kerr Not Estranged From Family, Despite Parents' Comments About Not Seeing Grandson Flynn for Over a Year 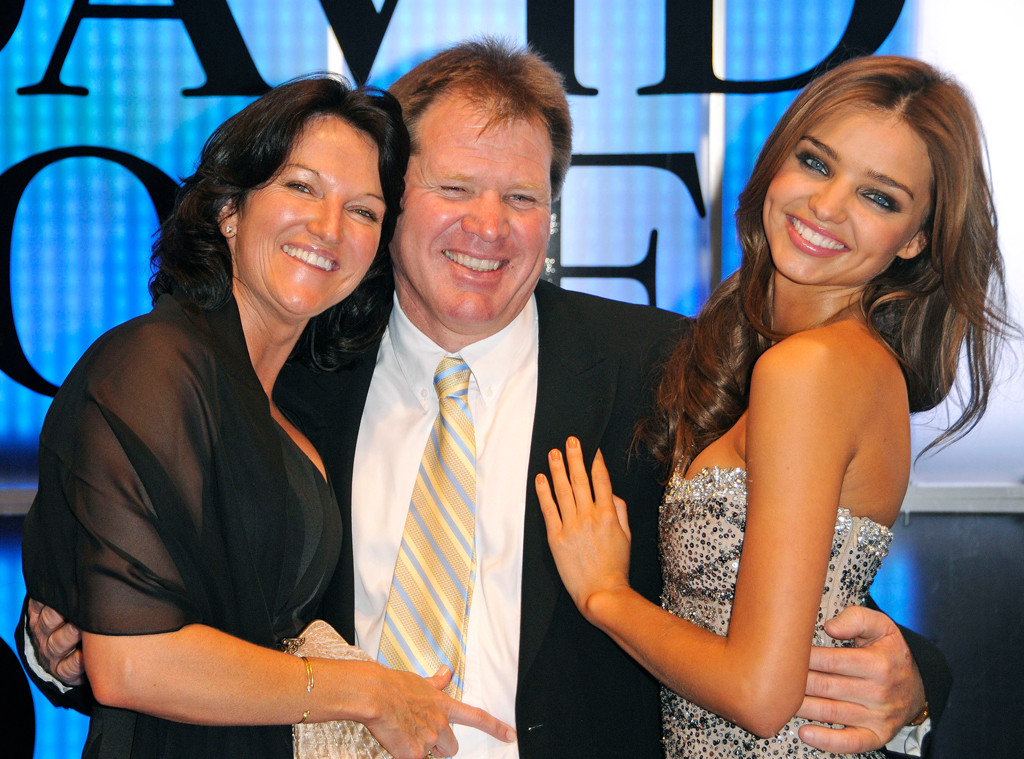 WhileMiranda Kerr's family may have noted in a documentary that aired on Australian television today that they're looking forward to reconnecting with the globe-trotting supermodel, E! News has learned that, despite reports to the contrary, the requisite geographical separation while Miranda works all over the world does not in any way mean that she and her loved ones are estranged.

"There is no truth to her being estranged, she speaks to her family members regularly," a source close to the family told E! News exclusively. "She directly employs her dad, brother, aunt and uncle, she recently flew her cousins out to spend Christmas with them in New York."

The source went on to say that many of Kerr's fellow Australians "feel incredibly sorry for her" in the wake of the family's interview with the TV show, which could be viewed as an exploitative move on the family's part.

Per the Sydney Morning Herald, her mom, Therese Kerr, laments in the Feb. 11 episode of Australia's ABC1 docudrama series Family Confidential, "Miranda's life is so different now. She's surrounded by 'yes' people all the time. It's so important for me to be real, to be true, to be who she needs me to be."

PHOTOS: Celebrities and their parents

Miranda's father, John Kerr, was quoted on the documentary as saying Miranda didn't personally inform her parents that she was ending her marriage to Orlando Bloomin 2013, saying that her ex broke the news to them instead. "I remember him saying, 'We're always going to be family,' and that's how we'll treat Orlando, Miranda and Flynn," John says. "We're all family."

Miranda's Australia-based parents claim they haven't seen their grandson in "over a year." John says he hopes to one day teach Flynn how to "milk a cow," "ride a horse" and do other "country things."

"[Miranda's] career was never going to keep her in Australia," our source also told us. "To flourish, she had to venture overseas, like many aspiring models and actresses [from Down Under] do. Most Australian expats don't get home once a year, especially with a toddler."

"Miranda is more in demand than ever all across the globe," the source said. "She is a huge Australian success story."

In hindsight, John isn't so sure he'd support Miranda's modeling career given how successful she's become, at least according to what he told Family Confidential. "After what I know now, I would rather she did just marry a nobody because you really can't get that family time by yourself," he's quoted as saying. "I just hope Flynn grows up and he wants to be with his nan and pop."

"I wish she was just a normal, everyday girl," John adds. "I really do." 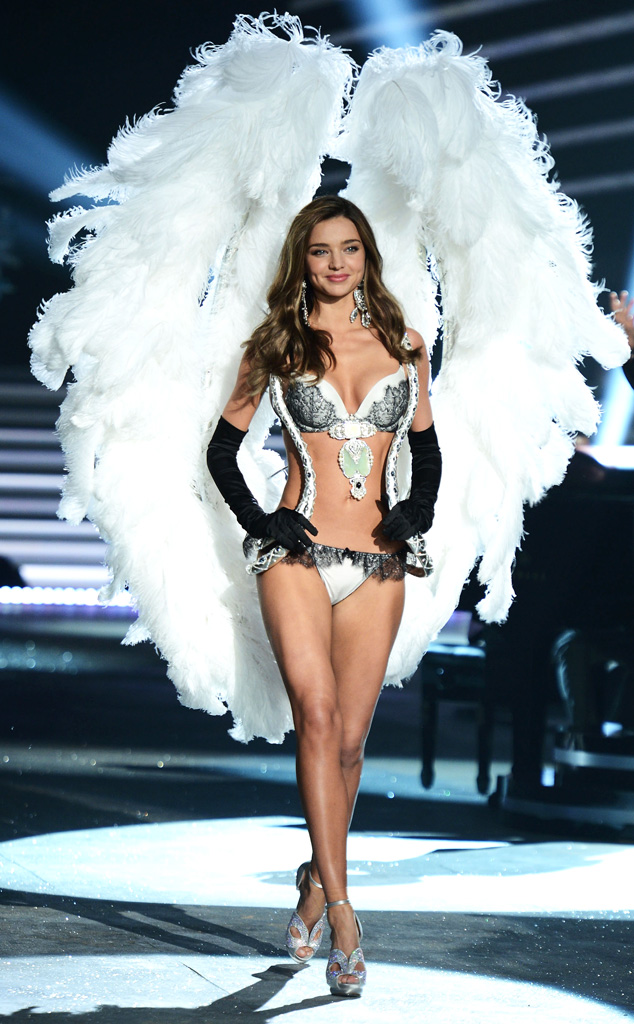 Therese acknowledges that her daughter's fame has given her "the platform to be able to have a voice'' and develop businesses outside of modeling, though she call is "a double-edged sword."

"You have to be in the media to be able to get your message out, but then our little Flynny doesn't know what it's like to walk outside without paparazzi," the mom of two explains.

"What I have had to do is let go and allow her to be assertive and lead her own life, and I guess for any mum that's a little bit challenging sometimes to do that," Therese continues. "We have been best friends for most of our life. We used to talk just about every day. I send her messages, just little texts to say 'I love you honey, let your little light shine, my arms are wrapped around you.'"

Miranda's paternal grandmother says she's "worried'' about the former Victoria's Secret Angel, who divides her time between New York and L.A. "I miss the baby and I think he's missing out on family, that closeness that we have always had," Ann says. "It's very nice where they are but nothing like Australia, nothing and I think hopefully Flynn might end up here. We just keep our fingers crossed."