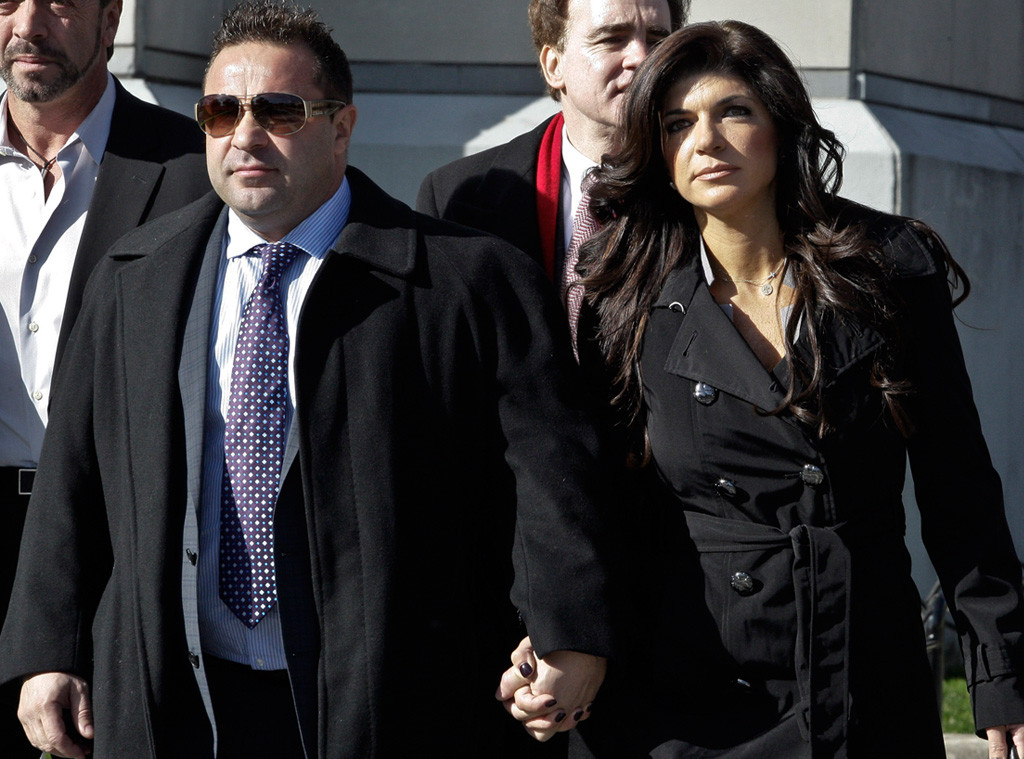 Teresa Giudice and Joe Giudice may stand united, but they'd like to be tried independently.

The Real Housewives of New Jersey stars face up to 50 years in jail for 41 counts of fraud. They filed motions to conduct separate trials in the federal indictment against them on Wednesday, Jan. 15.

Former pizza parlor owner Joe, 43, maintains that Teresa, 41, had no knowledge or involvement in any criminal activity. He will only testify to that fact if a judge grants their request for separate trials. "He feels he has evidence that could exonerate her," Joe's lawyer, Miles Feinstein, told The Star-Ledger.

The court documents state, "Should the trials be severed, Mr. Giudice has affirmed his willingness to testify as to Teresa's involvement in the alleged criminal activity. He would be unable to do so in a joint trial wherein his Fifth Amendment rights are invoked."

(Mastropole and Roughgarden did not immediately return The Star-Ledger's request for comment.)

PHOTOS: What became of these former Real Housewives stars? 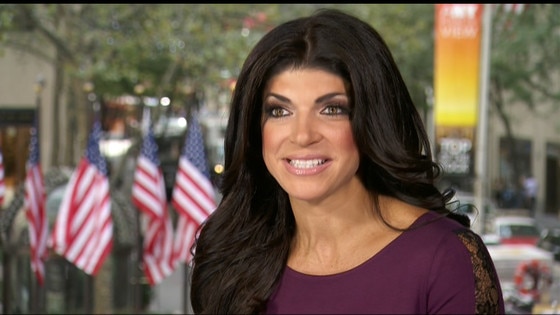 Now Playing
Up Next
Teresa Giudice Suffering From Sleepless Nights

The reality star will also testify that bank representatives and other individuals knew that Teresa had not signed various documents, including loan and mortgage applications, lines of credit, or HUD-1s.

Teresa's lawyer, Henry Klingeman, filed a similar motion, stating that if the trials are not separated, his client would be unable to invoke her marital privilege that prevents her from testifying against Joe.

"I'm the rock. I can't fall apart," Teresa told E! News in October 2013. "If I fall apart the rest of the family is going to fall apart. I'm just focusing on my four beautiful daughters, my husband and that's it."

On July 29, 2013, the spouses were charged with conspiring to defraud lenders and illegally obtain mortgages and other loans, as well as allegedly hiding assets and income during a bankruptcy case.

The 39-count indictment claimed they committed mail and wire fraud, bank fraud, made false statements on loan applications and bankruptcy fraud. It also charged Joe with failure to file tax returns for from 2004 to 2008, during which time he allegedly earned nearly $1 million. In November 2013, the TV stars were indicted on two additional counts of bank and loan application fraud.

The Giudices, who are in the midst of shooting Season 5 of Bravo's The Real Housewives of New Jersey, are due back in court on Wednesday, Apr. 9. No word yet if they will be tried separately.