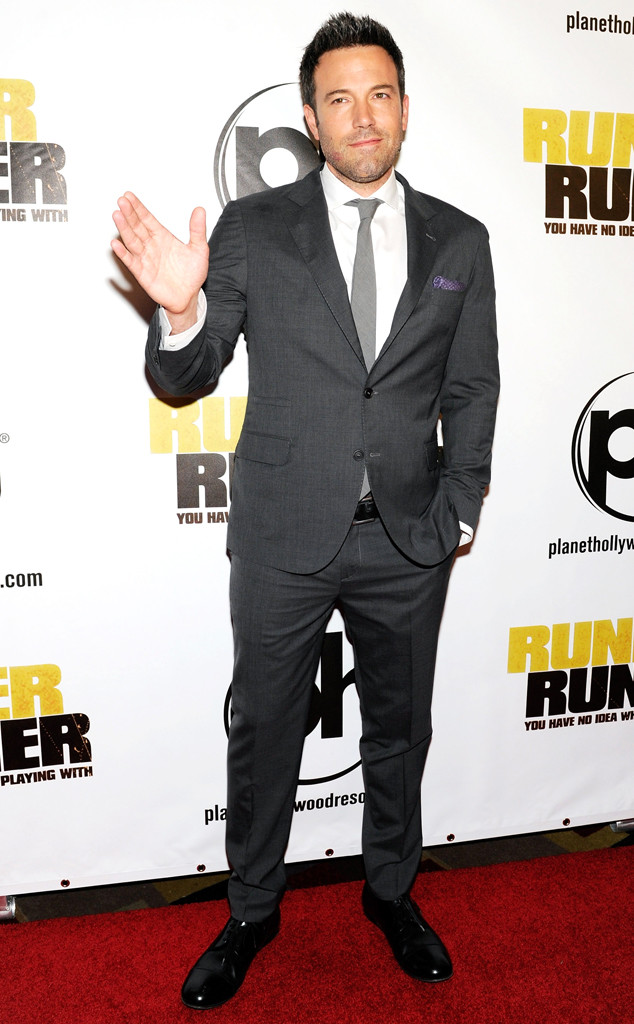 There was a lot of backlash when Ben Affleck was cast as Batman—much of it stemming from his previous stint as a superhero in Daredevil.

But in an interview with Playboy's January 2014 issue, the Oscar winner admits the 2003 film is "the only movie I actually regret" and says that's part of why he wanted to do Batman vs. Superman.

"It just kills me," he says of Daredevil. "I love that story, that character, and the fact that it got f--ked up the way it did stays with me. Maybe that's part of the motivation to do Batman." 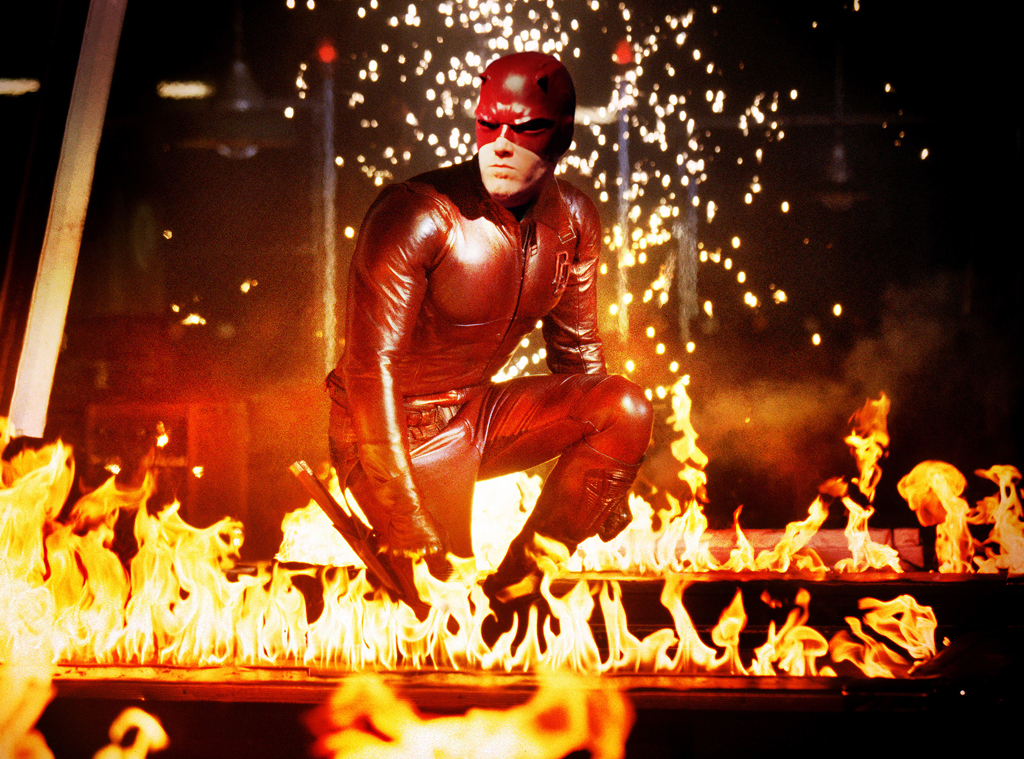 Affleck, 41, is confident his next attempt at a blockbuster character will be better than his last. "If I thought the result would be another Daredevil, I'd be out there picketing myself," he says laughingly, acknowledging the less than thrilled response of many fans. "Why would I make the movie if I didn't think it was going to be good and that I could be good in it?"

Daredevil, Affleck thinks, was worse than Gigli, the 2003 film in which he costarred with former fiancée Jennifer Lopez. He admits he had "a series of movies that didn't work" around that time, "and [this] one in particular that was widely mocked because it had a funny name and overlapped with the tabloid situation."

But when Affleck was thinking he was ready "to get out of this [Hollywood]," it was his future wife, Jennifer Garner, who enabled him to pick himself back up. "Getting to know her, falling in love with her and being connected with her gave me a foundation to reach out and say, 'Okay, I'm going to do Hollywoodland; I'm going to direct Gone Baby Gone,'" he recalls. "Those were the steps forward I needed to put positive stuff on the board. She is by leaps and bounds the most important person to me in that respect. Over the past 10 years she has allowed me to have a stable home life while accomplishing my professional goals."

And while Affleck and Garner share a happy home life and three beautiful kids, they won't have any movies together in the future. "Well, my wife and I made Pearl Harbor and Daredevil," he tells Playboy. "With our track record, I don't know if anyone's looking for a three-quel."

PHOTOS: Batman through the years 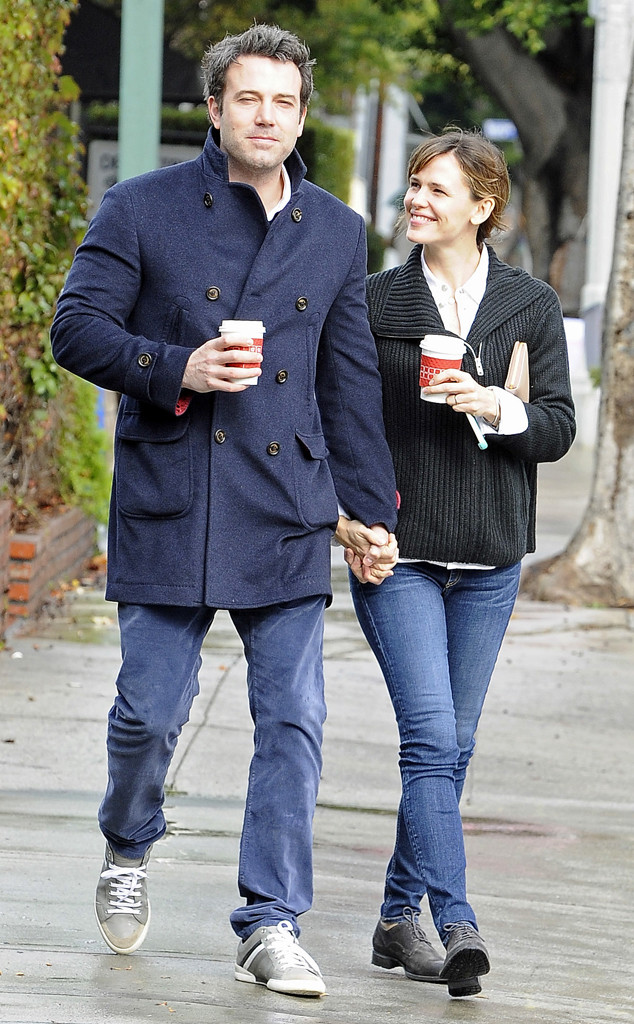 He thinks real-life couples playing lovers onscreen, as he and Lopez (aka Bennifer) did in the past, just "doesn't work."

"It's already hard to get people to suspend disbelief, and then you have married couples in the same movie," he says. "People know about the marriage, and they're not willing to acknowledge the couple as anything else."

Affleck has to admit, though, one of his and Garner's films together had quite the silver lining. "Look at Daredevil. That's where I found my wife," he says. "We met on Pearl Harbor, which people hate, but we fell in love on Daredevil. By the way, she won most of the fights in the movie, which was a pretty good predictor of what would happen down the road—my wife, holding swords and beating the living s--t out of me."