Our Definitive List of the Best and Worst Halloween Candy, Ranked 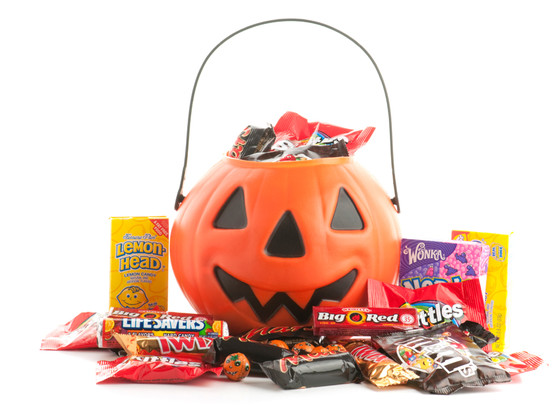 (This list was first published on Halloween 2013, but we stand by the rankings and need to spread the word again that the candy ranking has been handled, Olivia Pope-style!)

But you may still be indulging in some Halloween candy (parents stealing from their kids' stash, older siblings from younger siblings, just buying your own bag of discounted candy the day after Halloween).

So we thought it was high time to discuss the merits and pitfalls of Halloween candy. And so we've ranked them, from worst to best, in one definitive list. We're sure it will prove controversial.

RELATED: 18 offensive Halloween costumes to stay away from this year 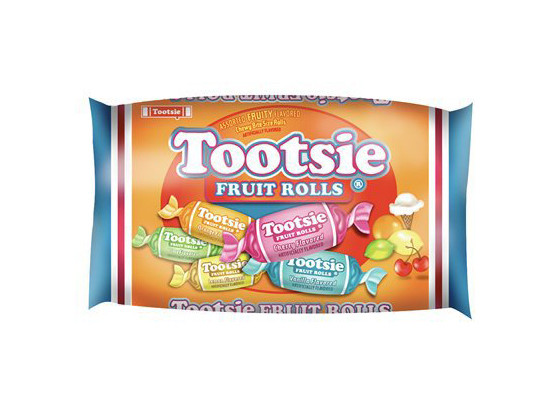 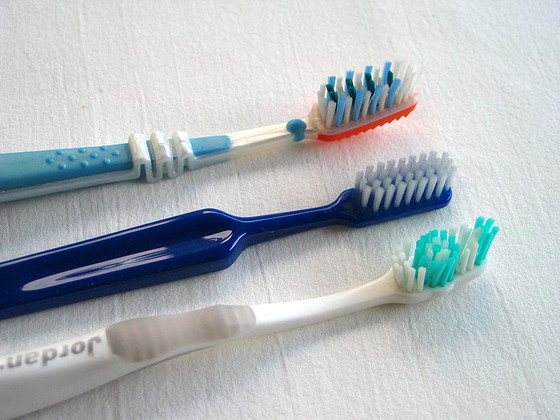 Yes, we would rather get a toothbrush than one single flavored tootsie roll. At least we'll eventually need a new toothbrush. 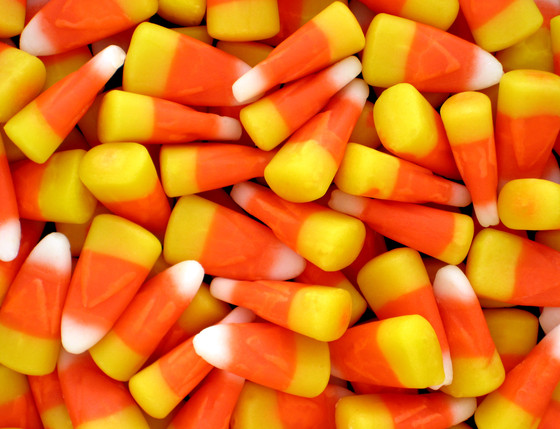 It's festive, sure. But we subscribe to a "look, don't eat" approach on candy corn. 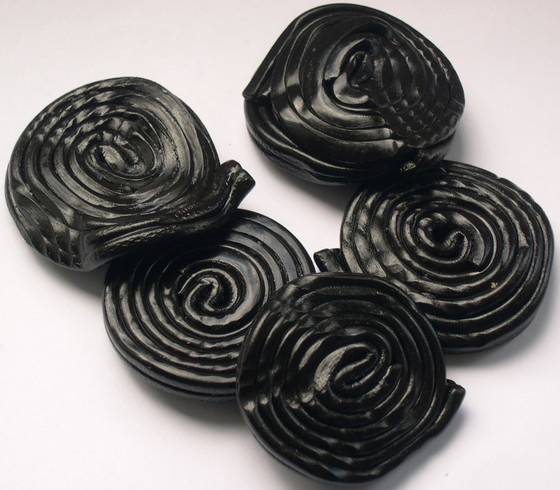 It has a bad rap for a reason. Not that we'd particularly enjoy getting any type of licorice. 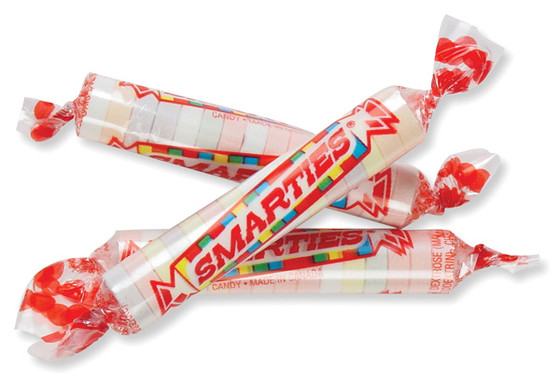 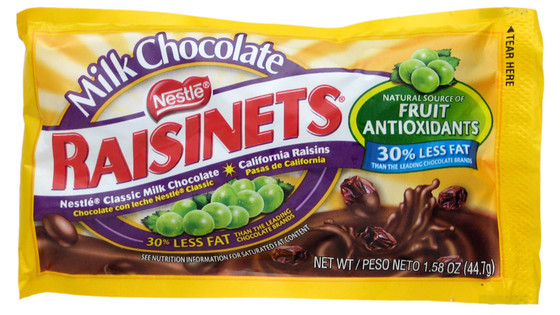 It doesn't matter how much chocolate you coat it with, it's still a raisin. 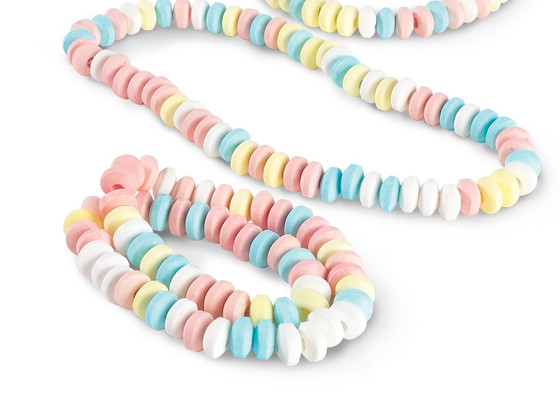 Taste wise, there is none, really. Fashion wise, that little string goes with nothing. 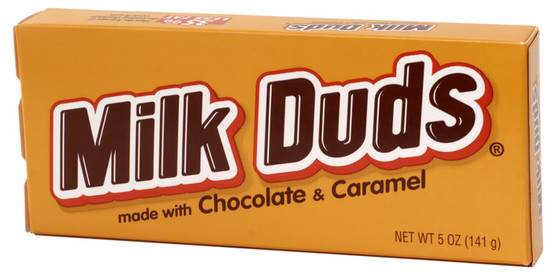 "Dud" is right there in the title. And 15 seconds of enjoyment is not worth a lifetime of trying to get Milk Dud out of your teeth.

PHOTOS: Celebs who got their start in horror movies 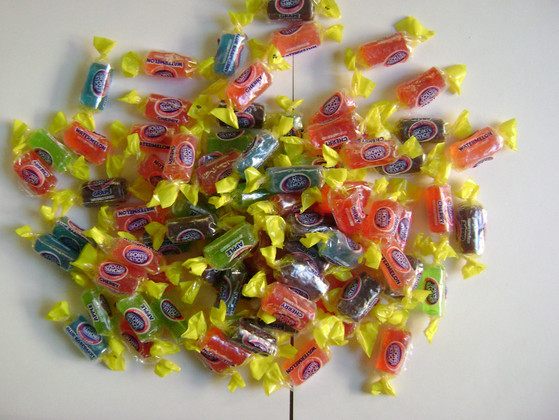 First of all, only half the flavors are even worthwhile (no thank you, green apple). But more importantly, Jolly Ranchers are fine enough when you get one on the way out of a doctor's office, etc., but as for Halloween candy, there's far better to be had.

We're onboard with the salted peanuts and the caramel, but PayDays always feel like they're missing something: The chocolate needed to make it a Snickers.

Lemonheads feel fairly rare in the world of Halloween candies, which makes them all that more exciting. (If you're under the age of 11, you can substitute this number with Warheads. If you're over the age of 11, do not eat Warheads. Have some respect for yourself.) 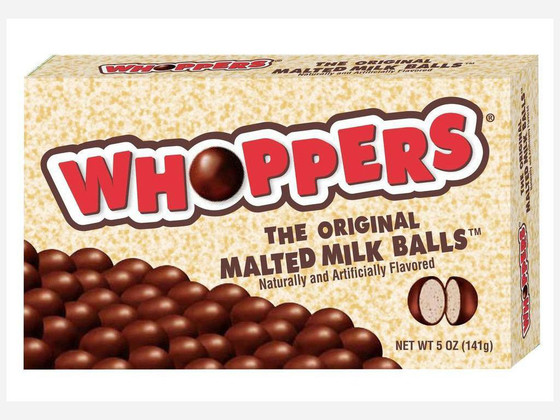 Malted milk ball are just chocolate with a crispy, crunchy center. No bad there. 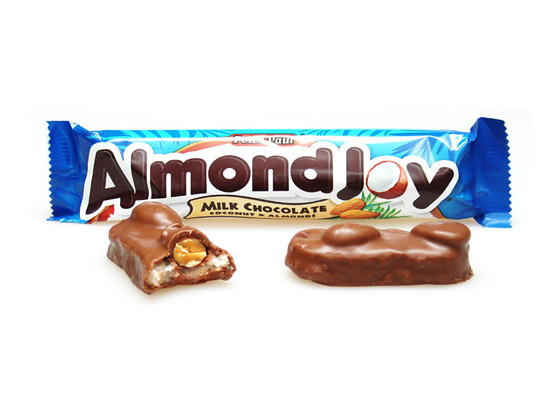 Almond Joy's might have the most boring name of any candy ever. Which will put off some. But it's a fancier candy bar, actually. There's coconut. There's almonds instead of the usual peanuts. And it's all covered in chocolate. 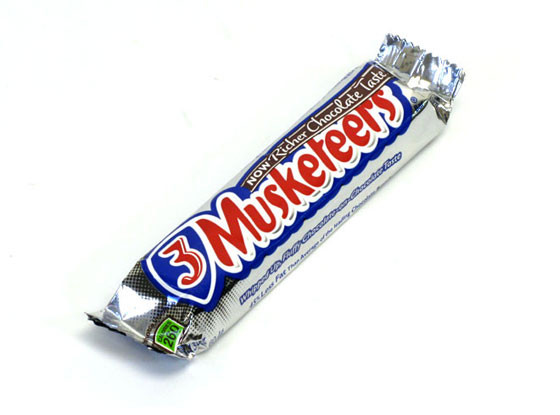 It's hard to describe the experience of eating a 3 Musketeers: You think it's going to be like a regular chocolate bar, then you bit into it and the center is...what is it?! It's whipped chocolate. It's so light and airy. The downside: You feel like you could eat 3 million Musketeers. 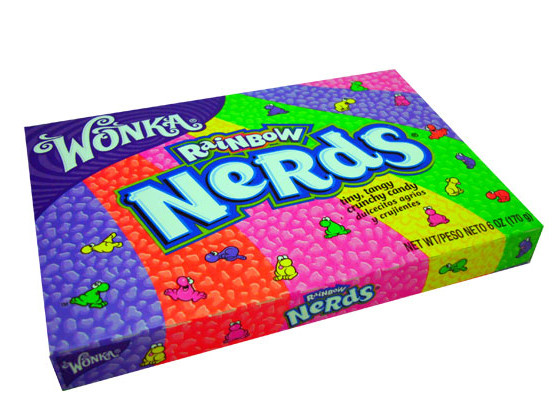 It's impossible to eat Nerds and not feel happy. They're so colorful and tangy. Maybe it's that they make you feel like a kid again. 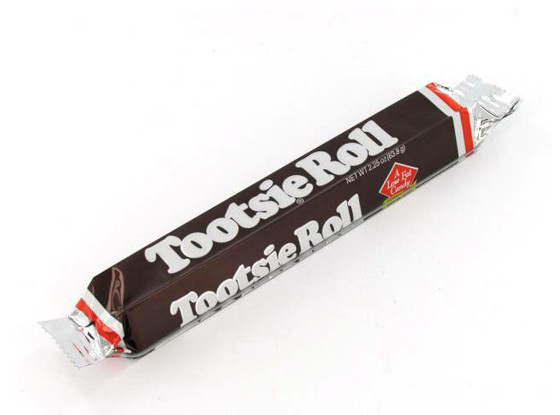 What can you say about (regular flavored) Tootsie Rolls? They're classic. 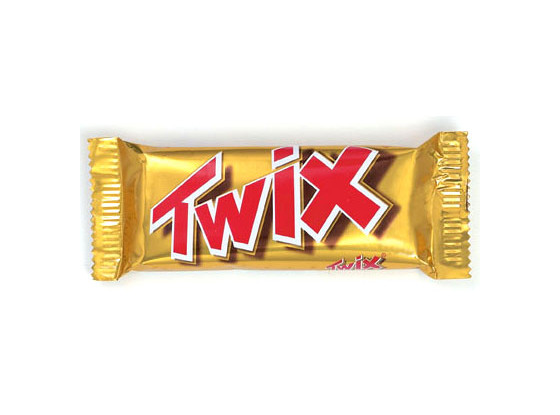 Instead of nougat or nuts, Twix upgrades to a biscuit finger. But the best part is that you always feel like you're getting more, because as soon as you finish the first Twix, there's a second Twix bar in the same package. 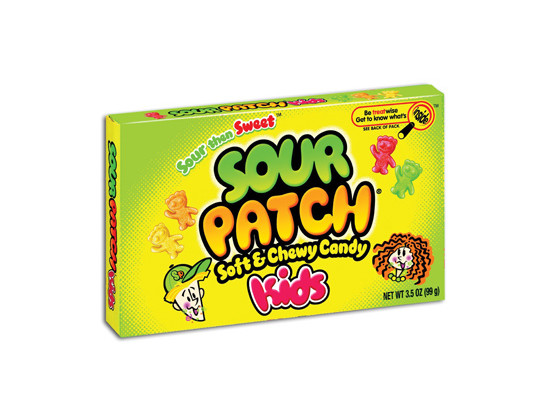 Not everyone can handle sour. Which makes Sour Patch Kids a sort of candy compromise: They start of sour, but are sweet on the inside. So everyone can enjoy them! Which is very thoughtful. 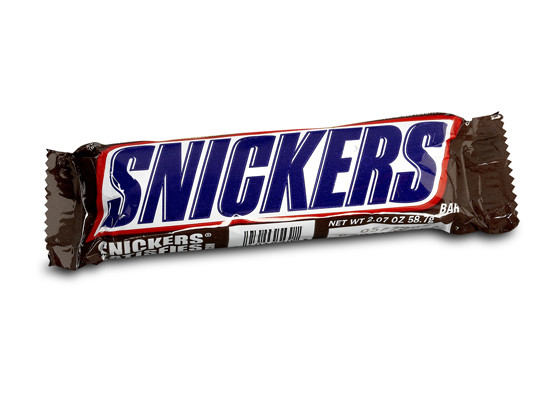 Nougat, caramel, peanuts, chocolate. Those ingredients can never been bad together. 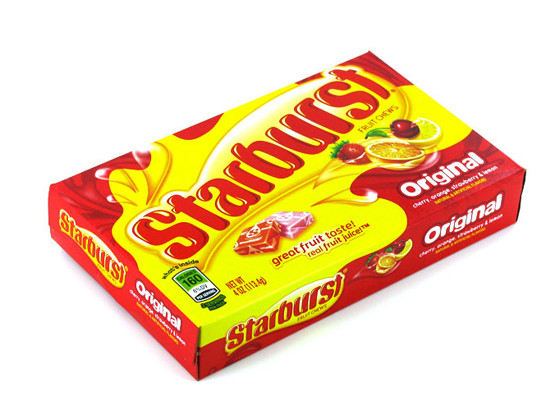 And in order of deliciousness: Pink, red, orange, then yellow. If we were ranking each Starburst flavor individually, the yellow one would have been way back with flavored Tootsies. The worst! 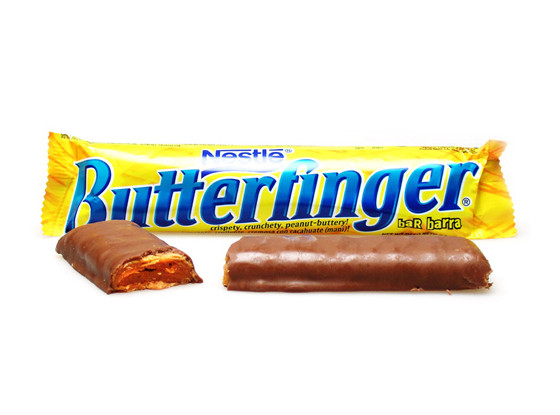 The center of a Butterfinger is some sort of peanut buttery crisp. And it's orange. We're not sure exactly what's going on with Butterfingers, but we do know that we will eat them always. 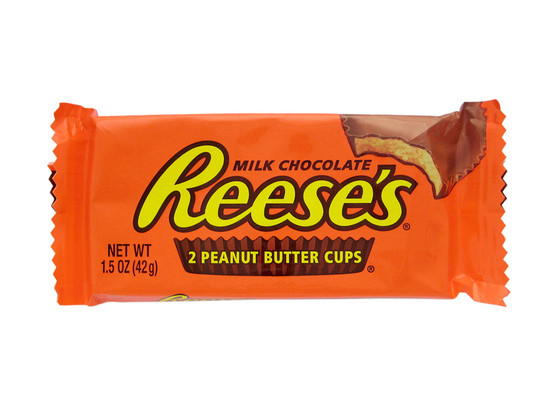 It doesn't matter that every peanut butter cup you get is smushed or that half of the chocolate coating on the bottom of the cup comes off with the wrapper. Reese's Peanut Butter Cups are delicious.

Literally anything. Those were the best houses to trick or treat at when you were a kid, right? And they're the best candy when you're grown up, too. Because more candy is always the best candy.