Deaths, Secrets...Aliens?! Eight Walking Dead Spoilers You Need to Know—Straight From the Cast and Creator! 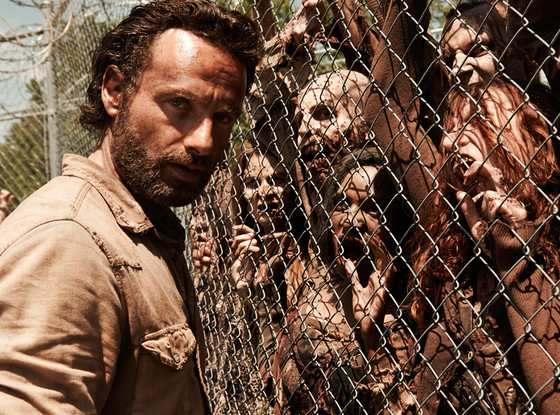 Grab a stick and start whittling it into a sharp point, y'all…The zombies are coming!

Season four of The Walking Dead premieres Sunday on AMC, and we've hit up the whole cast and creator Robert Kirkman for the juiciest bits (mmm…brains) on what to expect. Check out their eight superteases, and our exclusive video interviews below.

1. There Are Notable Deaths Early On: Spoiler Alert! In just the first two episodes alone, there are three deaths (including love interests and friends). Executive producer Robert Kirkman (who wrote the graphic novels) explains that it never gets any easier killing off characters. "There's a real camaraderie between the cast and you know, these people are in Georgia seven, eight months out of the year together, and they become very close. So, you know, knowing that these actors are kind of losing friendships. We're kind of breaking up a family. It's really heartbreaking, but we still do it."

2. Season Four Is "Manic": Lauren Cohan (Maggie) warns fans that although the season begins on a softer note (Hey, look! It's Farmer Rick and his cute wittle piggies!), things spiral out of control real fast. "We start off with a really, really sort of creepy build," Cohan explains, "and we have a lot more character development, so that we can get to know everybody a bit more. And then it gets absolutely manic." Buckle up.

3. But Don't You Dare Call It Crazy...: Steven Yeun (Glenn) points out that new showrunner Scott Gimple has a distinctively nuanced approach, and Yeun doesn't particular like the word "crazy" when describing season four. "I think ‘crazy' insinuates, like, just tons of gore and crazy nonsense, and just shock value," he tells me. "I think it's the most beautiful season. Scott is just such a brilliant mind. He's mapped out this beautiful story. Instead of pounding one note, he's kind of playing a softer tone here, and then a larger tone. So I think he's really gonna hit some people hard."

MORE WALKING DEAD: Bookmark this page for all the latest exclusives, interviews, spoilers and videos!

4. There Is a New Threat And It Is, Um…Aliens?! We know there is a new threat that is "not people and not walkers," and according to Danai Gurira (Michonne), it's…aliens!  "It turns out they are distant relatives of the zombies," she tells us, "and so there's a whole new community that forms, and they're smarter than the zombies but they help them ‘cause they're family." Andrew Lincoln (Rick) also tried to sell us on the idea that "ferocious hamsters will be taking over the world!" Obviously, none of that is true. But there is a very real new threat that is perhaps the most terrifying one yet—simply because it cannot be contained.

5. The New Threat "Makes a Lot of Sense": So says Gurira (Michonne), who adds: "That's what's really clever about it, because it's like ‘Oh! Yeah!'" And while Sonequa Martin-Green (Sasha) describes the new threat as something "you would never imagine," Chad L. Coleman (Tyreese) says, "It's just another thing that ups the stakes and keeps you on the edge of your seat."

6. Whoops. Sorry. Did We Say There Was Just One New Dangerous Thing? Norman Reedus (Daryl) insists there are many more "threats" to come in the episodes ahead. "People keep saying there's a new threat… There's a bunch of threats. No one's ever going to guess ‘em!"

7. We'll Learn More About Everyone, Including the Newbies: According to Kirkman, season four will bring more in-depth character development than in past seasons. "Scott [Gimple] knows these characters," Kirkman explains. "If you look at the episodes he's written in the past, he always brings a deep level of emotionality. And I think that's what we're gonna see kind of spread out over the whole season now, so I'm really excited about that." Sonequa and Chad confirm that we'll learn more about Sasha and Tyreese. "The whole backstory approach is being used for a lot of characters right now," Chad says. "But my lord, what I'm up against? You're gonna learn a lot about me."

8. A Secret Is Revealed About Michonne's Past in Episode Two: And let's just say that any maternal types out there will be fighting back the tears. "You'll see more of her becoming a part of the community," Gurira says. "And who is she, and you know, who is she?  ‘Cause I mean, the kind of fun part about playing her is she's shrouded in so much mystery, you know? So it is kind of like that ‘who is she?' thing, and we'll see if that gets answered this season." We also see some vulnerability to Michonne we have not seen before.

Check out our exclusive video interviews with the cast below, then come back tomorrow for more Walking Dead scoop as our countdown continues. Is it Sunday yet?

WATCH NOW: Check out all our exclusive interviews with the cast below! 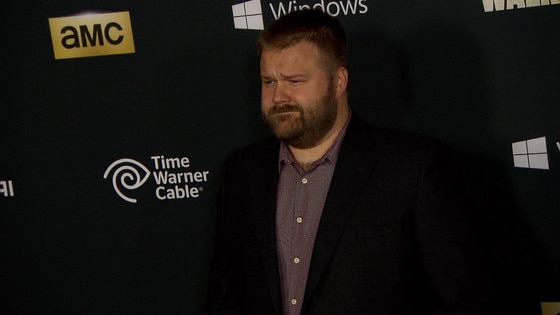 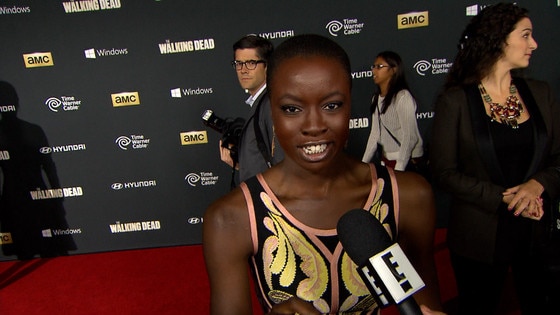 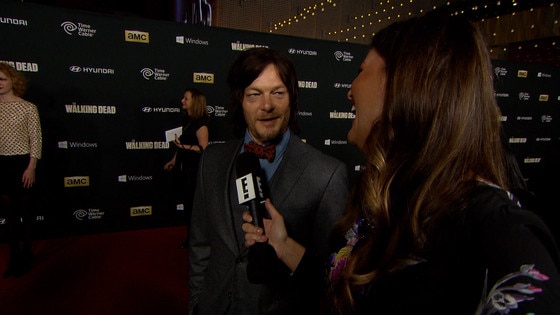 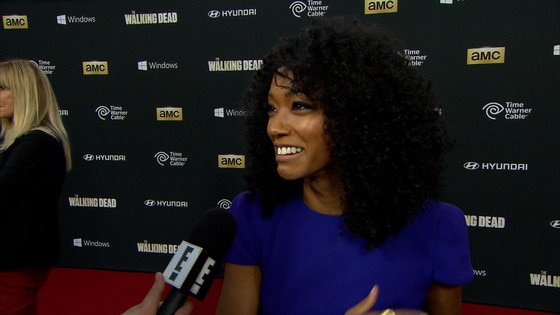 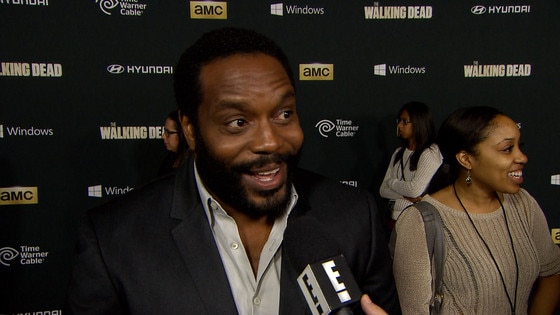 TAGS/ Watch With Kristin , TV , Top Stories , The Walking Dead
GET POP CULTURED!
*Email entered incorrectly. Please try again.
By subscribing to our newsletter you agree to the Privacy Policy and Terms of Use
Daily
Weekly