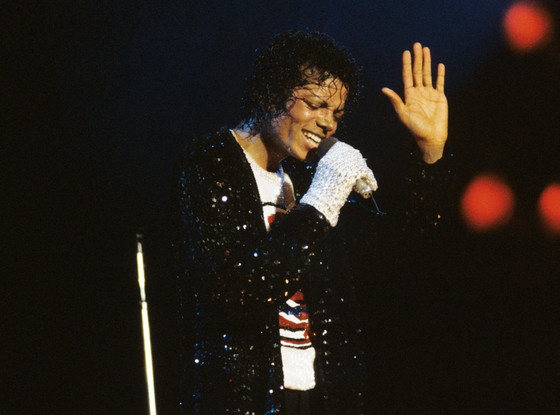 Michael Jackson's family is understandably disappointed by what transpired in court today.

"We think this was a very important case to bring for a lot of reasons," Kevin Boyle, an attorney for Katherine Jackson, told reporters after a jury determined that AEG Live was not liable in Jackson's 2009 death of acute propofol intoxication, despite having hired the man who administered the fatal dose, Dr. Conrad Murray.

"We think what we've done with this case is proved some things that are important for the Jackson family and for the concert industry and the sports industry with regard to treatment by doctors," Boyle said. "We, of course, are not happy with the result as it stands now, we will be exploring all options legally and factually and make a decision about anything at a later time."

Maybe if the jury had been asked to determine what was "ethical" and what wasn't when it came to Jackson's final days, today's verdict would have been different.

But they weren't, so the six men and six women who listened to five months of testimony came to the conclusion that concert promoter AEG Live was not negligent in hiring Murray and therefore owed his family no money.

"This was a difficult decision for us to make. It wasn't easy for anyone," jury foreman Gregg Barden told reporters outside the courthouse after the verdict had been read this afternoon.

Barden said that, while the jurors all agreed that AEG Live hired Murray, on the second day of delibations they only polled 10-2 in favor of Murray having been fit and competent to care fo Jackson.

"Everyone understood the ramifications...Conrad Murray, in the end, he was very unethical," Barden said.

But Juror No. 9, Kevin Smith, said it was evident that "AEG had no idea what was going on behind closed doors.

"If they knew, it would have made a world of difference...All along we saw the same pattern, that no one could go upstairs...How could AEG do anything about it if they didn't know what was going on? No one could say no to Michael Jackson or they would have been out."

AEG Live senior VP Shawn Trell told reporters that they were "very pleased with the result" and attorney Marvin Putnam said that never at any time did they consider trying to settle the case outside of court.

"There was never, ever, ever any chance AEG would ever consider settling this matter because that would have been wrong...No one wins here," he added, "but the unfortunate tragedy wasn't of AEG's making."

Murray's attorney, Valerie Wass, said that she considered today's verdict to be vindication for her client as well. She said that Murray, who was convicted of involuntary manslaughter in 2011, is due to be released from prison on Oct. 28.