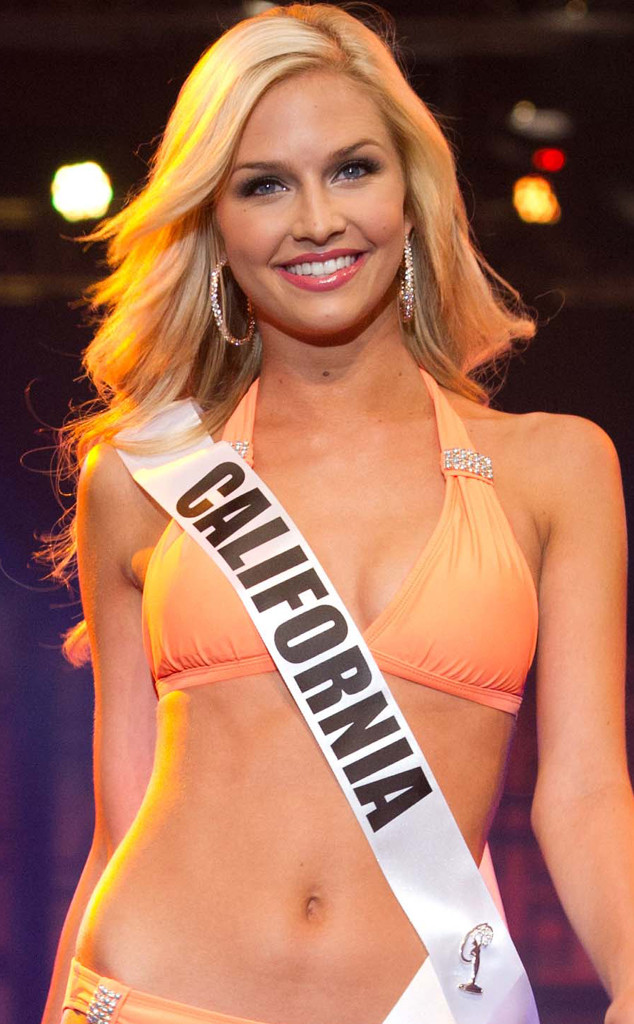 Cassidy Wolf has "mixed feelings" about the arrest of former classmate Jared James Abrahams, who confessed to federal investigators on Thursday to blackmailing and extorting the reigning Miss Teen USA. Wolf appeared on NBC's Today on Friday, Sept. 27, where she opened up about how it felt to have someone break into her computer, remotely turn on her webcam and watch her most intimate moments.

"My computer light never came on, so I wasn't aware. This person had been taking pictures of me in my room, changing clothes from putting on outfits, walking back and forth from the shower," Wolf recalled. "I received an anonymous email from an anonymous person [who] basically was extorting me and blackmailing me. I saw that he had attached nude photos of me that he had taken in my bedroom."

Wolf alerted the authorities, who subsequently launched an investigation. Abrahams—a 19-year-old college student studying computer science—was formally charged on Thursday, Sept. 26. Investigators found evidence of hacking software as well of images and videos of the victim. He is out on $50,000 bail and has been placed on house arrest; he can only leave to attend church, school, doctor's appointments and meetings with his lawyer.

"This happened to me when I was a normal girl in high school and it can happen to anybody," said Wolf.

NEWS: Get all the details on Jared James Abrahams' arrest

Crowned in August, Wolf said she's not sure how to feel about Abrahams' confession. "It's weird for me to be able to put a face to the person who did this to me, and to know that it was somebody I went to high school with," she said. "That's just weird. It's mixed emotions, honestly."

While she's "relieved" that Abrahams has been identified, she also feels pity for her former classmate. "I just think it's sad that he chose to do this and has now kind of put himself in this big dilemma," the 19-year-old said.

"I don't think he realizes the consequences that he's done and the people that he hurt," she added, noting that she "never had any interactions" with Abrahams in high school. "He terrorized me and many girls for so long." Abraham's attorneys have argued that he has mental health issues; his family has issued an apology.

Wolf hopes that by sharing her experience, it will help give other victims the courage to "tell somebody" about similar incidents. "I know some of the girls who were involved in the case didn't have the opportunity to talk to law enforcement and to get help," she said, "so it makes me feel really good that I was able to help them out, as well as other people who could be going through the same thing."

TAGS/ Beauty Pageants , Top Stories
GET POP CULTURED!
*Email entered incorrectly. Please try again.
By subscribing to our newsletter you agree to the Privacy Policy and Terms of Use
Daily
Weekly