Cory Monteith's Death: What Will It Mean for Glee? 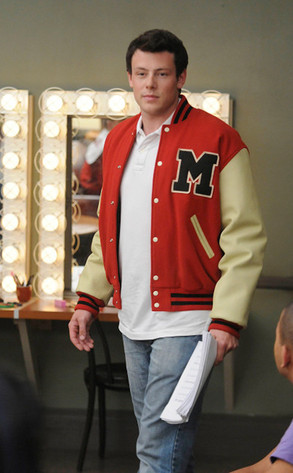 As fans around the world continue to cope with the shocking news of Cory Monteith's death, little is known about how Glee will deal with his passing.

"Too soon to tell," a Glee source tells us.

Glee production was scheduled to resume in two weeks, at the end of July, and Monteith's character Finn Hudson was expected to return at the beginning of season five, set to air this fall. Now, given the extremely difficult and complex issues surrounding Monteith's death, it is not known when the writers will have new scripts completed, and perhaps more importantly, when the cast and producers will feel it is appropriate to return to work.

"Everyone is in shock," says another source who works on the show. "To say that Cory was much loved on the Glee set doesn't even begin to do him justice."

Monteith was found in a Vancouver hotel room Saturday after missing his check-out time. There is no indication of foul play and an autopsy will be performed Monday.

It is not yet known how the show's writers will handle Monteith's death in the storyline, but Finn and Rachel (Lea Michele) fans from across the globe have been posting their sorrow over the loss of Monteith and also their favorite TV couple, "Finchel," whom they continued to fight for storyline-wise with a weekly fan campaign on Twitter called "Finchel Friday," tweeting their support for the couple every Friday to the press and Glee producers. Finchel fans have created countless fan videos, galleries and Tumblrs in support of the couple.

The episode "Sweet Dreams" was Monteith's final appearance on the show before he died—he did not appear in the fourth season finale as he was in rehab at the time. And the last song Monteith recorded on the show was "You Gotta Fight for Your Right (To Party)!" with Mark Salling (Puck).

Season four ended with Rachel in New York attending NYADA and Finn in Lima, Ohio, attending a community college. Cory Monteith's now final scene with Lea Michele's Rachel was a phone call in which she asks him for help with her Funny Girl audition on Broadway. "You're one of the most unique talents in the world," he tells her. "I know you have it in you."

As what is perhaps now a sad indication of previous promotional plans for the fan-favorite couple, Fox's digital content division, @FoxSpecialOps tweeted yesterday: "OK, that's a wrap for today! #finchel & #klaine fans, we start again first thing in the AM. Tomorrow will be good, promise!" The tweet has since been deleted.

Our hearts go out to Monteith's family, friends and fans everywhere.

PHOTOS: Take a look back at the life of Cory Monteith 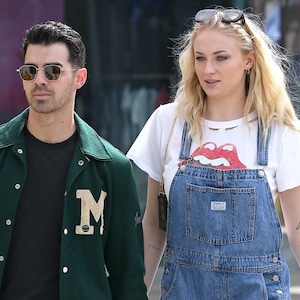 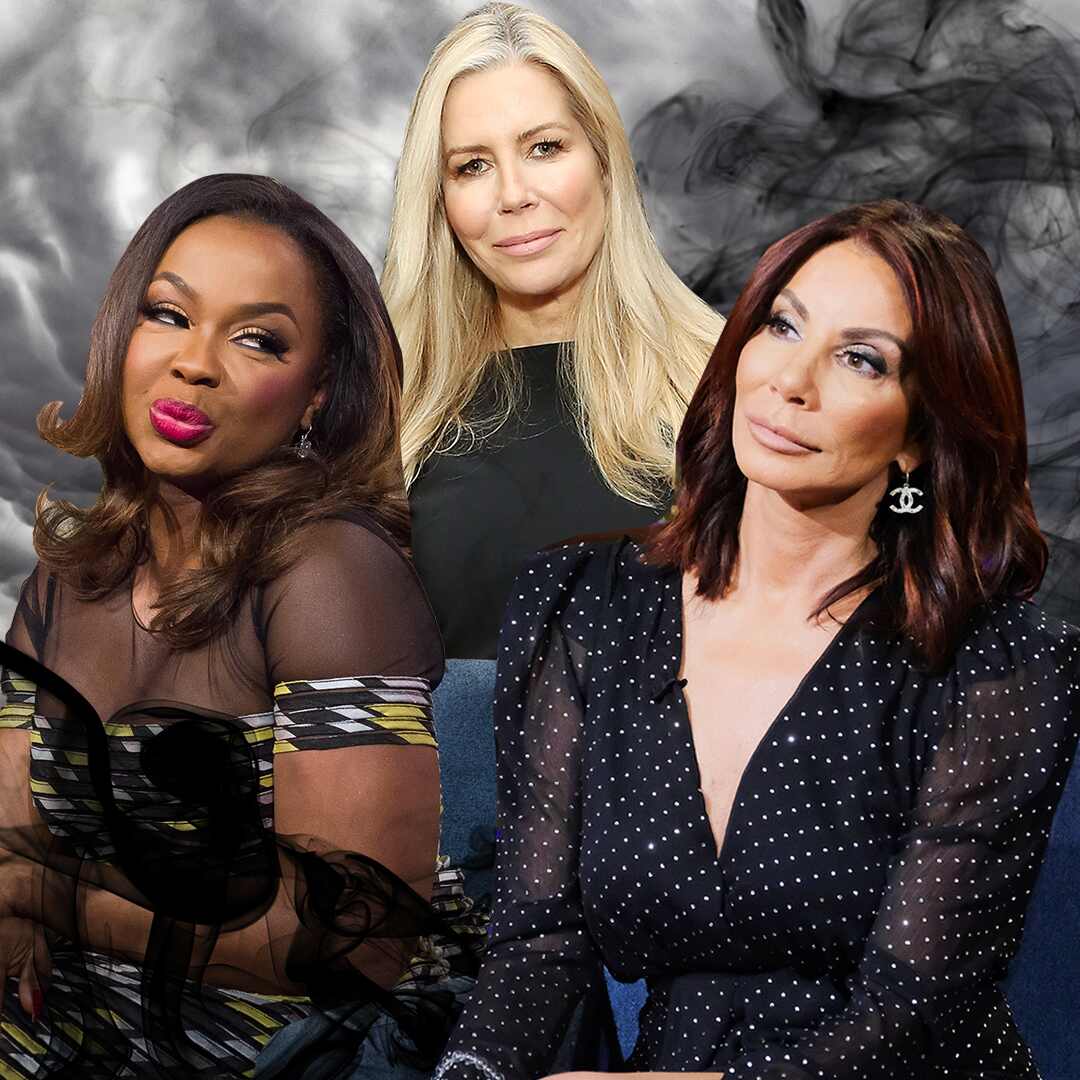 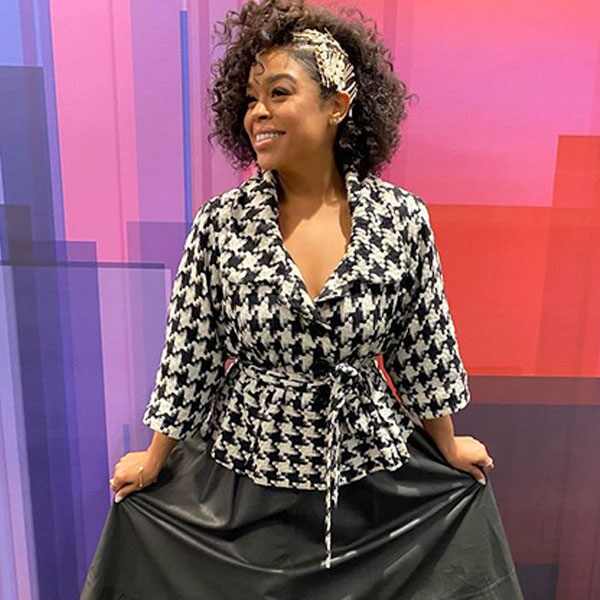 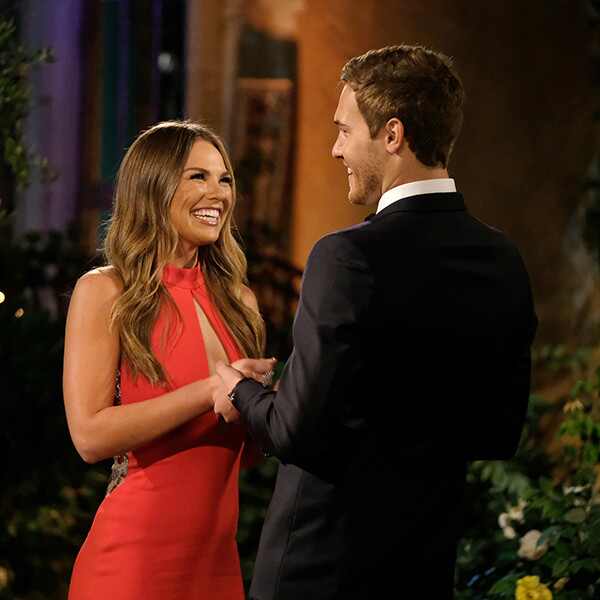 TAGS/ Watch With Kristin , TV , Glee , Top Stories
GET POP CULTURED!
*Email entered incorrectly. Please try again.
By subscribing to our newsletter you agree to the Privacy Policy and Terms of Use
Daily
Weekly