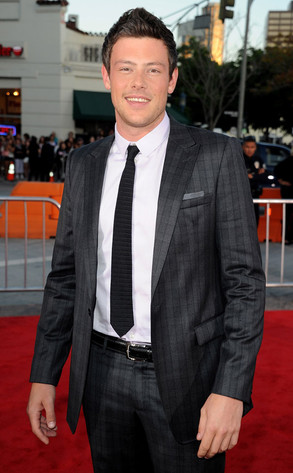 The 31-year-old was staying at the Fairmont Pacific Hotel and missed his check out time. Just after noon, he was found dead and alone in his room on the 21st floor.

According to Acting Vancouver Police Chief Doug LaPard, there are no indications of foul play and they are not discussing what was found in the room. The cause of death was not immediately apparent.

Monteith checked in July 6 and according to police, he was not staying with his girlfriend, Glee co-star Lea Michele. Michele was last spotted in Mexico on July 9th.

Monteith's family has been informed, according to LaPard, and when the actor was found he had been deceased for several hours. 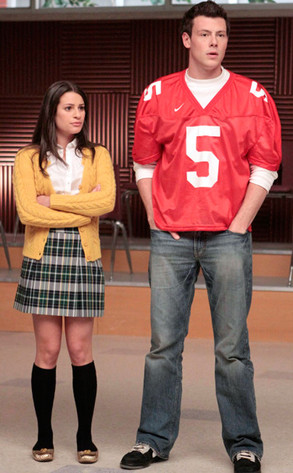 Vancouver PD reports that a video showed Monteith returning to his hotel room by himself in early morning hours. LaPard explained at a press conference tonight that Monteith's family was just informed of his death about an hour prior, so although authorities wanted to get a statement out right away to confirm his passing to the press, they do not want to give any further details at this time, out of respect for the family.

A rep for Monteith tells E! News: "We are so saddened to confirm that the reports on the death of Cory Monteith are accurate. We are in shock and mourning this tragic loss."

A statement also was sent out on behalf of  Glee executive producers, 20th Century Fox Television and Fox Broadcasting Company: "We are deeply saddened by this tragic news. Cory was an exceptional talent and an even more exceptional person. He was a true joy to work with and we will all miss him tremendously.  Our thoughts and prayers are with his family and loved ones."

MORE: Look back at all our photos and videos of Cory Monteith 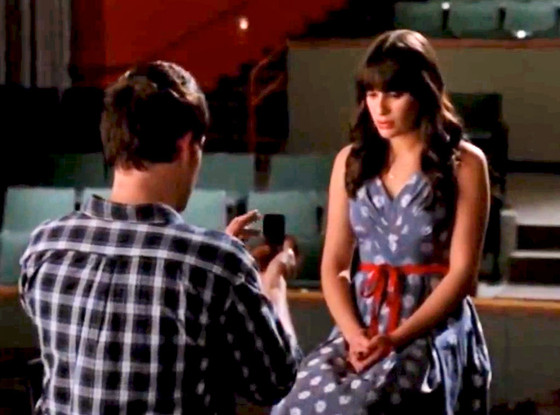 Monteith, who starred as Finn Hudson on Glee since the show's beginning in 2009, spent time in rehab earlier this year, checking into a drug addiction treatment facility in April.

He had been open about his issues with substance abuse, previously admitting that he began using drugs at 13 and went into rehab at age 19.

In 2011, Monteith won a Teen Choice award for best actor in a comedy. The show's cast won a Screen Actors Guild award for an ensemble in a comedy in 2010.

On the Glee set, Monteith was known for being an incredibly hard worker and all-around good guy. He will be sorely missed. "Shortly after noon Saturday, the Vancouver Police received a call from the BC Ambulance Service regarding a sudden death in a room on the 21st floor of the Fairmont Pacific Rim Hotel at 1038 Canada Place in downtown Vancouver.

Police attended within minutes of the call and paramedics advised the man in the room was clearly deceased. Coroner's staff did attend the scene.

The deceased has been identified as 31-year-old actor Cory Monteith, who achieved great fame on the popular TV series Glee. Before I give further information, on behalf of the Vancouver Police, I want to pass on our condolences to the family, friends, castmates and millions of fans of Mr. Monteith. As was the case in countless homes, I watched Glee regularly with my daughters, and I know there will be shock and sadness in many households with the news of his tragic death.

Mr. Monteith checked into the hotel in July 6th and was due to check out of the room today. There were others with Mr. Monteith in his room earlier last night, but video and fob key entries show him returning to his room by himself in the early morning hours and we believe he was alone when he died.

When he missed his check-out time, staff went to the room at noon and found his body.

We know there will be considerable interest in this case, and we have detectives assigned to the case who attended with our Forensic Identification Unit to examine the scene, to ensure to the extent possible that there are no unanswered questions.

Hotel video has been secured as well as room access records. Our investigators have spoken with hotel staff, who are providing the utmost in cooperation.

An autopsy is scheduled for Monday. The Coroner will be determining the next steps with respect to establishing cause of death, but all indications are that there was no foul play."

TAGS/ Cory Monteith , TV , Glee , Top Stories
GET POP CULTURED!
*Email entered incorrectly. Please try again.
By subscribing to our newsletter you agree to the Privacy Policy and Terms of Use
Daily
Weekly