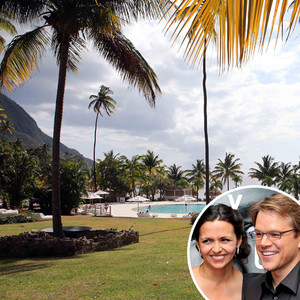 Matt Damon and his wife, Luciana Barroso, pulled out all the stops to renew their wedding vows in front of their loved ones this past weekend.

The couple—having rented out, as E! News exclusively learned, an entire luxury hotel in Saint Lucia for a reported $600,000—treated guests to a lavish feast Saturday as they shared an intimate message with attendees, who received invitations printed with a heartfelt letter chronicling Damon and Barroso's romance.

E! News has all the exclusive details of what went down, as well as insider intel on the vows that the couple made to each other at the ceremony.

NEWS: Matt Damon and Luciana Barroso renew their vows on the beach in Saint Lucia

In his message, which was printed on the wedding invitation, Damon recalled meeting his ladylove in 2003 at a bar in Miami's South Beach, where she was working, as the flustered actor "tried to think of something cool to say." He also recounted how the couple "made a pact that we'd have a big celebration down the road" after quietly tying the knot at Miami's City Hall.

Meanwhile, in her message, Barroso recounted how—not knowing who Damon was when they first met—she thought "he actually looked a little like that guy from the silly Will Smith movie about golf, only pudgier." (She was, of course, referring to their 2000 movie The Legend of Bagger Vance.) Yet, she chides, "that dorky guy ended up being the love of my life," and she endearingly quips that "it's about time that guy put a ring on my finger in front of all of you."

E! News has also exclusively obtained the vows that the two spoke to each other at the ceremony, which was officiated by Jimmy Kimmel—a hush-hush surprise that the couple managed to keep from their guests until the very last moment.

As he spoke to his wife, Damon reportedly promised, among other things, "to keep my sense of humor through everything and anything life throws at us…to defend you in public and correct you in private, to hold the handheld shower when you're rinsing the dye out of your hair even though you say I don't do it right, to always respect your views even when we disagree—like about the fact that there's a right way and a wrong way to hold a handheld shower…to make a fool out of myself in front of you—but not too often…to be the dad our four beautiful children deserve, to be your best friend."

Barroso, for her part, vowed to her husband "to not yell at you when you hold the handheld shower wrong—and yes, you do it wrong, to take the side of the bed closest to the bathroom no matter where on earth we are, to protect you from yourself when you sleepwalk but also to videotape you if I can find my phone in the dark…to be the mom our four beautiful girls deserve…and no matter what unpredictable direction life takes us in, to be right next to you loving you with everything I have."

Adding to the romantic reverie was the idyllic tropical backdrop, as the couple renewed their vows at the Sugar Beach Resort in Soufrière under huts covered in creamy white material that looked like silk, with the seascape behind them.

The couple apparently spared no effort in scoping out the perfect location for their special day.

Soufrière fit the bill—a locale Charles describes as "a haven of tranquility" that's "perfect for any destination wedding [and] for romantics," with "picturesque beaches, rainforests, old churches, botanical gardens, historic forts and plantations."

Looks like it's also a destination that offers some pretty sumptuous cuisine.

Children, meanwhile, chowed down on some tossed salad, breaded fish and chicken and penne pasta.

All told, it was a one-of-a-kind weekend for the happy couple—and their fortunate guests—to savor. 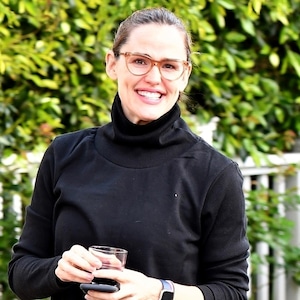 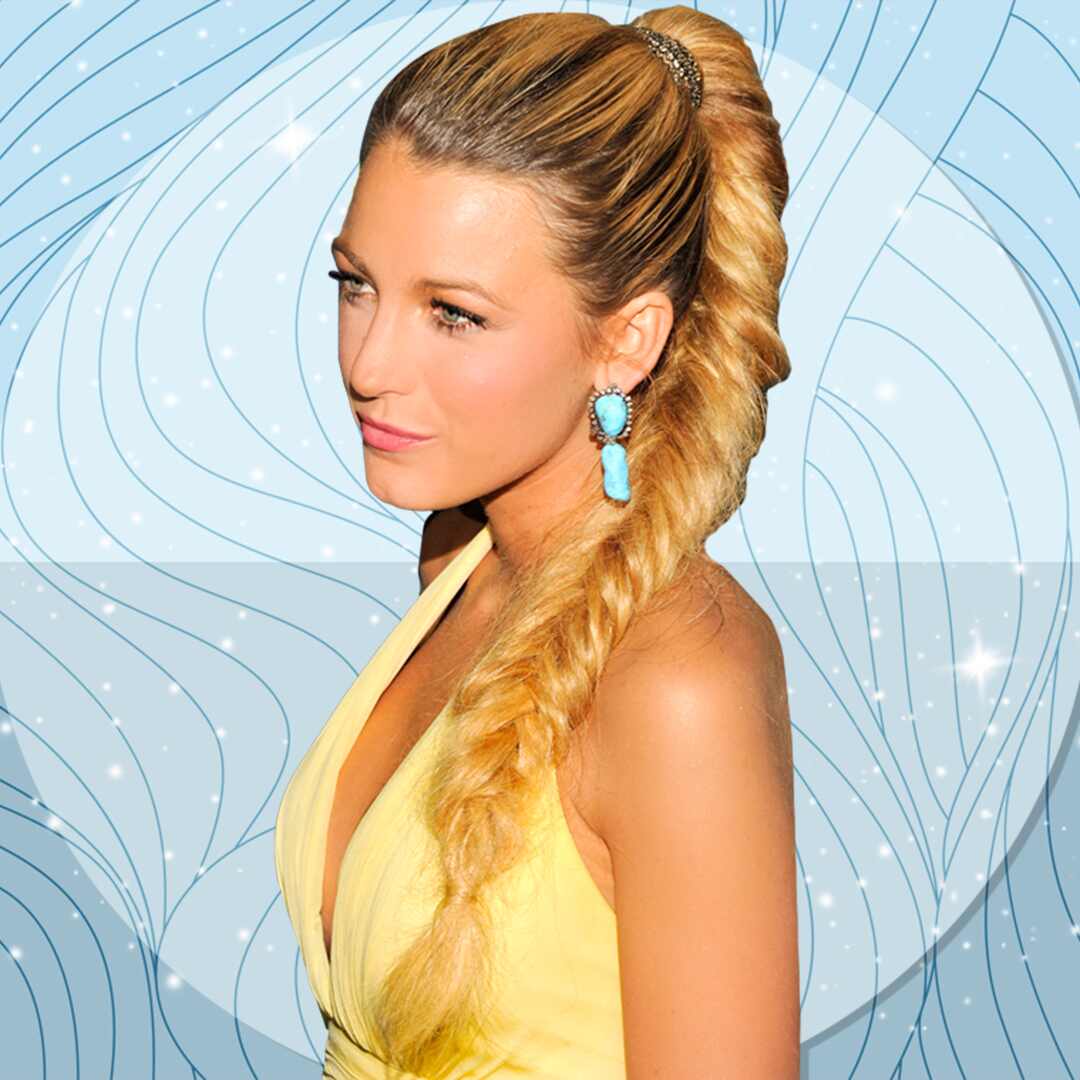 Yes, There's a YouTube Tutorial for That: From Braiding Your Hair to Working From Home 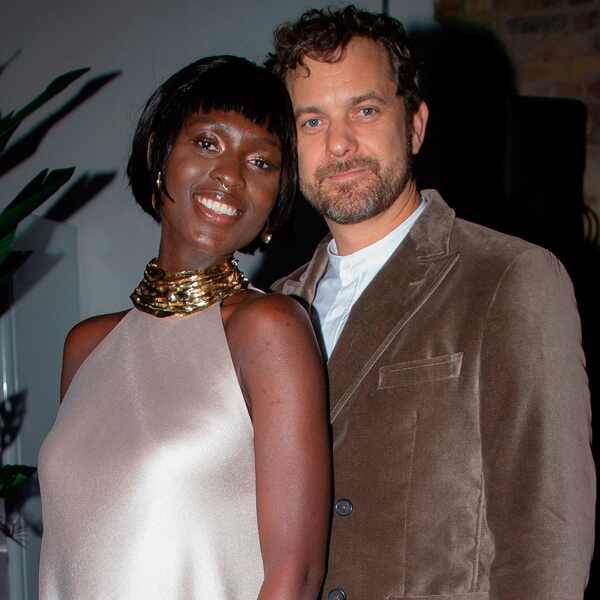 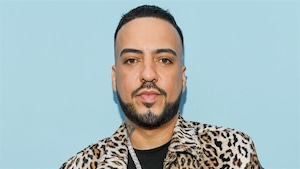 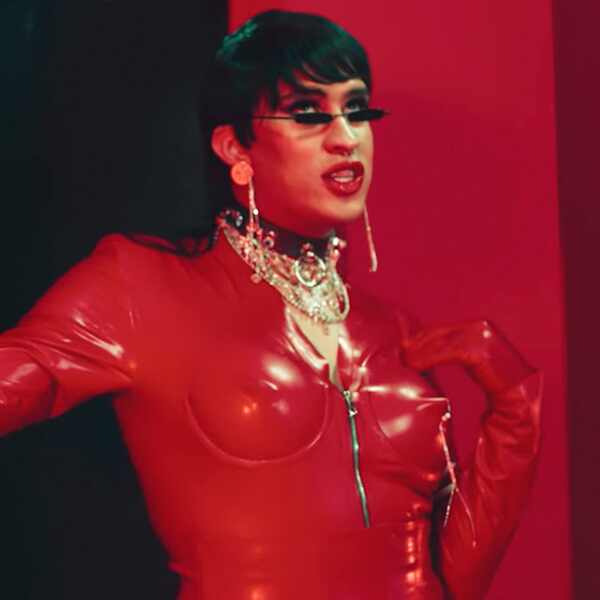 TAGS/ Top Stories , Matt Damon , Weddings , , Couples
GET POP CULTURED!
*Email entered incorrectly. Please try again.
By subscribing to our newsletter you agree to the Privacy Policy and Terms of Use
Daily
Weekly