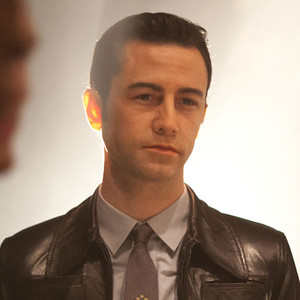 They're among a slew of celebs expected to turn out for the 2012 Toronto Film Festival, which just unveiled its lineup today.

E! News takes a look at five of the biggest films at this year's shindig, many of which are already being buzzed about as possible Academy Award contenders.

1. Looper: Kicking things off with a bang on opening night will be the world premiere of Rian Johnson's ambitious time-travel opus. It stars Gordon-Levitt as a hit man hired to kill his future self, played by Bruce Willis. Talk about a mind-bender.

2. Argo: Affleck directs and stars in this intense drama about a risky CIA plot to rescue Americans from the U.S. embassy in Iran and get them out of the country during the 1979 hostage crisis. Following on the heels of his critically acclaimed thriller The Town, this picture may be the one to bring the Good Will Hunting star back to Oscar glory. 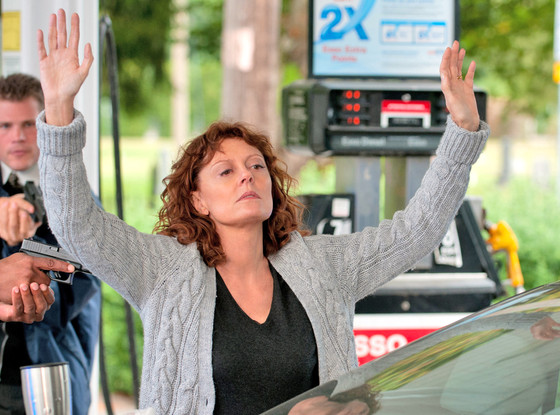 3. The Company You Keep: Robert Redford is joined by an all-star cast including Shia LaBeouf, Julie Christie, Chris Cooper, Anna Kendrick, Stanley Tucci and Susan Sarandon for this thriller about a former Weather Underground activist who goes on the run from a journalist who has discovered his identity.

4. Hyde Park on Hudson: Taking a rare a break from Wes Anderson's world, Bill Murray plays Franklin Delano Roosevelt in this tale about the secret love affair between the president and his distant cousin Margaret Stuckley during a weekend in 1939 when the King and Queen of England visit his home in upstate New York. Directed by Roger Michell (Notting Hill), the cast includes Olivia Williams as Eleanor Roosevelt and Laura Linney as the object of FDR's affection. If the advance word is to be believed, it could be Murray's best shot at a golden guy since Lost in Translation. 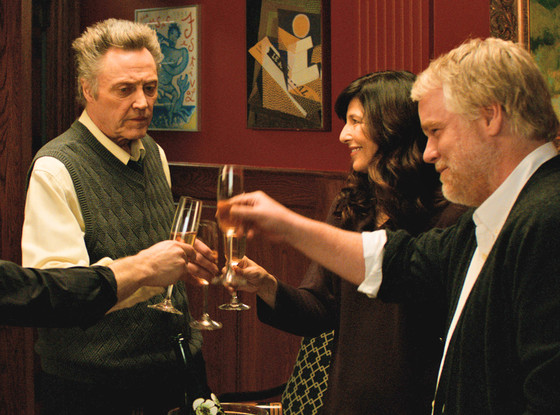 5. A Late Quartet: A potential dark horse from indie director Yaron Zilberman, this flick stars Philip Seymour Hoffman, Imogen Poots, Catherine Keener and Christopher Walken. The story follows the beloved cellist of a world-renowned string quartet who's diagnosed with a life-threatening illness, which threatens to derail the group on the eve of their 25th-anniversary concert.

MORE: Get all our coverage on the 2011 Toronto Film Festival

Other talked-about entries on this year's slate include two featuring Bradley Cooper: David O. Russell's Silver Linings Playbook with Lawrence and Robert De Niro, and The Place Beyond the Pines, filmmaker Derek Cianfrance's follow-up to Blue Valentine about a professional motorcyclist who turns to bank robberies to support his newborn son. It costars Rose Byrne, Ryan Gosling, Ray Liotta and Eva Mendes.

Dustin Hoffman, meanwhile, makes his directorial debut with Quartet, while Tree of Life visionary Terence Malick returns with To the Wonder, a love story starring Affleck and Olga Kurylenko as a couple who come to Oklahoma and befriend a priest, played by Bardem.