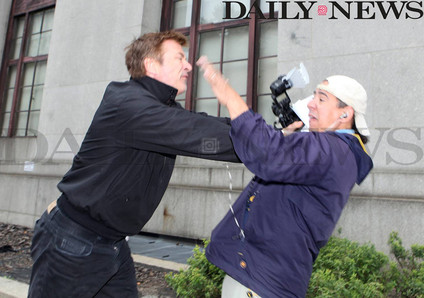 30 Rock star Alec Baldwin is no stranger to rocking the paps.

The notorious hothead, whose fiery temper has led to nasty public debacles and infamous dustups with cameramen, nabbed headlines again for an alleged physical altercation with a New York photographer who tried to snap him leaving the New York City Marriage License Bureau.

And while his rep has downplayed the drama of the incident, Baldwin's purported scuffle is just the latest notorious run-in between a celeb and paparazzo, with a fallout that's always less than picture-perfect. 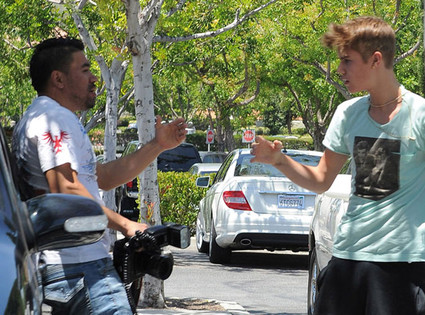 1. Justin Bieber: Safe to say that the Biebs ain't a big belieber in the paps. The "Boyfriend" crooner was accused of battery in May by a photographer, who claimed that the pop idol roughed him up and left him in need of medical attention after he tried to snap a picture of Biebs and girlfriend Selena Gomez. 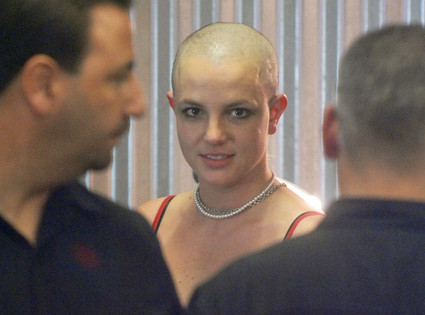 2. Britney Spears: Brit certainly knew how to make a smash...and it didn't involve a hit record. After a troubled downward spiral that saw the beleaguered star shave her head, file for divorce and deliver her second child—all within the span of a year—Spears had a nasty public meltdown in February 2007 that saw her violently attack a paparazzo's car with an umbrella. The next day, she checked into rehab. Talk about weathering an angry storm! 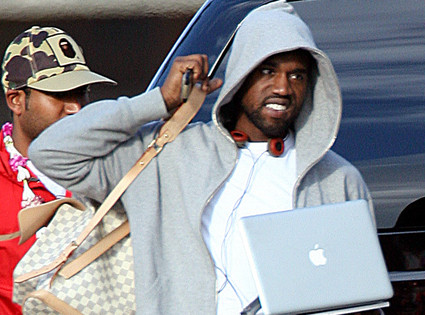 3. Kanye West: Watch the throne? More like watch the paps! The rapper racked up three misdemeanor charges in 2008 after he was arrested for allegedly wrestling with a photographer at LAX, grabbing his camera and smashing it on the floor. The charges were eventually dropped after West agreed to complete 50 hours of community service as part of his plea deal. 4. Russell Brand: Katy Perry's ex gave a whole new meaning to "dropped call" when, while on location in New Orleans last March, he approached a man who was photographing him with an iPhone, grabbed it and flung the gadget through a nearby window. Brand later turned himself in after a warrant was issued for his arrest and was subsequently slapped with a charge of criminal damage to property, a misdemeanor. The funnyman later made light of the situation, tweeting, "Since Steve Jobs died I cannot bear to see anyone use an iphone irreverently, what I did was a tribute to his memory." 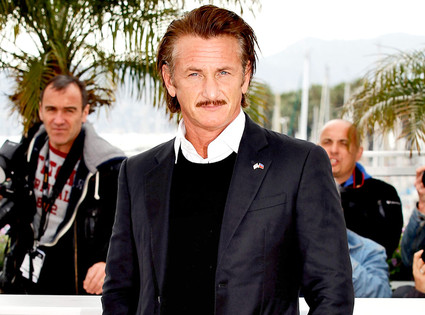 5. Sean Penn: The two-time Oscar winner has made a second career out of sparring with paparazzi, having been accused of smashing photographers' cameras when he's not getting into fisticuffs with them. His most infamous run-in, though, reportedly happened during the 1986 Macao shoot of Shanghai Surprise, when Penn found a photographer hiding in his hotel bedroom and allegedly dangled him from the room's ninth-floor balcony. Penn was reportedly charged with attempted murder but fled the country before authorities could nab him.

PHOTOS: Pissed Off at the Paps