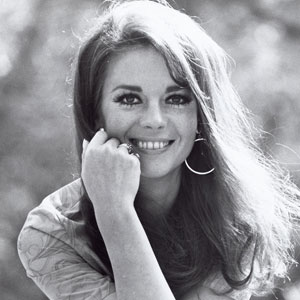 Natalie Wood, a child star and three-time Academy Award nominee before she was 25, was an iconic beauty and a magnetic actress. And because of her tragic death at the age of 43, she had no choice but to become a Hollywood legend.

Now, as the 30th anniversary of her death approaches, the Los Angeles Sheriff Department's homicide bureau is reexamining the case based on information obtained from several sources, including Dennis Davern, the captain of the yacht from which Wood disappeared on the night of Nov. 28, 1981.

Which, according to authorities, is not to say that the three gentlemen on the boat that evening are suspects in her death, which was ruled an accidental drowning at the time. But we know how quickly these webs can get tangled, so here's a quick primer on the players:

Natalie Wood: The pint-size cutie in Miracle on 34th Street and The Ghost and Mrs. Muir went on to fall for James Dean in Rebel Without a Cause, win Warren Beatty's heart and lose her mind in Splendor in the Grass and play a modern-day Juliet in West Side Story. Nominated for Oscars for her roles in Rebel, Splendor and 1963's Love With the Proper Stranger, the San Francisco-born star worked pretty much throughout her entire life. Her final film, a sci-fi thriller called Brainstorm, was released posthumously in 1983. On Nov. 28, 1981, Wood drowned after apparently slipping and falling off of the yacht she had traveled to Catalina on with husband Robert Wagner, Christopher Walken and the boat's captain, her longtime friend Dennis Davern. Her body was recovered from the water at 8 a.m. the following day, about a mile away from the yacht. An autopsy later determined that she had consumed seven or eight glasses of wine and her death was ruled an accident. Frank Sinatra, Elizabeth Taylor, Fred Astaire, Sir Laurence Olivier, Rock Hudson, Gregory Peck, Gene Kelly, Elia Kazan and David Niven were among the mourners at her funeral in Westwood, Calif. 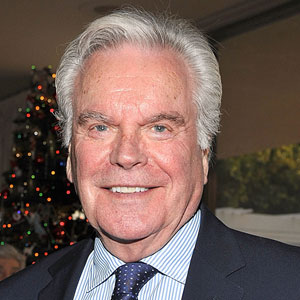 Robert Wagner: The veteran actor, who as a younger man starred in such B-movie fare as A Kiss Before Dying and The True Story of Jesse James before landing the TV hit (and subsequent TV movies) Hart to Hart, won a new host of fans as Number Two in the Austin Powers series. He and Wood were first married from 1957 to 1962 and then again from 1972 until her death in 1981.

They had a daughter, Courtney, the second time around. Wagner has been married to actress and former Bond girl Jill St. John since 1990. Wood's sister, Lana Wood, and some others close to her have made comments over the years blaming Wagner, who is said to have had a huge fight with Wood before she disappeared. Detectives say that Wagner, 81, is not considered a suspect and that they will be reinterviewing all parties during the course of the investigation. "When Natalie died, I was embittered," Wagner once said. "I still get angry about it and I wonder why it had to happen. I have all those feelings of grief and anger that people who've lost someone they love always have. I had lived a charmed life, and then I lost a beautiful woman I loved with all my heart." 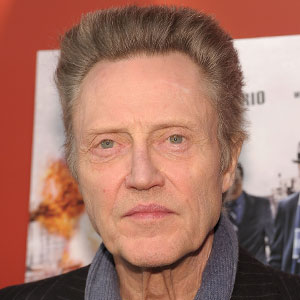 Christopher Walken: The quirky Oscar winner was Wood's costar in Brainstorm and Wagner had a heated argument with him on the night of her death, reportedly because Wagner suspected Wood and Walken of having an affair. He has not made any statement regarding the new investigation yet. Walken has been married to wife Georgianne since 1969. When Wood died, the Deer Hunter star said that he went to bed thinking all was well and woke up to learn Natalie was dead. L.A. Sheriff's Lt. John Corina has said that Walken is not a suspect.The Hollywod Reporter says that the actor has hired an attorney to advise him in this matter.

Dennis Davern: The captain of the Wagners' yacht, Splendour, and a longtime friend of the family, Davern said on Today Friday that he didn't tell investigators the full story 30 years ago. He said that Wagner waited four hours after learning Wood was missing to notify the Coast Guard and that he felt the fight Wood had with Wagner ultimately led to her death. When pressed by NBC's David Gregory to explain what he meant, Davern said, "Like I said, that's going to be up to the investigators to decide." 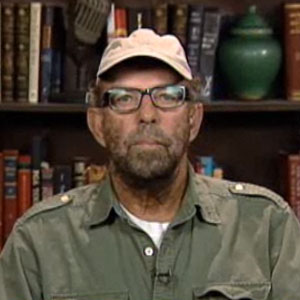 Davern worked on the 2010 book Goodbye Natalie, Goodbye Splendour, an account of her death, with writer Marti Rulli. Rulli told Today that on that night, Walken left to go to bed after Wagner smashed a wine bottle against a table and then, when Wood got up to leave, the couple got into a huge argument. "Then minutes later, Natalie was missing," Rulli said. "Dennis wanted to do everything. Make a phone call, turn on the search light. His instincts told him something was terribly wrong, and Robert Wagner asked him not to." When asked why he should be taken seriously now when he didn't tell the truth 30 years ago, he said, "At that time my life was just totally crazy, and I don't think it was a time when I was even able to think straight."

TAGS/ Death , Investigation ,
GET POP CULTURED!
*Email entered incorrectly. Please try again.
By subscribing to our newsletter you agree to the Privacy Policy and Terms of Use
Daily
Weekly