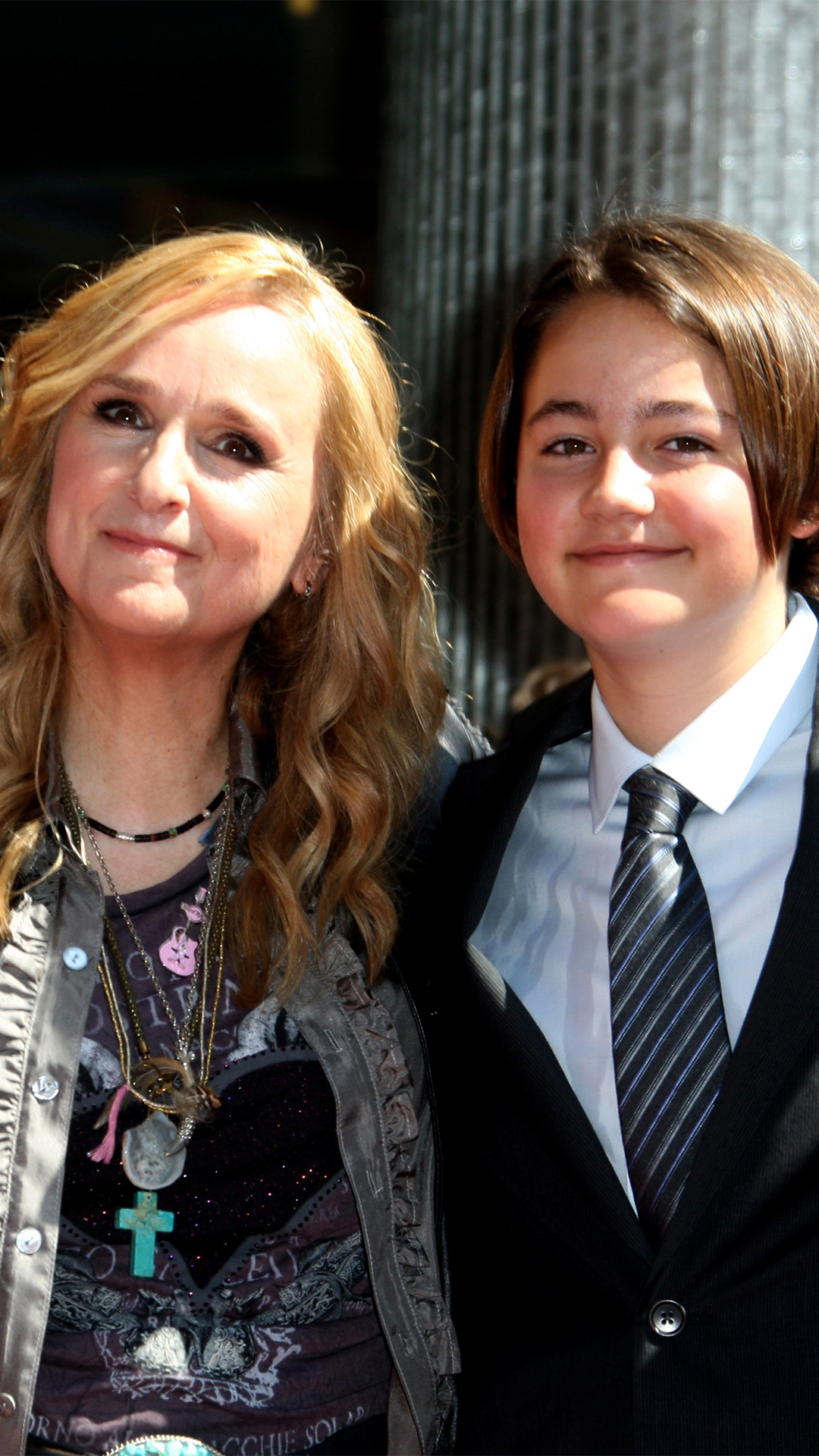 "We're sad to inform you that Melissa's son Beckett passed away and there will not be a Concerts From Home show today #TeamME," a tweet from Etheridge's social media account read.

Both Beckett and Bailey Jean were born via artificial insemination. Their biological father was revealed to be singer David Crosby.

In an interview with Parents, the singer and songwriter opened up about her "modern-day family" and her experience with motherhood as a member of the LGBTQ community.

"There's nothing like taking the responsibility or creating the responsibility of bringing a human being into this world and helping it in its first years," Etheridge said at the time of choosing to conceive via artificial insemination. "It doesn't matter the equation that gets you there or what you are to that person. It doesn't matter at all. It is the bond between you and the child." 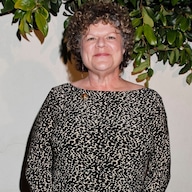 The "I Want to Come Over" singer is also mother to 13-year-old twins, son Miller Steven and daughter Johnnie Rose from her relationship with Tammy Lynn Michaels.

During her interview with Parents, Etheridge also spoke of the different parenting styles that came with each one of her partners and parents to her children.

"My partner Julie was adopted," the singer explained of Beckett's mother. "She spent her early twenties looking for her real parents, so she had that sort of issue in her life. She wanted her kids to know who their father was, but the father didn't have any parental duties at all. It was just to know where they came from. If you want to know, this is who it is. That was important to her."

On Wednesday, David tweeted that her claim that he had no "parental duties" is "not true." He also retweeted an article about Beckett's death.

Now Playing
Up Next
In Memoriam: Fallen Stars of 2020

Of her partner Tammy, with whom she shares her twin children, she said, "My next partner was not adopted and she didn't want anyone else to come into that parenting situation."

She also spoke about how she explained her family dynamics to her children.

"They know that there's a certain formula it takes to make a person, that you need some of that and it was given by an anonymous person," she told the publication at the time. "My kids will ask me about my family and I'll say, 'Well, I'm English and Dutch and French Canadian,' and then they'll own that. They'll say, 'I'm French Canadian.' I don't want to say, 'That's not in your blood.' They know that deep down inside [since Tammy carried the twins], but it's a legacy. We have been raised by certain people and it's so much more the nurturing than it is the nature. When their school would ask them to find out about their family tree, they absolutely took my side of the family tree, too."

Ultimately, she stated that her openness with her children "really makes us strong."