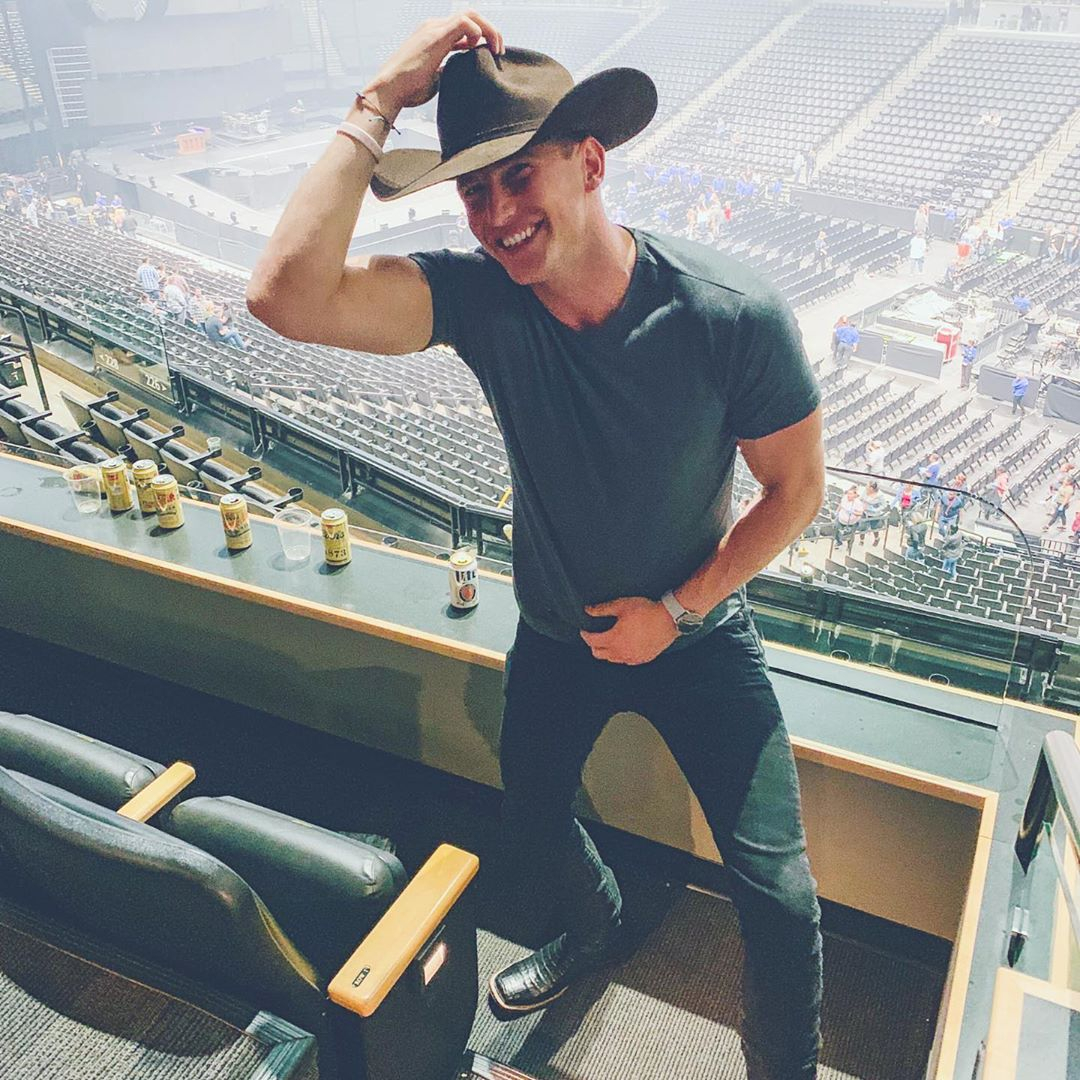 For some members of Bachelor Nation, Stagecoach isn't always all about the country music.

One year ago, Blake Horstmann packed his bags and headed to Indio, Calif. for a special weekend.

While joining Bachelor in Paradise was a possibility at the time of his trip, he didn't realize his actions in the desert would prove to be one of the show's biggest—and most dramatic—storylines for the summer season.

Although the annual festival is postponed until October because of the Coronavirus pandemic, E! News was still able to chat with the Bachelor Nation member turned DJ who was willing to reflect on his infamous trip. Twelve months later, it's safe to say Blake is a changed man.

"I am definitely in a better place than I was four, five, six months ago. I'm definitely more confident in who I am," Blake shared with E! News exclusively. "I always say that with my generation and the younger generation, we tend to find confidence in other people's eyes. We don't necessarily feel fulfilled unless we're getting compliments or getting likes or getting retweets." 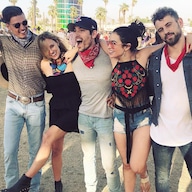 He continued, "Now I've learned to look inward more, look at the person in the mirror rather than trying to get gratification from other people…I'm done with all of that fake stuff." 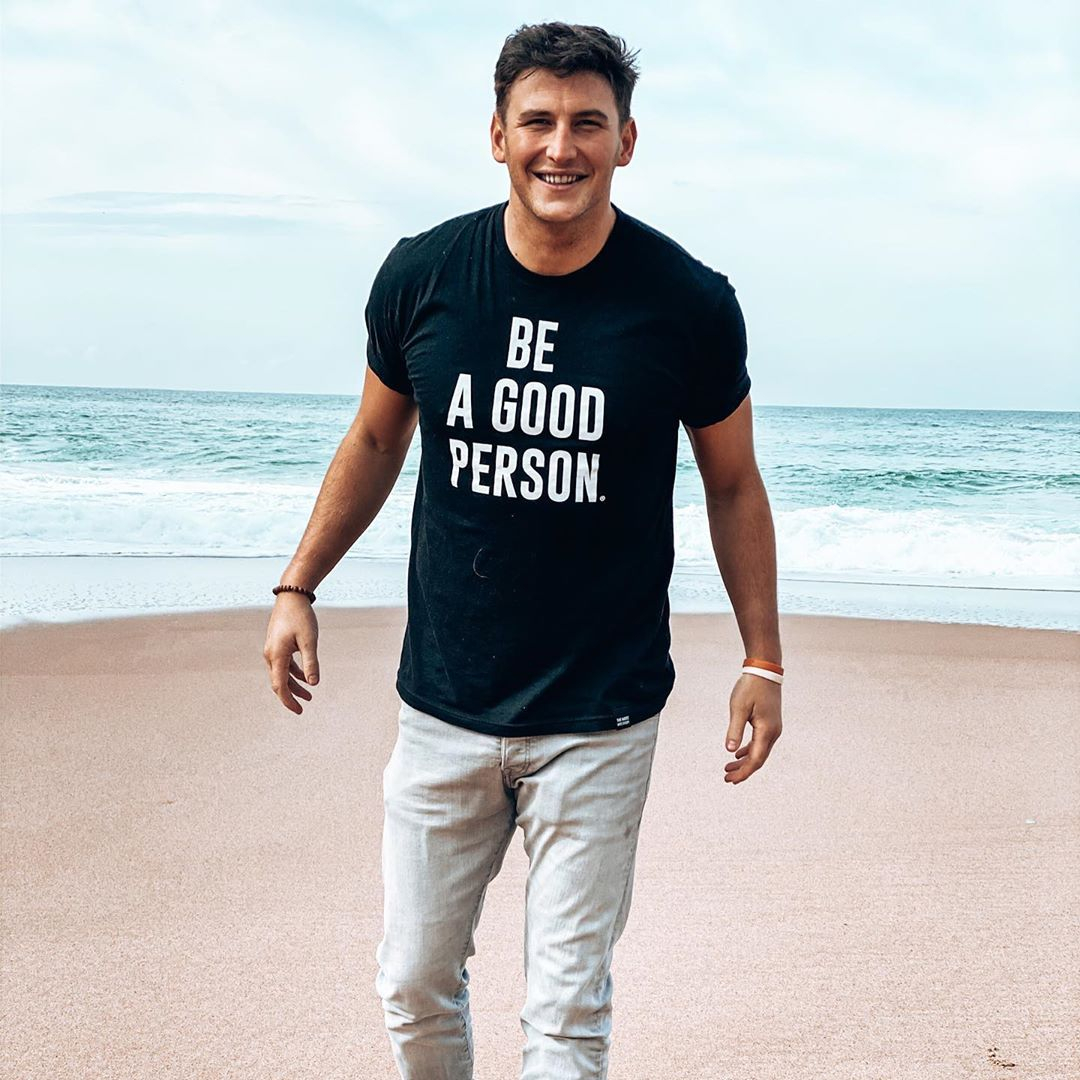 That's not to say it's been an easy road. After dealing with public text messages, a hostile reunion show and opinions from millions of Americans, Blake focused on his mental health and started getting therapy.

"I felt incredibly alone," Blake shared. "I had been more or less a narrative for a lot of people and for the show. The show used me in a way to create drama and to create a narrative so I felt more alone that I ever have before."

Blake's quick to admit that he learned who his real friends are both in and out of Bachelor Nation. He's quick to give thanks to Kaitlyn Bristowe, Jason Tartick, Kevin Wendt and Astrid Loch for their friendship. 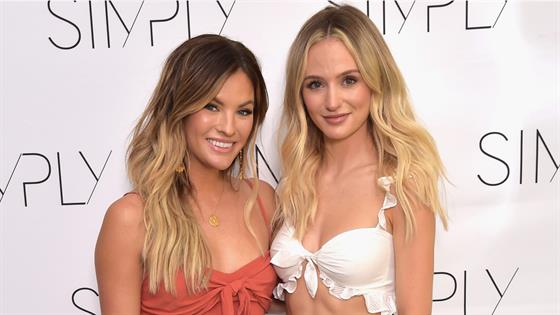 "I had so much support privately, but nobody would say it publicly so for them to say even the smallest things just meant a lot," he explained. "I know how it is hard sometimes to put your neck out there because your reputation is more or less your career, so I understand that. Even the small things meant a lot."

Today, Blake remains single but is opening himself up to dating again. He's looking for a "strong woman" who understands that their relationship may be in the public eye.

"Obviously I have some trust issues now. I'm trying to be more open and communicate better," he shared. "It felt like I was communicating, but apparently I didn't do it enough."

And when it comes to Stagecoach 2020 this October, Blake is excited to attend regardless of his past experiences.

"It's just a music festival. Everybody thinks that's the reason that everything happened—it's not," he shared. "The music is incredible. The people are incredible. I had a fantastic weekend and if I don't go back, then they win. The bullies win."