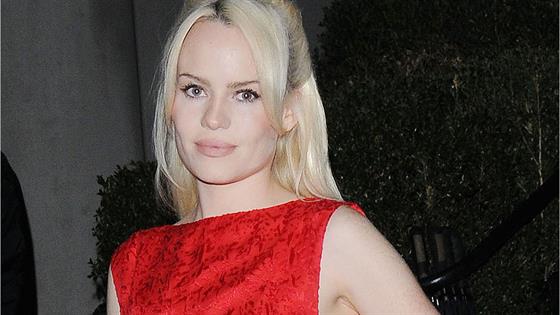 Now Playing
Up Next
Duffy Reveals She Was Raped, Drugged & Held Against Her Will

Note: The following story contains sensitive information that may not be suitable to all readers.

Duffy is speaking her truth.

Back in February, the 35-year-old songstress shared the heartbreaking news that she had been drugged, kidnapped and raped. At the time, Duffy didn't explain when those events occurred, but she expressed that she was ready to open up about her experience.

On Sunday, she wrote a detailed blog post about her survivor story. "It troubles me that this story contains sorrow, when so many need the opposite of that at this time. I can only hope that my words serve as a momentary distraction or maybe even some comfort that one can come out of darkness," she began her essay.

"If you are reading this, I must warn you it contains information some may find upsetting," she continued, while also noting the current climate surrounding the Coronavirus pandemic. "If you are not able to take on someone else's suffering or the recounting of such, I recommend you do not read on." 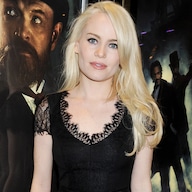 Earlier this year, Duffy took to social media to reveal that she recused herself from her career and the limelight as the result of trauma from being kidnapped and raped. The U.K. singer had been inactive for the better part of a decade — in the late 2000s, she seemed poised for the kind of massive neo-soul career that Adele has enjoyed in her wake.

Now the singer reveals in a 3,600-word post on her website the horrific details of the assault and of the long road to recovery from the trauma. She also explains her absence from music and estrangement from friends and family which caused her to isolate out of fear and mental torment.

She writes, "I posted the words I wrote, a few weeks ago, because I was tired of hiding. Never feeling free or burden free. I had become enmeshed with my story like a dark secret. It made me alone and feel alone. What is also hard to explain is that, in hiding, in not talking, I was allowing the rape to become a companion. Me and it living in my being, I no longer wanted to feel that intimacy with it, a decade of that intimacy has been destructive. I had to set myself free. I have been hurt and it would have been dangerous to talk from that hurt place in the past, prior to feeling ready."

Duffy explained that after her kidnapping and rape occurred, she considered exploring human rights laws to change her name and "disappear to another country" in order to put the past behind her and "not trouble anyone else with it." 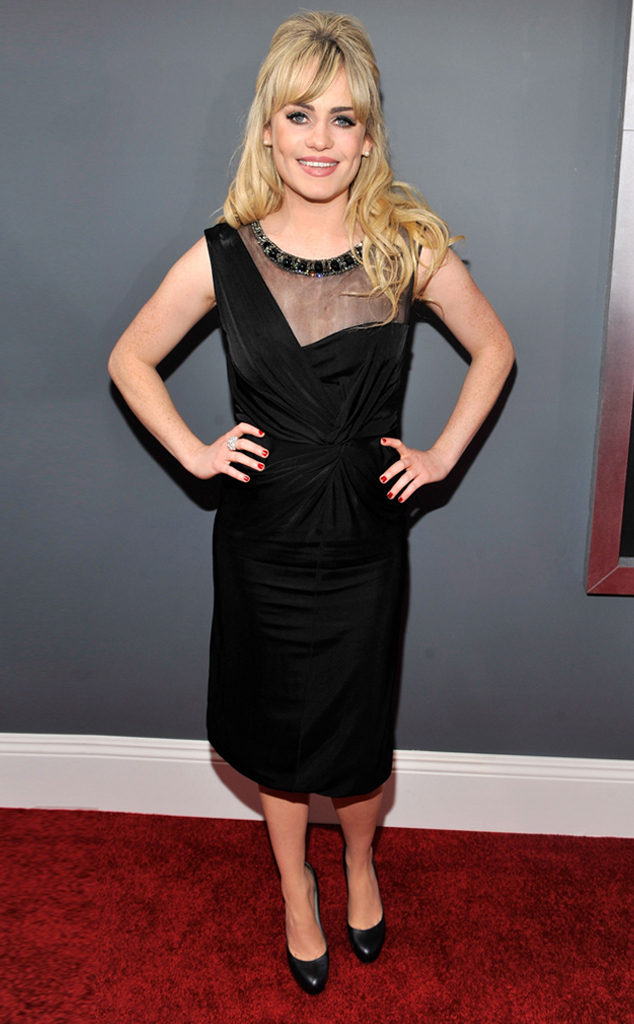 Although she cites that talking openly about her traumatic experience seemed "frightening" and that it made her worry about what would follow once she decided to speak her truth. "I would also worry about coming back to music and the risk of constantly facing the question of 'what happened,' 'where did you disappear to,' 'why did you vanish,' 'what have you been up to for so many years,'" she continued.

Ultimately, she admits she could not imagine "fabricating some story" even though she felt the "public disclosure of my story would utterly destroy my life, emotionally, while hiding my story was destroying my life so much more." So, she realized that she had to have "faith in the outcome" of opening up about her experience.

While recounting her rape, Duffy writes, "Rape stripped me of my human rights, to experience a life with autonomy from fear. It has already stolen one third of my life."

The singer then went on to recount the details of her kidnapping that happened on her birthday after she was drugged at a restaurant.

"I was drugged then for four weeks and traveled to a foreign country," she wrote. "I can't remember getting on the plane and came round in the back of a travelling vehicle. I was put into a hotel room and the perpetrator returned and raped me. I remember the pain and trying to stay conscious in the room after it happened. I was stuck with him for another day, he didn't look at me." 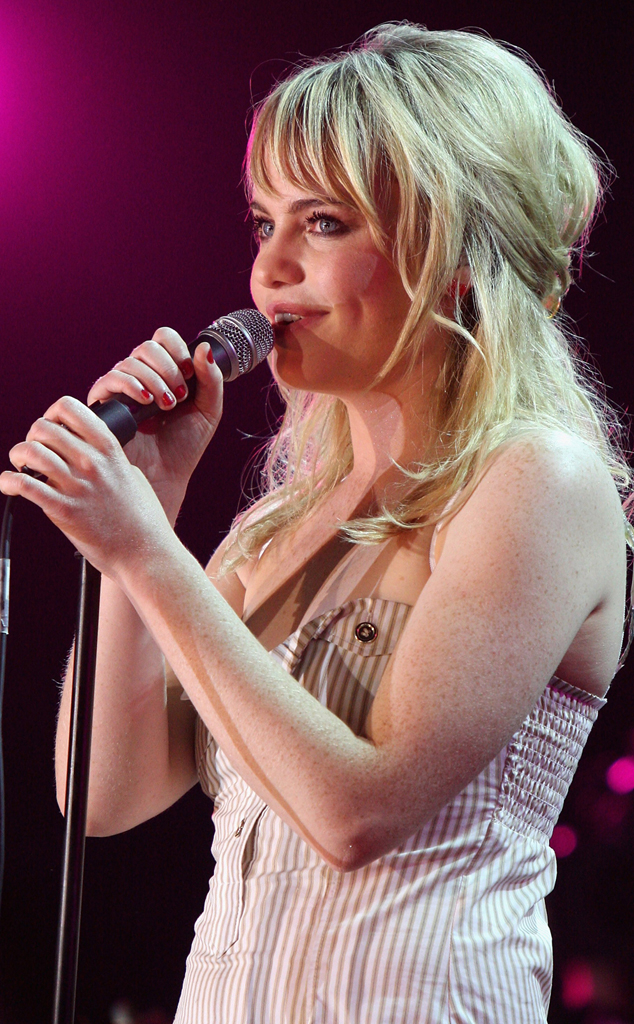 Duffy also wrote that she contemplated running away but was afraid her abuser "would call the police on me, for running away, and maybe they would track me down as a missing person." She also detailed that the drugging and abuse continued in her "own home in the four weeks."

She went on to write that the first person she ever told of her kidnapping and rape was a psychologist months after it happened.

"I have no idea how I was so lucky to find her all those years ago, her beautiful blue eyes, pink sofa, huge library, amazing brain and skill. Without her I may not have made it through. I was high risk of suicide in the aftermath. She got to know me, saw me as a person, learned about me and navigated me," she explained. "She did it very gently. I could not look her in the eyes for the first eight or so sessions, eye contact was something I struggled with. The thought of recovering was almost impossible."

She concluded her essay, writing, "I really don't know what's next for me. I would like to experience me being who I really am, for the first time, privately. To feel a peace that I have been, until now, only half feeling [...] I can now leave this decade behind. Where the past belongs. Hopefully no more 'what happened to Duffy questions,' now you know ... and I am free."