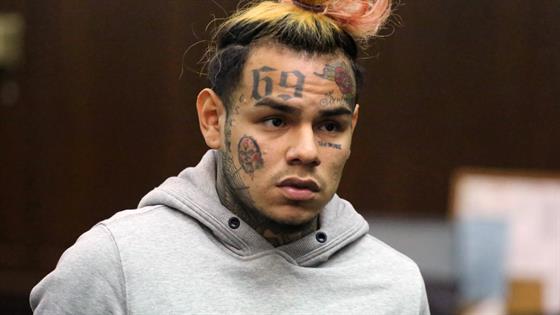 Tekashi 6ix9ine was released from prison several months early and placed under house arrest due to concerns over his health amid the coronavirus pandemic, E! News has confirmed.

In December, the 23-year-old rapper and singer, whose real name is Daniel Hernandez, was sentenced to two years behind bars, with credit for the 13 months he had already served, after pleading guilty in his federal drugs and weapons criminal case. On Wednesday, a New York judge granted Tekashi's motion for compassionate release. He will now be under home confinement.  The judge found that "extraordinary and compelling reasons" warranted a reduction of his sentence and that he "does not pose a danger to the community."

"I am super excited that the judge granted Danny the opportunity to serve his last four months on home confinement so he could be re-united with his family and be safer than in jail because of the Covid-19 pandemic," the rapper's attorney, Dawn Florio, told E! News.

"We are all very happy that he was released," another attorney, Lance Lazzaro, shared with us.

The lawyer added the rapper did not show any symptoms of coronavirus, and that he guessed he would receive a test "when it becomes readily available."

Tekashi was originally set to be officially released from prison at he end of July due to good behavior. Lazzaro had recently written the judge to request to have the star released earlier than that, saying Tekashi suffers from asthma—a condition particularly dangerous to coronavirus patients, "has regularly been hospitalized due to serious asthma attacks," was hospitalized in October for bronchitis and sinusitis and had also "been complaining to prison officials this week of shortness of breath."

"But apparently the warden of his facility will not allow Mr. Hernandez to go to the hospital despite the recommendation of the facility's medial director that Mr. Hernandez be treated by a doctor at a hospital," the lawyer added. "Given that Mr. Hernandez is at very high risk of death or serious complications if he contracts the coronavirus, please issue an order modifying his sentence to allow him to begin home confinement immediately."

Prison officials have not commented on Lazzaro's letter. 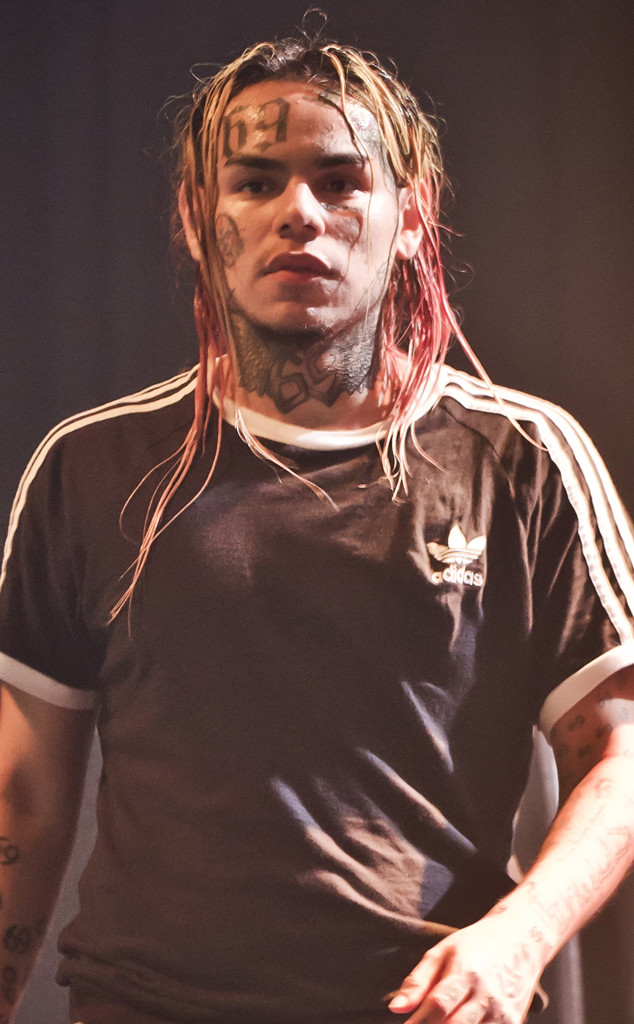 "While I recognize that his release date is only about four months away, given the health crisis that is currently tearing through this region and Mr. Hernandez's compromised medical condition, please strongly consider modifying Mr. Hernandez's sentence so as to immediately make him eligible for home confinement," the lawyer wrote.

The coronavirus has been spreading throughout many prisons in the United States in recent weeks. Dozens of prisoners, guards and other staff have tested positive.

"Given the significant risk to such individuals and the alarming contagious nature of the virus, New York City Corrections and the New York State Courts are taking steps to release inmates who are at high risk from this virus," the letter continued. "I understand that 40-50 such inmates have either been released or will be released in response to this concern. I learned today that an inmate at MDC has been diagnosed with the coronavirus. It seems like just a matter of time before all prisons in the area are hit with this virus, both inmates and guards."

TAGS/ Coronavirus , , Top Stories , Apple News , Legal
GET POP CULTURED!
*Email entered incorrectly. Please try again.
By subscribing to our newsletter you agree to the Privacy Policy and Terms of Use
Daily
Weekly