Being pregnant in quarantine has its ups and downs.

The Bella Twins expressed this very point during their recent exclusive chat with Daily Pop co-host Carissa Culiner. For starters, the twins confirmed that Nikki Bella's been having to go to Brie Bella's doctor in Arizona, rather than her own LA-based OB-GYN. As fans have likely seen on social media, Nikki and fiancé Artem Chigvintsev have chosen to self-quarantine in the Grand Canyon State.

"She's been lucky enough to see my doctor. But, what we did with our doctors' offices, we kind of eliminated a lot of appointments," Brie explained.

"I've been having a hard time with it because it is my first, but Brie keeps telling me that it's ok," Nikki added. "I'll admit, I get scared to go…because they're attached to hospital. And, we know what's going on in the hospitals right now, I don't want to be there and I don't want to go. It's been difficult."

Furthermore, this lock down has made it impossible for Nikki and Artem to take birthing classes. Thankfully, as Nikki detailed, Brie has been her pregnancy "encyclopedia" during this time.

"I don't read as many books as I know first time moms do, because I just ask Brie everything," the retired WWE superstar dished. "Anything that I feel weird or doesn't seem right or what I should I be doing...I just go straight out to Brie all time." 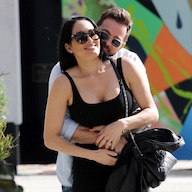 Brie, who said she's almost 24 weeks pregnant with her second child, empathized with her sister's pregnancy anxiety. In fact, she recalled blowing up her own doctor's phone when she was pregnant with daughter Birdie Joe Danielson.

However, Brie hasn't been the perfect pregnancy guru as Nikki dished that her sister's been sending her "the grossest labor photos."

"I just want her to know the amazing process of what happens," Brie quipped.

With the Total Bellas season 5 premiere airing tonight at 9 p.m., Brie and Nikki also teased what's to come for the show's highly-anticipated return.

As was previously teased, the new season will follow Brie and Nikki as they overcome personal obstacles to achieve their respective happy endings. For Brie, the Belle Radici co-founder will learn to reconnect with husband Daniel Bryan before becoming pregnant with baby no. 2. 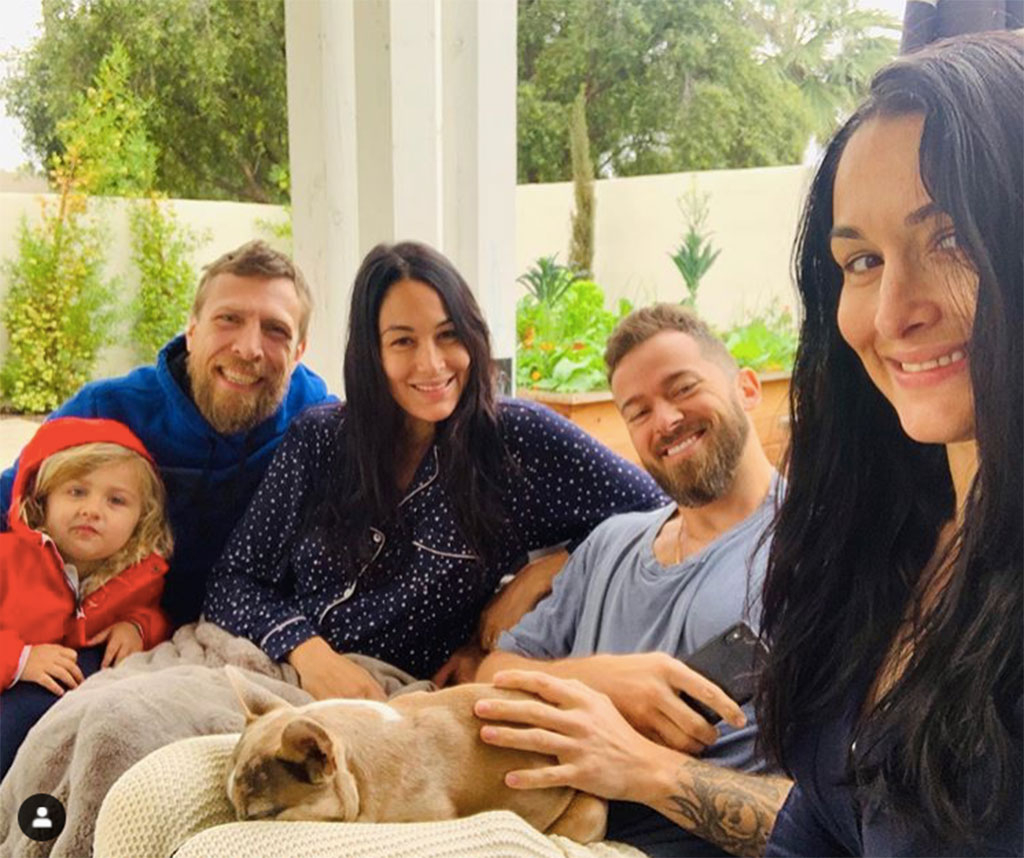 In regards to Nikki, viewers will witness her whirlwind year, which included an engagement and an unexpected pregnancy. Speaking of Nikki and Artem's baby, the E! personality shared that the sex of her little one would be revealed in the season 5 finale.

"So, in June, everyone will finally know what we're having," Nikki, who is 22 weeks along, teased.

Although the twosome is engaged, Nikki said that she and Artem are focusing on being parents right now. Thus, wedding planning has been placed on hold.

"I just told Artem, I go, 'We have to get through this and learn how to be parents!'" Nikki stated. "You know, we weren't expecting that for a few years. So I was like, 'We have to put wedding planning on hold.'"

Nonetheless, Nikki said her man already has a few ideas for the big day. We can't wait!

For all of this and more, including Nikki and Brie's thoughts on quarantine sex, be sure to watch the exclusive interview above.