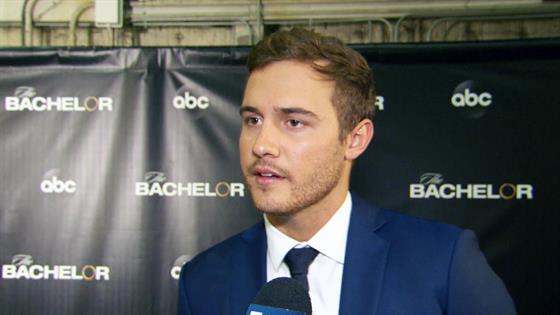 The Bachelor star turned 24 years old on Wednesday and received some sweet shout-outs from her fellow franchise members via Instagram.

"Happy birthday!!!!!" Raven Gates wrote in the comments section of a celebratory post Prewett shared to the social network.

Prewett then thanked him for the note.

After seeing the post, some followers started doing some shipping.

"They should date," one fan wrote in the comments section.

"Would be the perfect couple," added another.

"Here for this," wrote a third.

However, not everyone was in agreement.

"Just ['cause] both have religious beliefs doesn't mean it would be a match," wrote one commenter. "I can't with people."

"Ohh noo girl," another wrote in response to a fan hoping for a romance, "but Madi could teach him a thing or two."

As fans will recall, Parker appeared on Hannah Brown's season of The Bachelorette. However, she sent him home after his comments about sex, including that he "didn't believe that's something that [she] should be doing" and that he wanted to "make sure [she] was not going to be sexually intimate with the other relationships here." He also told her he'd "be wanting to go home" if she had been intimate with the other men. Brown told him he didn't have the right to judge or question her.

"I have had sex, and Jesus still loves me," she said at the time.

As for Prewett, she appeared on Peter Weber's season of The Bachelor. Before the fantasy suites dates, the foster parent recruiter told the pilot it would be "really hard" for her to move forward if he were to sleep with the other women. Weber later told her he had been intimate, and Prewett eventually left the show. In fact, Parker claimed he was proud of Prewett for "standing firm in her convictions." 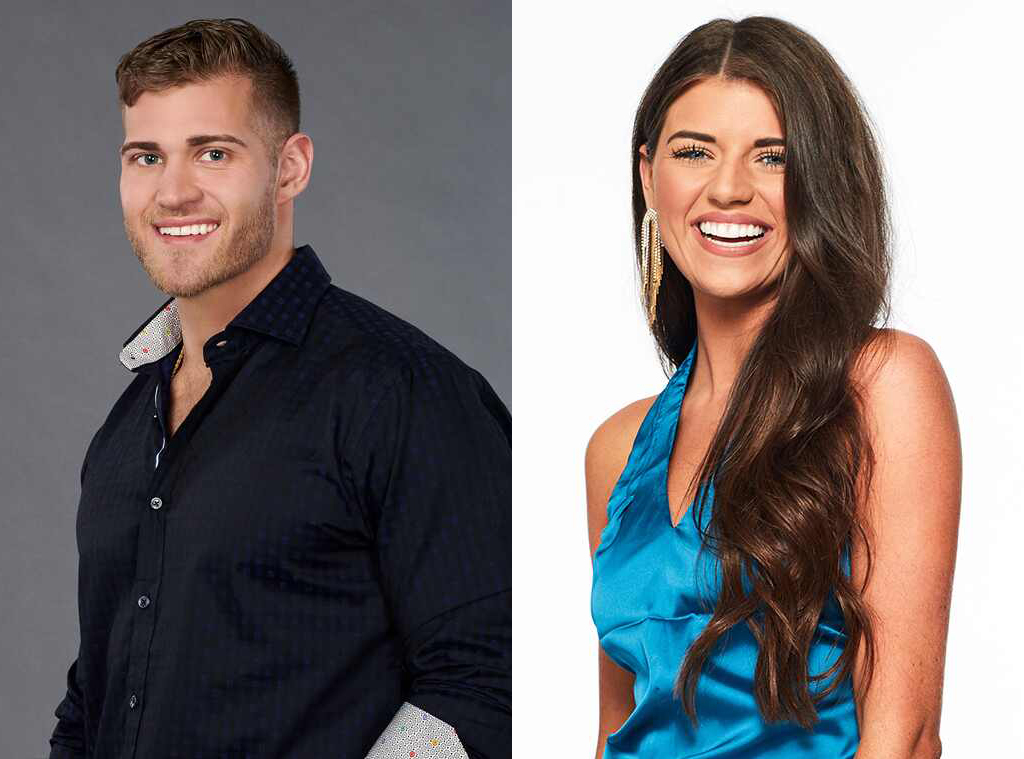 Weber and Prewett reunited on After the Final Rose. However, not everyone seemed happy about it, including Weber's mom who had an awkward exchange with her. While it looked like they were going to give their relationship another go, the two announced days later that they were going their separate ways.

In fact, Weber was recently spotted with another member of Bachelor Nation: Kelley Flanagan. The two were photographed hanging out in Chicago. Prewett also communicated with Bachelorette alum Connor Saeli; however, a source told E! News their exchange was "purely platonic."

TAGS/ The Bachelor , The Bachelorette , Celebrities , Peter Weber , Hannah Brown , Top Stories , Apple News
GET POP CULTURED!
*Email entered incorrectly. Please try again.
By subscribing to our newsletter you agree to the Privacy Policy and Terms of Use
Daily
Weekly