So When Will Roswell, New Mexico Bring Max Evans Back From the Dead?

If you're hoping Max will come back to life, Rosa will adjust to to suddenly being alive, and all will be well in Roswell, New Mexico, well...keep hoping.

Roswell, New Mexico returns for season two tonight, and obviously, because it's a TV show, not all of our dreams can come true. When we last saw Liz (Jeanine Mason), she was mourning the death of Max (Nathan Dean Parsons) and adjusting to the fact that her sister Rosa (Amber Midthunder), who had been dead for 10 years, was suddenly alive again thanks to Max's alien powers and self-sacrifice.

"I feel like people are like, oh, he's going to pop up in act one of episode one, and he is not," she says. "We're trying to do the science fiction thing, but we're trying to maintain some sense of grounded reality."

MacKenzie formerly wrote for The Originals, and Vampire Diaries executive producer Julie Plec is an executive producer on Roswell, NM, so the there's plenty of behind-the-scenes experience with killing main characters and bringing them back to life.

"I mean, I've killed Nathan Parsons four times over the course of our working relationship," MacKenzie joked of her former The Originals coworker. "So we've figured it out together."

As much as MacKenzie says fans didn't love when main characters died and then fairly quickly came back to life on The Originals, all of that experience helped her take on her own world where people die and come back to life on a fairly regular basis. 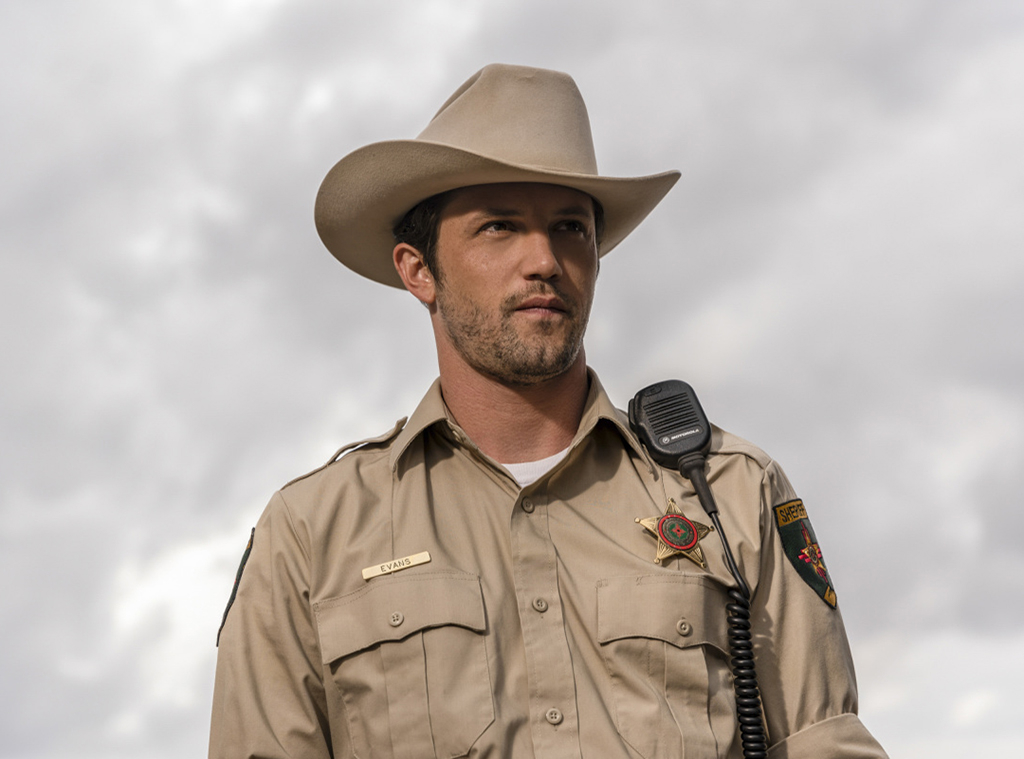 "The very first episode of Roswell, New Mexico started with Liz dying and being brought back to life. She was shot in the heart in act one, so we set up a world in which, through one way or another, people can be saved right from the start," MacKenzie says. "So I think that the good thing I learned from The Originals was that death should have consequences. Death should have implications. We have to explore grief in a different way in a world where people can come back to life." 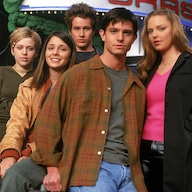 "Liz, over the course of this season, truly believes [Max can be saved], but that doesn't mean she's not grieving what she's losing right now," she continues. "And then we'll tell a similar story on the flip side with Rosa, which is Rosa came back to life, but Liz still has 10 years without her sister that she's still grieving. Liz still lost so much of what she would have had over the course of those 10 years, so we are trying to sort of ground it a bit more than we did on The Originals, on a vampire show, where they're kind of like, OK, they're dead, but like then we're gonna do a spell and pop over to the other side and ask them for help next week." 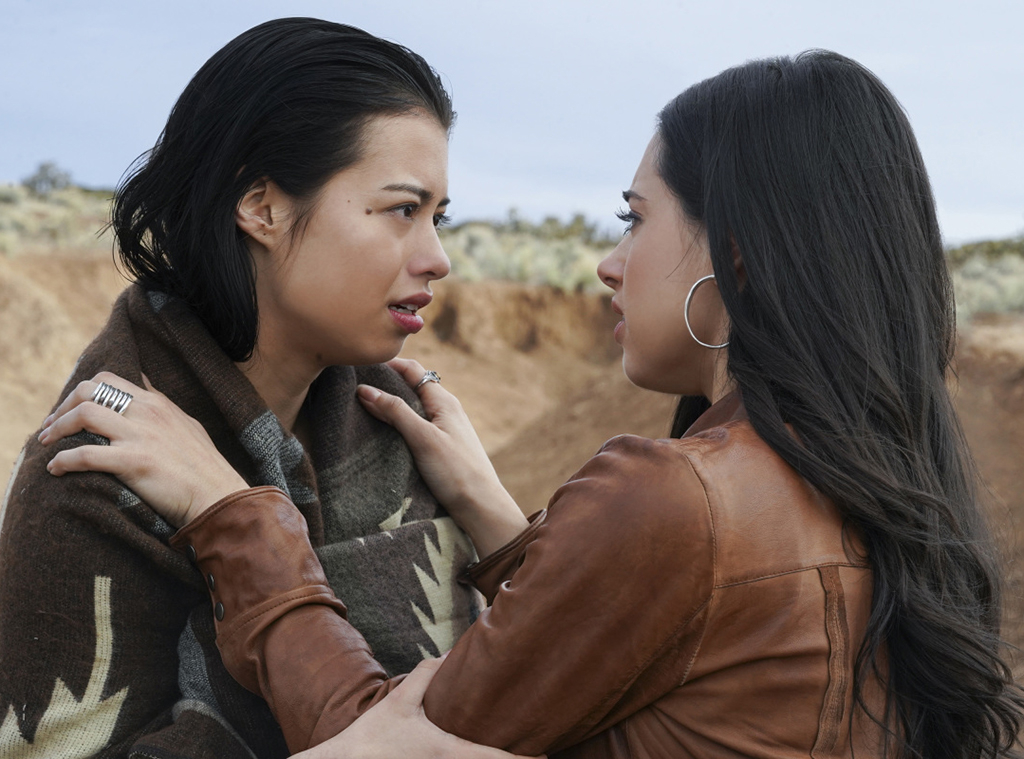 Rosa did end up coming back to life after 10 years of being dead (and preserved in an alien pod), and while Liz is thrilled to see her sister, their relationship is far from perfect or easy, especially as Rosa's life came with Max's death. You can get a taste of what they're going through in the exclusive sneak peek above, but MacKenzie says "it's not easy."

"It's been fun to sort of play the idea of like, which one of us is the little sister?" she says. "Because I think that if you start off as a little sister you're kind of you're always a little sister. And Liz sort of would like to be. Liz wishes she could look look to her sister for the answers right now. She wishes that she could see Rosa the way that she used to see Rosa, but Rosa's had 10 hard years and she's looking at Rosa now with pity. She's never felt that for her sister before. And so they're navigating my relationship throughout the season for sure."

MacKenzie also praises Amber Midthunder, who was only a part of the cast in flashbacks in season one. 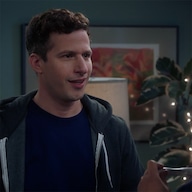 "Having her join as a series regular has really just the biggest blessing for me because she cares so much about these characters," she says. "Her commitment to telling the story of Rosa's mental illness and Rosa's addiction is so grounded and so realistic and so honest, that it allows us to explore the things that are a little bit wackier in a very grounded way."

Whatever happens, Rosa's got a lot to figure out in terms of putting a life together 10 years after her apparent death, and begins to wonder if Max even did the right thing.

"There are places where she wonders if Max gave her a gift by bringing her back to life, or if she's just still some kind of weird ghost and she's better off dead," MacKenzie says. "It gets a little dark."

That's an understatement just in general!

Roswell, New Mexico returns tonight at 9 p.m. on The CW, and stay tuned for more about what's to come for Isobel, Michael, Alex and more.