Meghan Markle, Prince Harry and Archie to Return to the U.K. to Visit the Queen 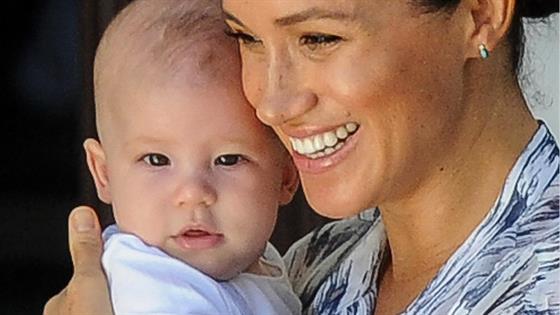 Queen Elizabeth II is set to reunite with great-grandson Archie Harrison in the United Kingdom a few months, for what will mark his first trip back since he and parents Meghan Markle and Prince Harry moved to Canada late last year, E! News has confirmed.

The Duke and Duchess of Sussex plan to fly back with the infant to the the country, where the child was born, to vacation this summer with the monarch at Balmoral Castle, her home in Scotland, the Sunday Times reported. The outlet also said the Duke and Duchess of Sussex also plan to return to London in June to attend the Trooping the Colour parade, the annual belated birthday celebration for the queen, and that Archie may accompany them there as well.

Buckingham Palace has not commented on the Sunday Times report. The news comes days after Meghan and Harry visited London on their own for their final engagements as "senior" royals ahead of their exit from the monarchy, which takes effect at the end of the month.

"Harry and Meghan accepted the Queen's invitation to spend time with her at Balmoral in Scotland this summer," a source told E! News. "They plan to take Archie with them. Last year, they declined her invitation, which caused a bit of a stir, as they took Archie to Ibiza and to Elton John's [vacation home] in the south of France." 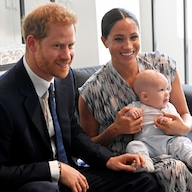 Meghan and Harry had opted not to bring Archie with them on their most recent U.K. trip reportedly due to concerns about the coronavirus pandemic. They had left the 10-month-old in the care of his nanny and their friends in Canada. Critics had slammed their decision to leave the child behind, saying it was emotionally distressing to the queen and husband Prince Philip, who at 93 and 98 years old, have not traveled abroad in years and may never get to see him again.

"They decided not to bring Archie to the U.K. this time while they completed their final engagements, which the queen understood," the source told E! News. "But she was 'very sad' that Archie has not spent much time with the royal family and his cousins—he has yet to set foot in the U.K. this year and of course, they spent last Christmas in Canada."

"So a Sussex trip to Balmoral this summer is being seen as a good thing all round in royal circles," the source said. 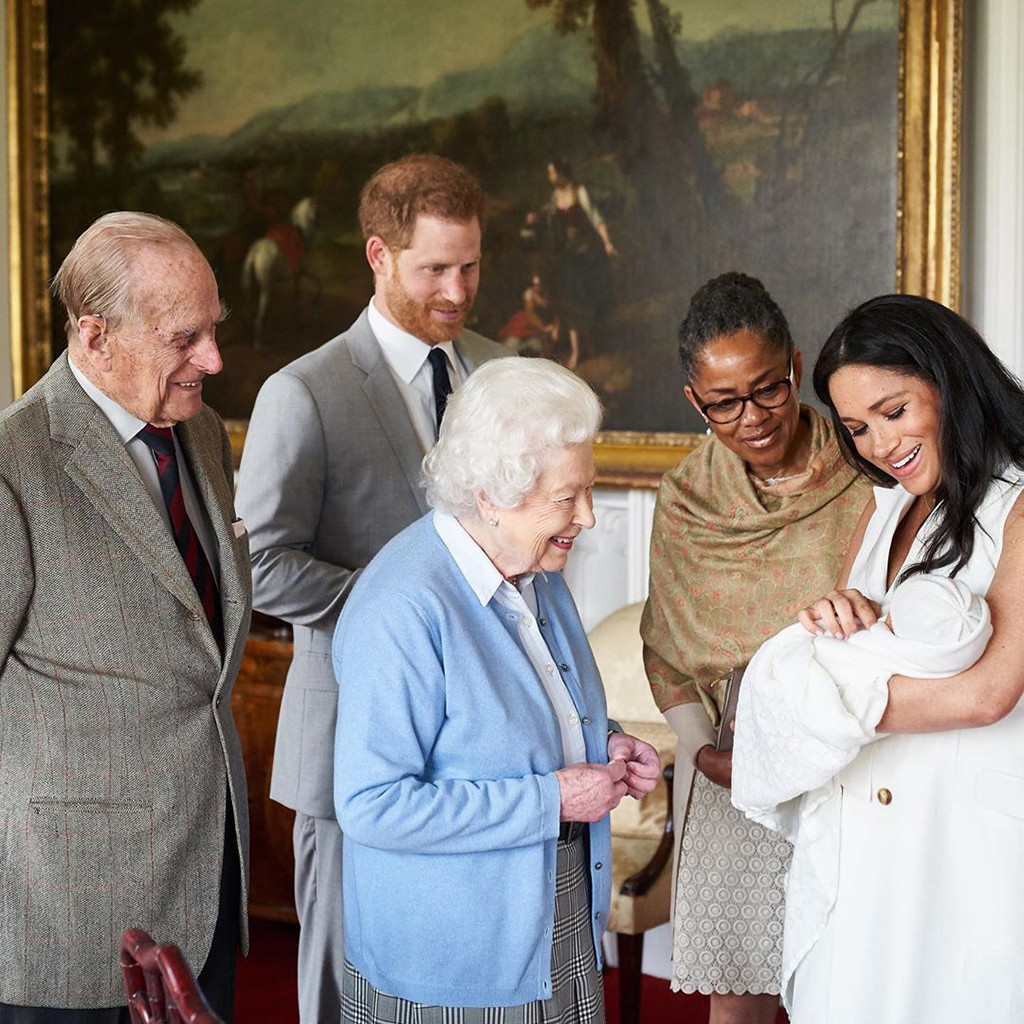 Meghan, Harry and Archie are also expected to spend time with the duke's dad Prince Charles and wife Camilla, Duchess of Cornwall at Birkhall, the Prince of Wales' retreat on the queen's Balmoral estate, the Sunday Times reported. The outlet added that it is not known whether this summer trip will coincide with Harry's brother Prince William and wife Kate Middleton's annual trip to Scotland with their children, Prince George, 6, Princess Charlotte, 4, and Prince Louis, 1.