The 46-year-old supermodel took to Instagram on Friday to explain why she's been missing from her America's Got Talent chair.

The judge decided to rest up after she experienced "a chill" and started "feeling feverish." She also said she had a cough and a runny nose.

"I'm just not feeling good," she said in a video posted from her bed. "So, that's why I've stayed home to not infect any other people."

Klum said she hopes "it's just a cold."

"I would love to do the corona test, but there just isn't one here," she said. "I tried with two different doctors, and I just can't get one."

She then encouraged her followers to "stay safe" and to "stay home if you don't feel good."

Klum reportedly left the America's Got Talent set earlier this week after experiencing cold-like symptoms. Eric Stonestreet has been filling in her spot.

Like many shows, America's Got Talent recently decided to suspend live audiences.

"Due to the ongoing global situation around Covid-19, we have been working closely with our production teams and network partners to take measures to help minimize the risk of exposure to our cast, crew and live audiences," production company Fremantle said in a statement. "Effective immediately, we will refrain from filming in front of live audiences for our current productions America's Got Talent and Family Feud."

The organization also announced that The Price Is Right, is "suspending production for the short term," considering "live audiences are integral to the format" of the show.

"For similar reasons, we will be postponing the start of production for season 2 of Card Sharks," Fremantle continued. "We will continue to closely monitor the situation and determine the appropriate time to resume normal course of business."

Today, Watch What Happens Live With Andy Cohen, Good Morning America, The View, Live With Kelly and Ryan, Wheel of Fortune and Jeopardy! have suspend live audiences, as well. The Tonight Show Starring Jimmy Fallon and Late Night With Seth Meyers have also suspended production, and The Wendy Williams Show has put production on hold. 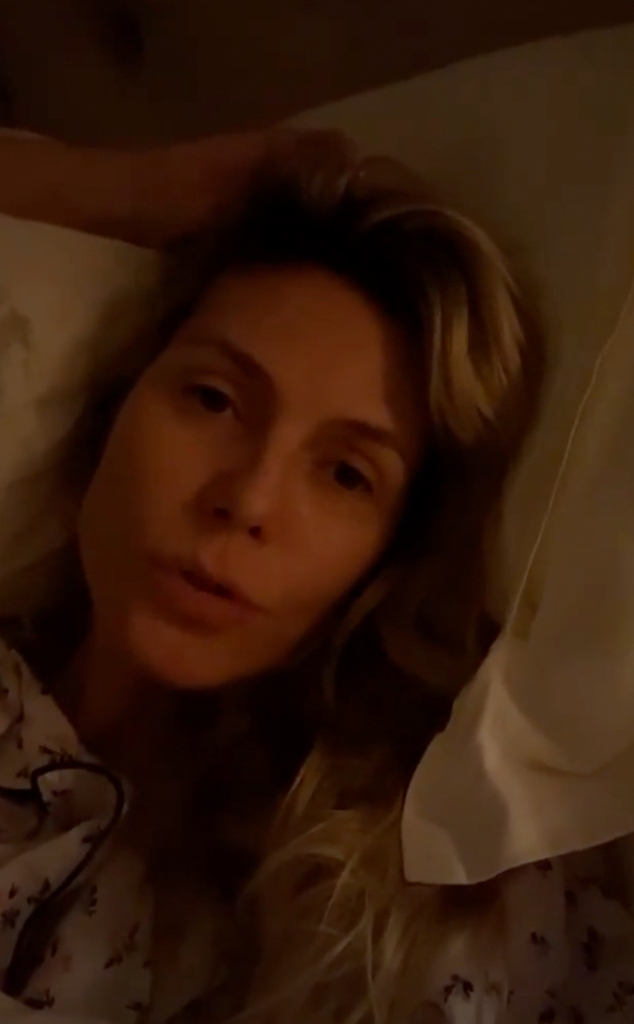 Several professional sports leagues have also suspended their seasons and many theme parks, including Universal Studios and Disneyland, are temporarily closing this weekend. In addition, many film releases—including those for Mulan, A Quiet Place Part II and No Time to Die—have been pushed back and several artists, including Billie Eilish and Céline Dion, have suspended tours.

Tom Hanks and Rita Wilson also announced earlier this week that they tested positive for coronavirus.

To read more ways the coronavirus is impacting Hollywood and entertainment, click here. 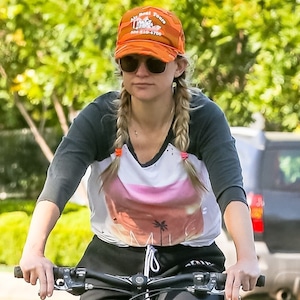 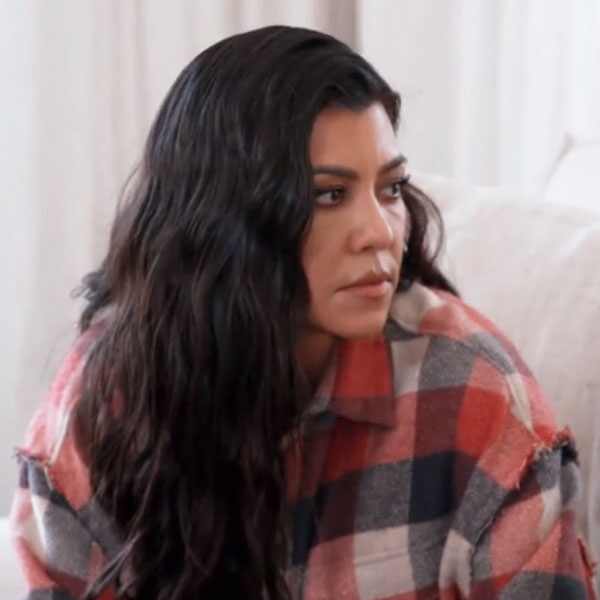 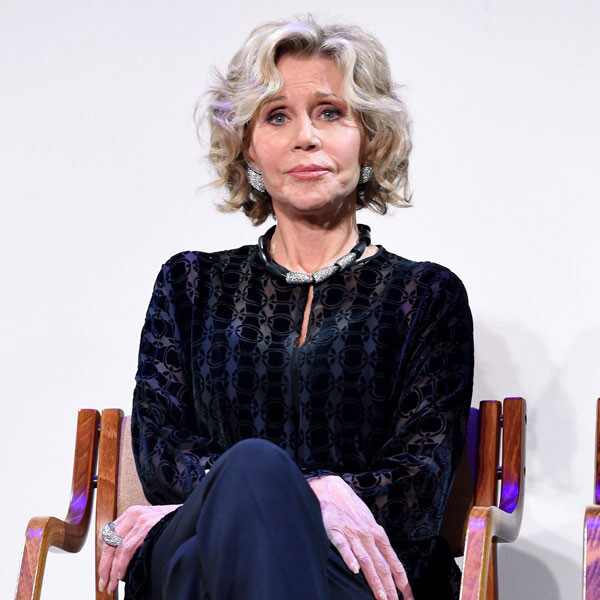 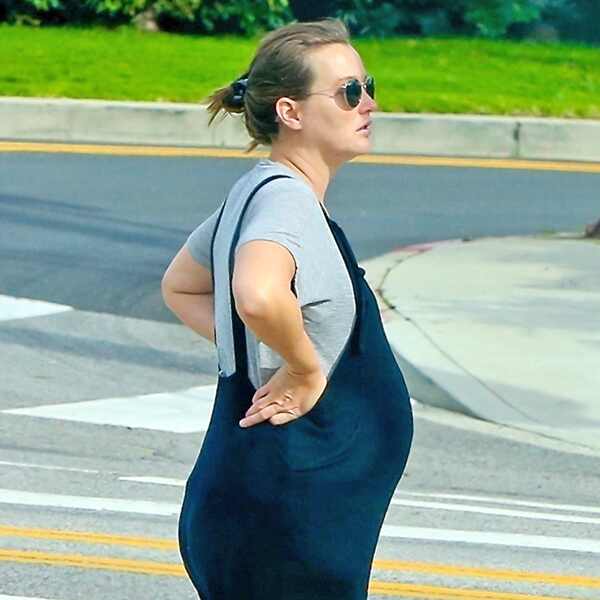