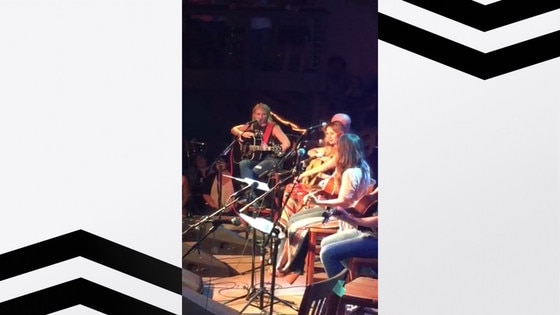 Now Playing
Up Next
See Miranda Lambert on Stage Post-Divorce

It's officially been 15 years since Miranda Lambert arrived on the scene.

After catching the industry's attention competing and coming in third on the first season of USA's Nashville Star—a country-fried American Idol, for those of you who are unfamiliar—in 2003, the fierce Texas native signed with Epic Records and immediately got to work on what would be her major-label debut album, Kerosene. (She'd already released a self-titled album independently in 2001.)

With 11 of 12 tracks written or co-written by Lambert, Kerosene dropped on March 15, 2015, debuting at No. 1 on the Billboard Top Country Albums chart—a feat she's pulled off with every successive album release through the arrival of last year's Wildcard—and announcing to Nashville and beyond that a force to be reckoned with was ready to stake her claim and make her mark.

In honor of the 15 years of Lambert's reign, we thought we'd celebrate by counting down the 15 best singles she's ever released. And as we set out on our mission, we set a few ground rules. Namely, we'd only consider songs released under her solo career when whittling down the list. (That meant we had to exclude her work as a member of the Pistol Annies and any tracks belonging to anyone else that she was merely featured on.)

Without further ado, we present our official ranking! 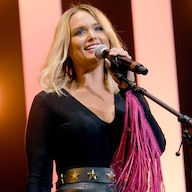 15. "White Liar": This track, the second single off her 2009 album Revolution, became the first in her career to crack the Billboard Hot 100 Top 40. And it's not hard to see why. The steel guitar-backed song proved to be an anthem for anyone ready to confront their deceitful partners.

14. "Famous in a Small Town": From her second album 2007's Crazy Ex-Girlfriend, this up-tempo track, a celebration of small-town living, was her second Top 20 hit on the Billboard Hot Country Songs chart.

13. "Somethin' Bad": Lambert teamed with Carrie Underwood for this duet off her 2014 album Platinum, exploring the American Idol winner's more polished country-rock sound in the process. Peaking at No. 1 on the Hot Country Songs chart, it was the first song by teamed-up solo women to do so in more than two decades.

12. "Gunpowder & Lead": Reminiscent of the Dixie Chicks' "Goodbye, Earl," this single off Crazy Ex-Girlfriend, which finds its narrator preparing to shoot her jailbird husband, became the singer's first Top 10 hit on the Hot Country songs chart. While it definitely wouldn't fly in today's climate, it feels like classic, feisty Lambert.

11. "Crazy Ex-Girlfriend": Whoever pissed Lambert off before she sat down to record much of the album this fiery track shares its title with ought to be grateful they're still walking among us. 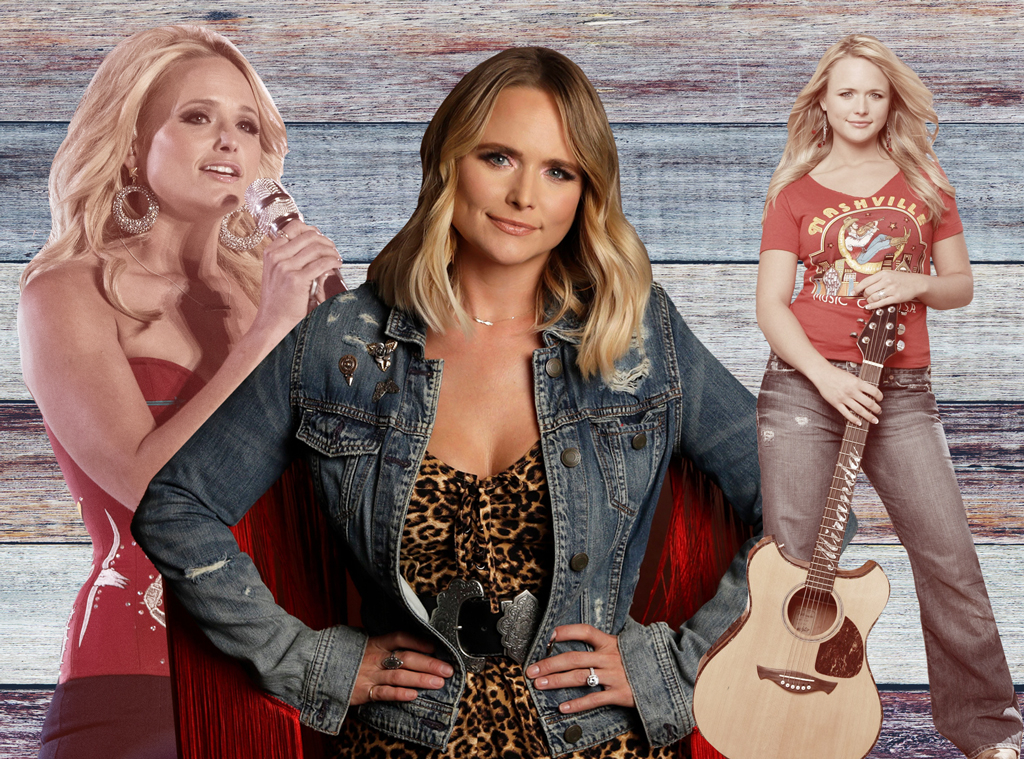 10. "Automatic": Debuting at No. 26 on the Hot Country Songs chart, this nostalgic lead single off Platinum became her highest-debuting single yet. Its mid-tempo longing for simpler times is a tried-and-true country music trope, so its success is absolutely no surprise.

9. "Bluebird": There's such a sense of hope and resiliency conveyed in this stirring mid-tempo strummer, the second single off Lambert's 2019 album Wildcard.

8. "It All Comes Out in the Wash": The honky-tonk vibe and the charming wordplay in this lead single off Wildcard all add up to create one truly fun son. Read all about how the Grammy-nominated track came together here.

7. "Over You": The second single off her 2012 album Four the Record, this emotional ballad co-written with then-husband Blake Shelton about the death of his older brother when he was a teenager is a real tearjerker. It certainly takes on a different meaning entirely considering their marriage fell apart, but it still packs quite the punch, nonetheless.

6. "Tin Man": The third single off 2016's The Weight of These Wings--her first sine splitting from Shelton a year earlier--is a true punch to the gut, finding our heroine telling the titular Wizard of Oz character that hearts aren't all they're cracked up to be before offering up hers for the taking. Oof.

5. "Little Red Wagon": Though not a Lambert original--the song was originally recorded by Judy Garland's great-great-niece Audra Mae in 2012--this track off Platinum feels so quintessentially Miranda. It's got her signature spunk and a crunchy country-rock sound that's built for a beer-soaked sing-along. Forever a fave.

4. "Mama's Broken Heart": If this barn-burner off Four the Record, co-written by Kacey Musgraves, doesn't make you want to go out and absolutely raise some hell, then there's something wrong with you. The way the track deceptively builds suspense during the tightly-wound verses before absolutely exploding for each chorus is a masterclass in song construction. There's a reason this one peaked at No. 20 on the Billboard Hot 100.

3. "The House That Built Me": While this wistful ballad off Lambert's Revolution was her first single that she didn't have a hand in writing--it was originally intended for Shelton--it's proven to be one of her most enduring. While the nostalgia for a life left behind is one of the genre's biggest clichés, the sentimentality here never leans into schmaltz. It's a fine line to walk, but done expertly here.

2. "Kerosene": Though it wasn't the first single released off her debut album, this title track (released third) set forth a blueprint for what would become one of Lambert's signatures over these last 15 years: feisty, kicky country-rock that eschews commercial sheen for authentic down-home Americana while telling the tale of a woman done wrong who's ready to break bad herself. And though it's a mode she's perfected over the years, she's never done it quite as well as she did here, right at the start.

1. "Vice": There is no single song in Lambert's discography that is as stunning as this lead single off The Weight of These Wings. The swampy mid-tempo track, the sort built to be played in a dark bar where lighters, not iPhones, are held in the air as you listen, finds the singer baring her soul, chronicling a life caught in a tailspin and seemingly little desire to do anything about it. Pour one out for her as your pour another one for yourself. This is Lambert at her very, very best.

Here's to another 15 years!