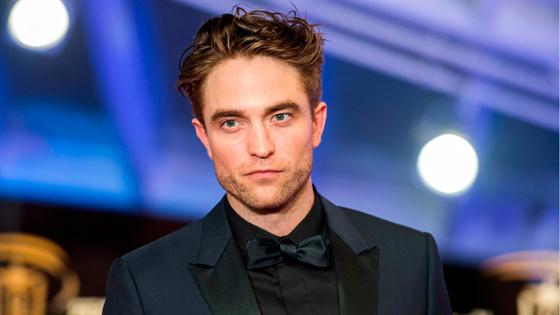 Now Playing
Up Next
Why Robert Pattinson No Longer Hates "Twilight"

After he was Edward Cullen and before he was Batman, Robert Pattinson was Tyler Hawkins.

As Twilight-mania was reaching its absolute peak, Pattinson's first major film was Remember Me, a romantic drama that found him playing a brooding young man coping with his parent's split after his older brother's suicide. Enter: Emilie De Ravin as Ally, a woman living each life to to the fullest despite witnessing her mother's murder. The couple struggles to make their romance work in the film directed by Allen Coulter. But the filmmakers had even more difficulty making the movie thanks to Pattinson's overwhelming level of fame at the time, making the filming of outdoor scenes almost impossible.

Made for just $16 million, Remember Me went on to gross a respectable $56 million, despite negative reviews from critics and controversy surrounding its polarizing ending. And yet the movie still managed to net Pattinson another Teen Choice Award for Choice Actor in a Drama. Ah, the power of a sparkling vampire. 12 Secrets About Remember Me Revealed

Remember Me was released on March 12, 2010, and in light of its 10th anniversary, we're revealing 12 secrets you might not know about the drama, which was produced by Nicholas Osborne and two other surprising names.

Oh, and did we mention Meghan Markle was in this movie? 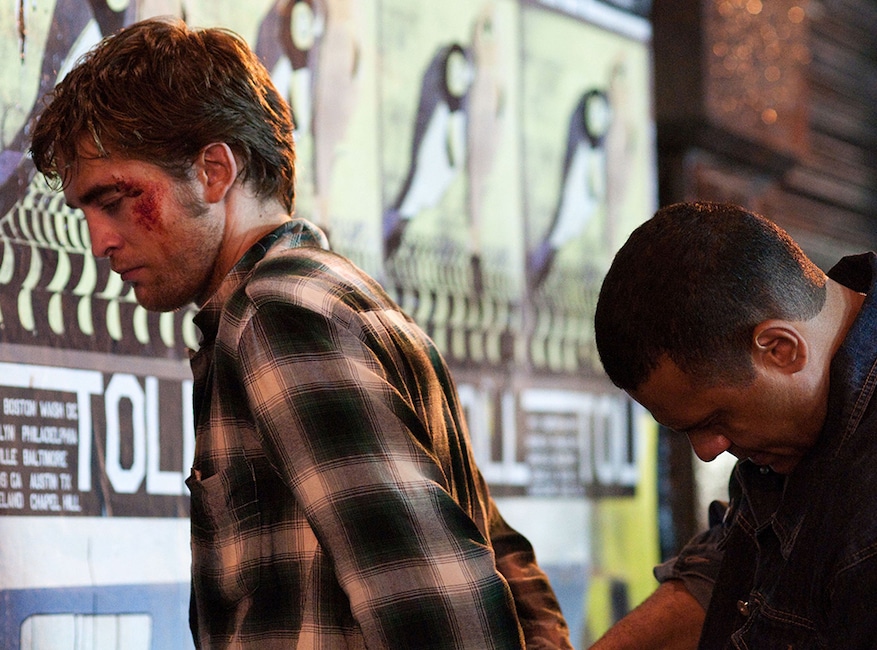 1. In 2008, the script for Remember Me held one of the slots on the coveted Black List, a compilation of the "most liked" motion picture screenplays that had not yet been produced.

3. When casting, Twilight hadn't come out yet, which means the producers had no idea the attention the movie was about to get when they cast Pattinson in the lead role of Tyler. "I didn't know who he was," Coulter admitted. "That was an advantage, because I cast him just because I liked him." 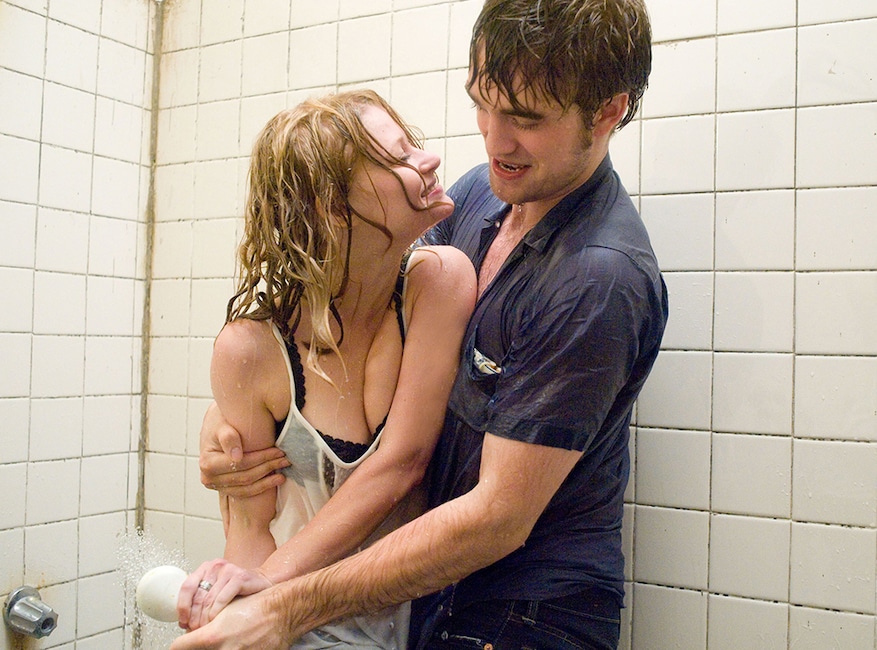 4. After filming Twilight, Pattinson read hundreds of scripts before deciding his next role during his break in filming the franchise's next films. "He had read a lot of scripts. He was at the Oakwood Apartments and he would drive to the In-N-Out Burger every day and read scripts in the back of his car," Osborne told the Los Angeles Times. "And he eventually read ours and said he wanted to do it."

5. Remember Me is the only movie Pattinson has received a producing credit on, though he was quick to give credit elsewhere when talking to Movies Online.

I mean, I can't really claim to be a proper producer. I only really came on towards the end of the movie," he said. "I was always completely on the same page with Allen [Coulter] and Nick [Osborne] about how they wanted to make it, and then I just wanted to make sure, as much as I could help, to protect the process. I consulted and I talked to them and stuff but I don't want to claim any kind of creative input." 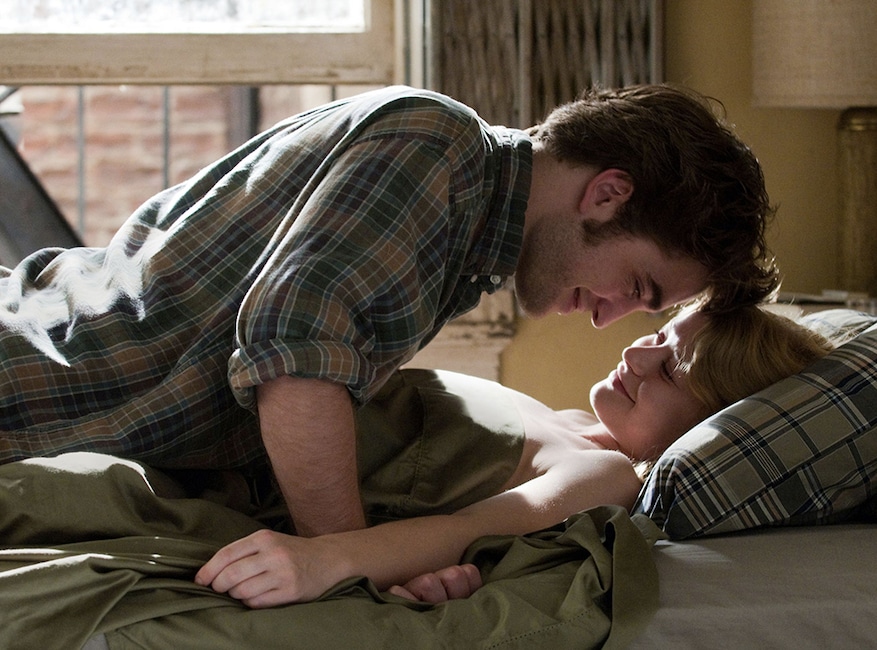 6. The producers saw hundreds of actresses when trying to find their Ally, and de Ravin, who starred in ABC's hit drama Lost at the time, was "the last girl" they saw. "She was cast on the day of her audition," Pattinson told the Independent, revealing the pair hit it off right away. "We went straight to a bar," he said.

7. For the director, Pattinson and de Ravin's easy chemistry was essential for dealing with the darker film and Pattinson's star power. 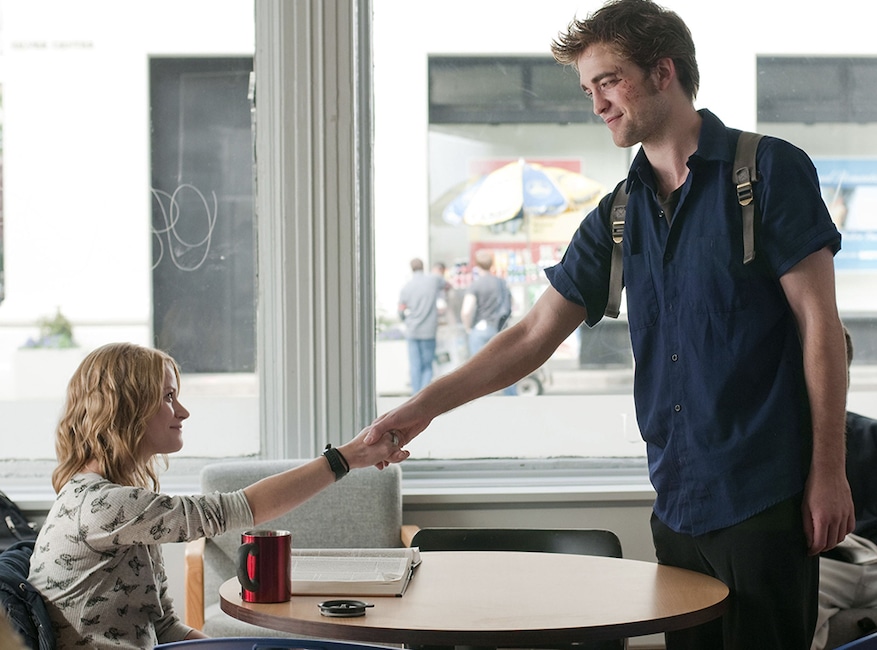 8. Due to Twilight-mania and their leading man becoming one of the most famous actors in the world, the small movie had to hire extra layers of security due to its many scenes filmed on the streets of New York City.

"I knew when Rob was going to the bathroom accompanied by about 14 guards that we had real security issues," Coulter said. "I mean, we expected something, but not what we got."

Coulter revealed the crew often dealt with "thousands of girls standing outside from dawn until dusk" in an interview with Cinema Blend, adding, "It was not easy, believe me." And he admitted to going off on the paparazzi at one point, explaining, "They were angry they couldn't get a shot of him. They felt it was their right, that we should accommodate them. I lost it, and they deserved it. They deserve worse. That was the one time I couldn't hold back."

9. In another interview, Coulter admitted he might not have cast Pattinson if Twilight had already been released, but not because of the security measures. "He is so limited by the kinds of traits he has to express," he told USA Today of Edward Cullen. "It's not that psychologically complex." 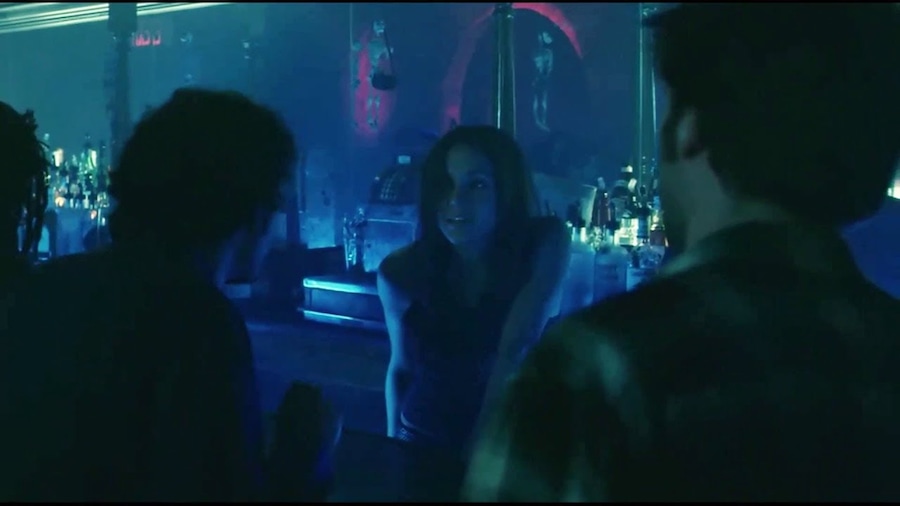 10. Just one year before Suits debuted, Meghan Markle had a small role in Remember Me, playing a bartender who interacts with Pattinson's Tyler. Trevor Engelson, Markle's first husband whom she divorced in 2013, was one of the producers on the film.

"Oh, he's such a sweetheart," the Duchess of Sussex later told Her World Plus of working with the Twilight star. "He's a really lovely guy and a really great example to be able to watch someone who is young, who's stardom has really taken over his live in such a huge way, and yet he's still gracious, humble and cool. I think that is really endearing."

After Markle got engaged to Prince Harry in 2017, Pattinson told E! News, "She seems great. I worked with her as well...she's in Remember Me. It's my claim to fame!" 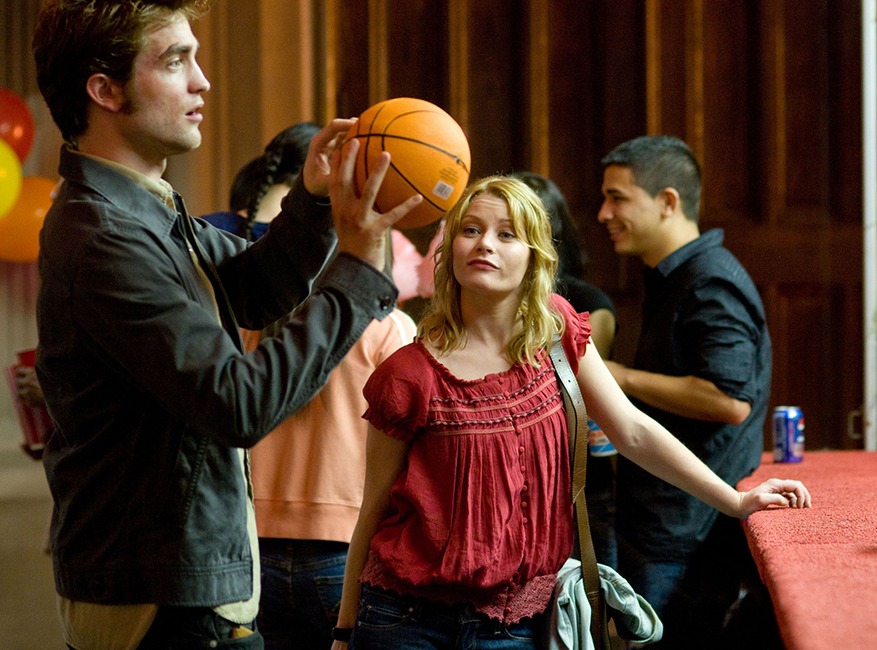 11. One of Pattinson's scary real-life experienced in the Big Apple actually found its way into the script.

There's funny little things which happened, experiences which I had in New York which were put into the script," he revealed to Collider. "Like a friend of mine, the whole fight in the beginning, how that was all set up, it happened to a friend of mine the day before we did the rewrites to the script. We were down in Alphabet City, and this guy jumped out of the car with a little mini baseball bat and just hit my friend in the face. The whole thing. It was literally the day before. The whole thing was put into the movie." 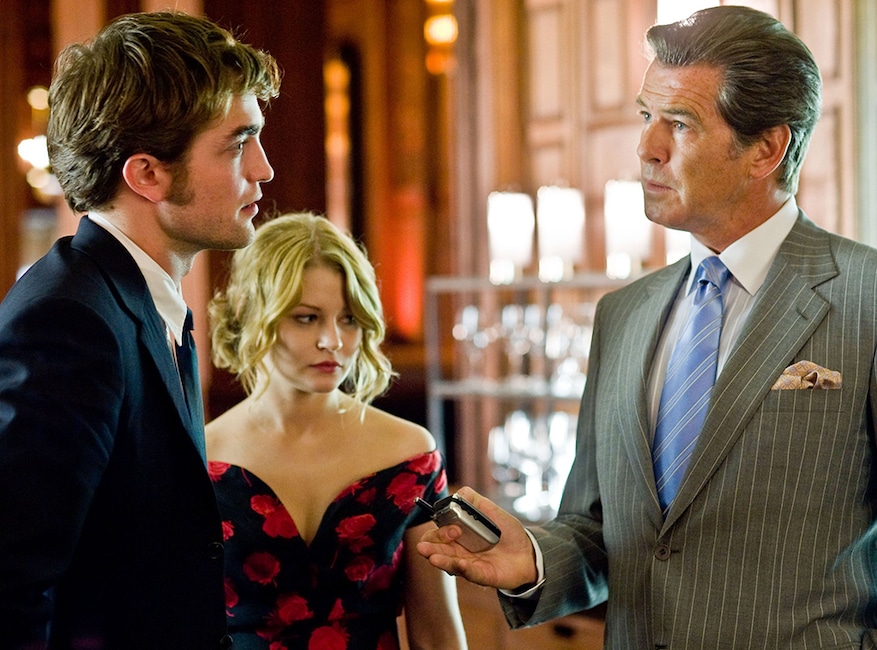 12. The film's final revelation—that it is actually set in 2001 and ends with Tyler meeting his father on September 11 at his office in one of the Twin Towers, resulting in his death—was a controversial one, with critics calling it exploitative and some moviegoers finding it offensive.

"The fact is that, from the very beginning, this is a story about what we call 'the bolt from the blue'—the unexpected event that alters the trajectory of your life," Coulter said, defending the twist in an interview with MTV News. "We start with a very personal story, and as the story unfolds that very notion is enlarged upon and goes from the personal to the universal. We felt we were trying to humanize that kind of event."

Pattinson added, "When I first read the script, it seemed so much a part of it. As soon as I read it, I felt immediately connected to it. If it was edited down in any way, I don't think it would be the same thing. I always feel there's some kind of power to the script. I wanted to keep that in the movie."