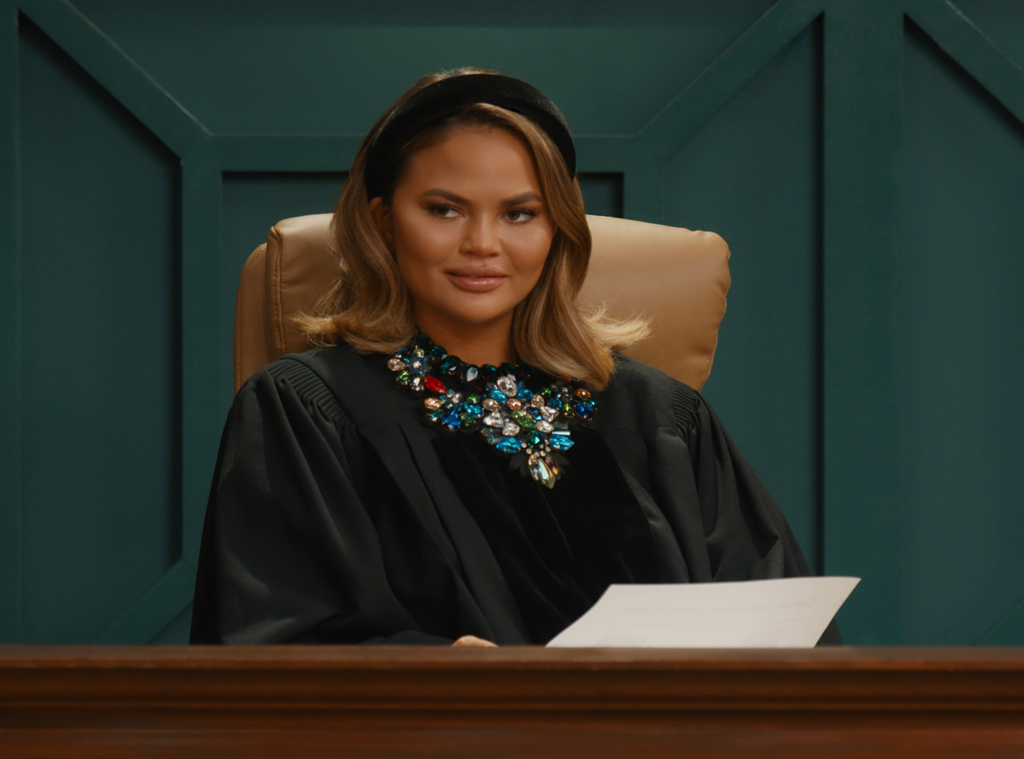 Chrissy's Court is about to be in session.

Chrissy Teigen's new Quibi show is on its way to fill the void Judge Judy will be leaving when her show ends later this year, as Chrissy takes on "real people, real cases, and real, legally binding decisions."

"If you thought Chrissy Teigen couldn't become an actual courtroom judge, you've been overruled," the show's official description reads. "In each episode of Chrissy's Court, Chrissy Teigen reigns supreme as the 'judge' over one small claims case. Chrissy's mom turned 'bailiff,' Pepper Thai, maintains order in the courtroom. In this courtroom, Chrissy's decisions are final and binding."

Chrissy shared a quick clip of the show in November, which features her asking a man named Fred if he ever cheated in his year and a half relationship. It's real short, but enough of a taste to guess that this is going to be extremely fun.

The new pics, which you can see above and below, also make us think this is definitely going to be worth getting Quibi for. 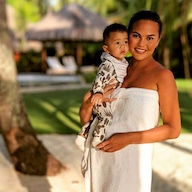 Chrissy Teigen Reveals the No. 1 Reason Why She Gets Mom-Shamed

"I am looking at rough cuts of Chrissy's Court and it is somehow better than I could have ever, ever imagined. @quibi don't be mad at me!!" she wrote.

She also shared a boomerang of her and her bailiff/mother in full court gear. 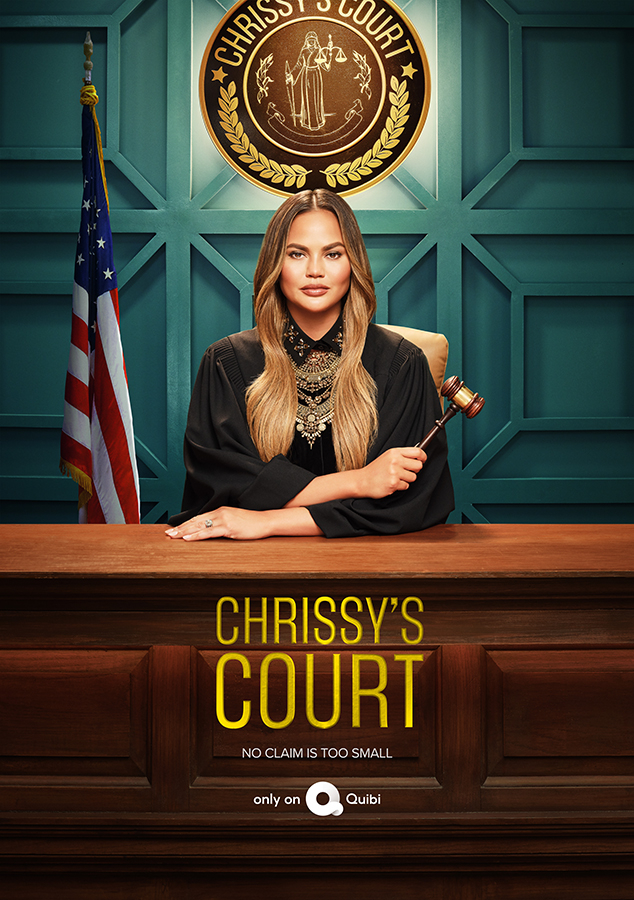 Chrissy's Court premieres April 6, with the launch of Quibi.

See below for everything else we currently know about Quibi. 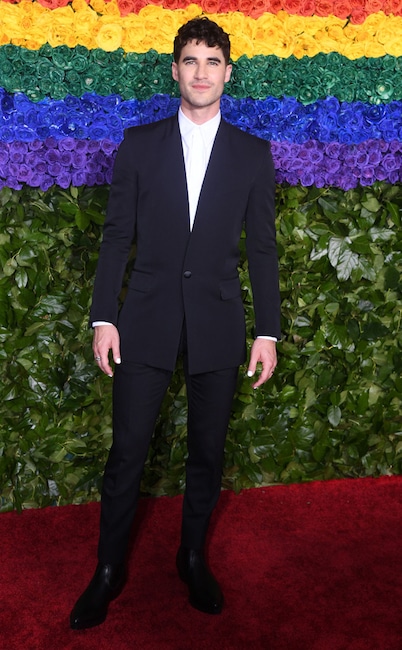 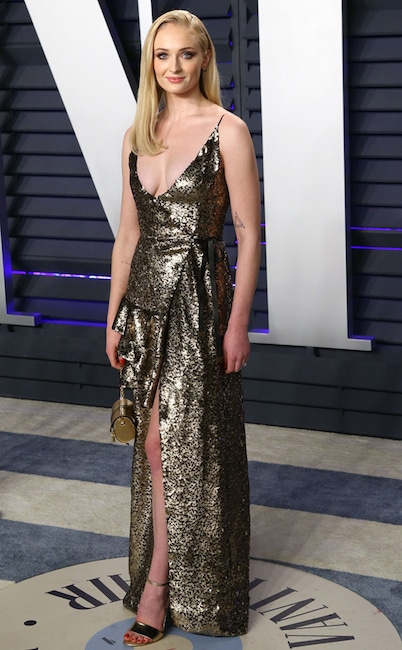 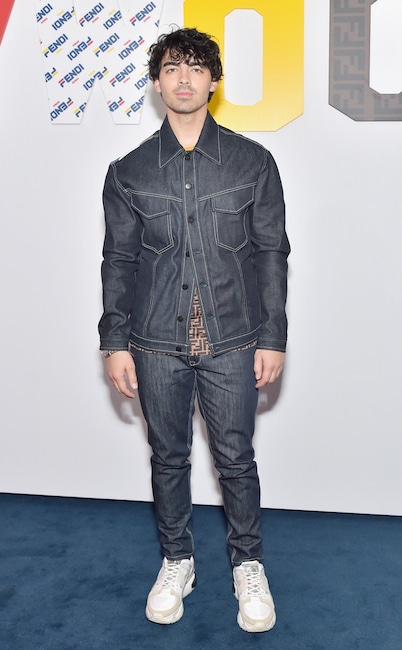 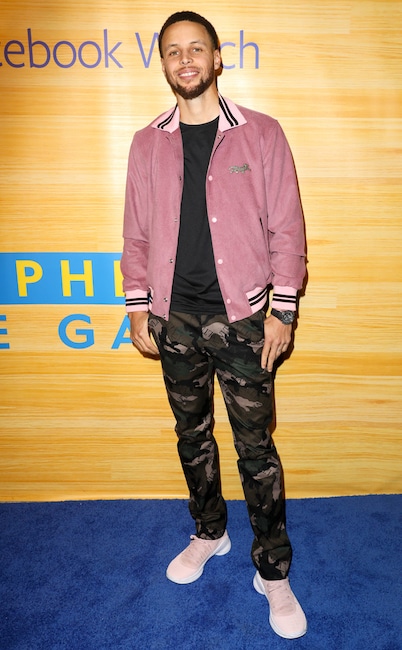 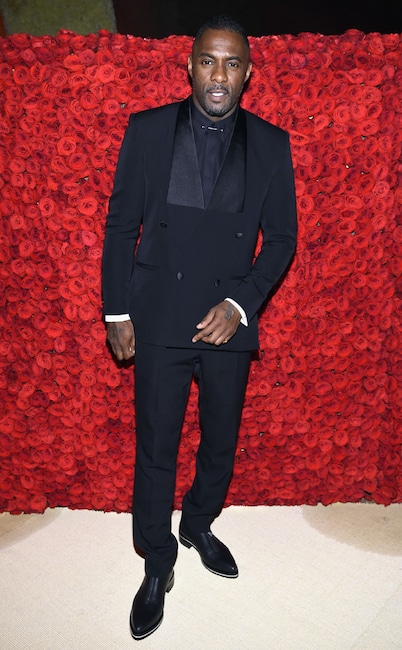 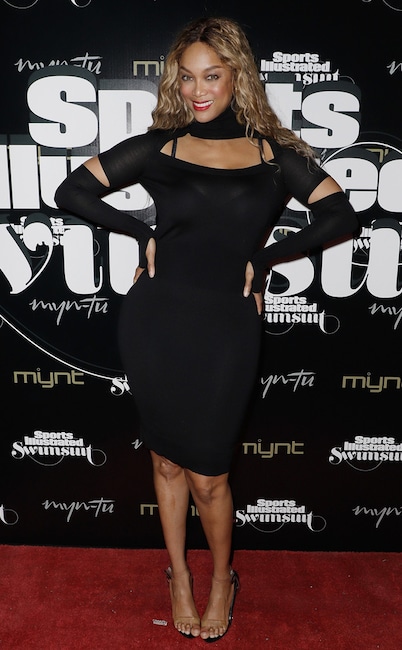 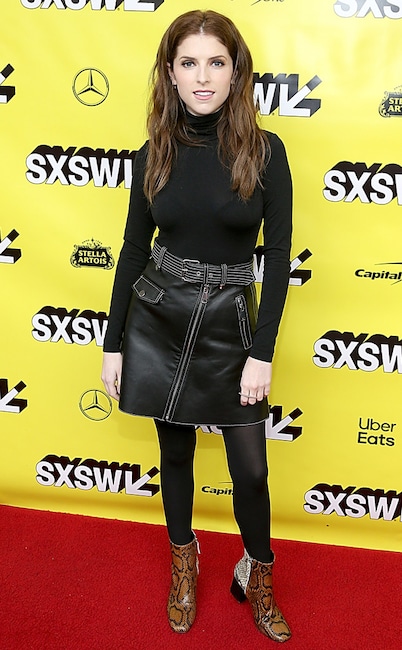 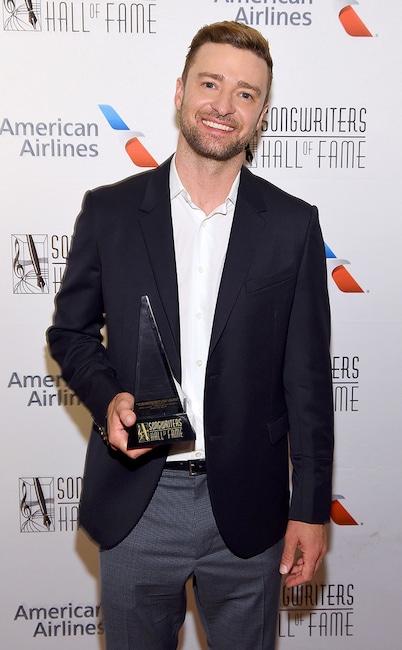 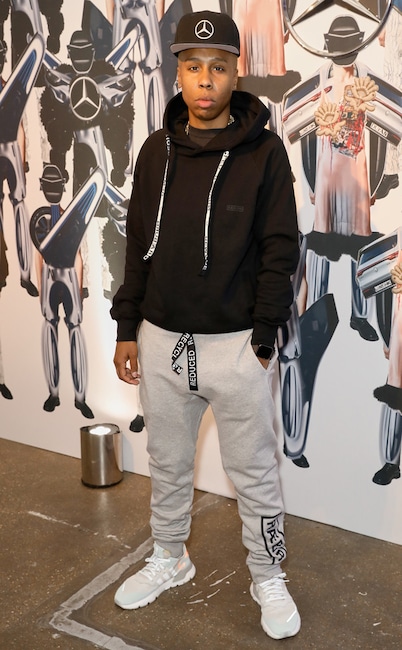 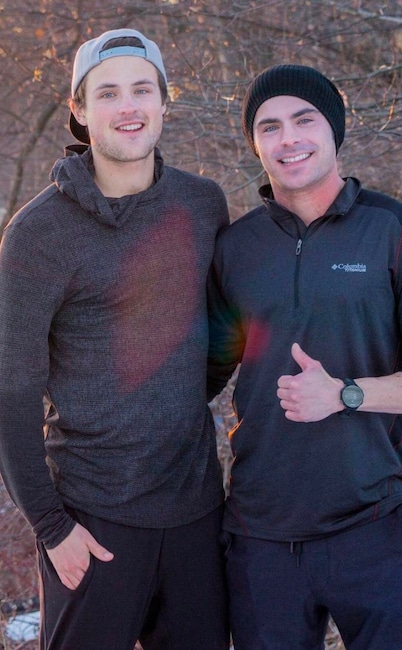 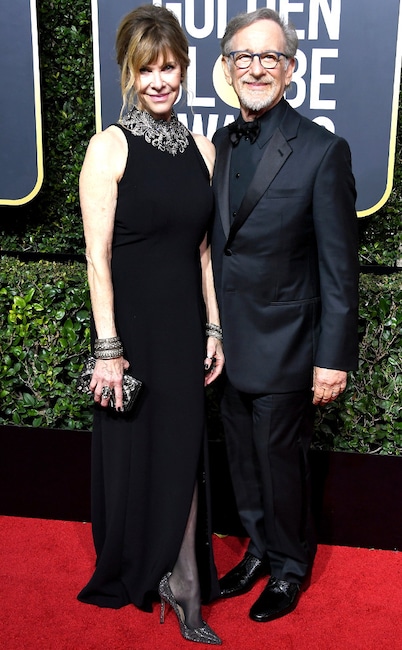 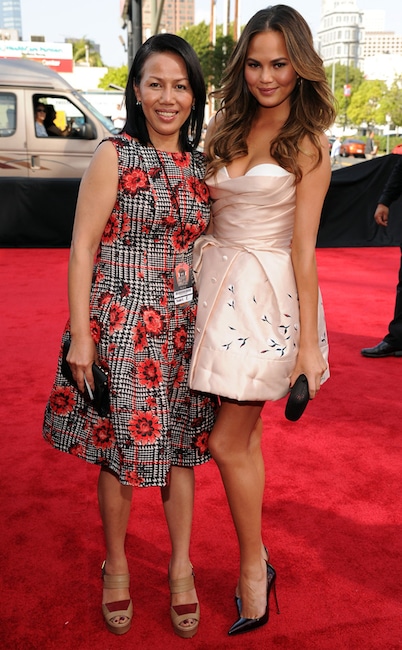 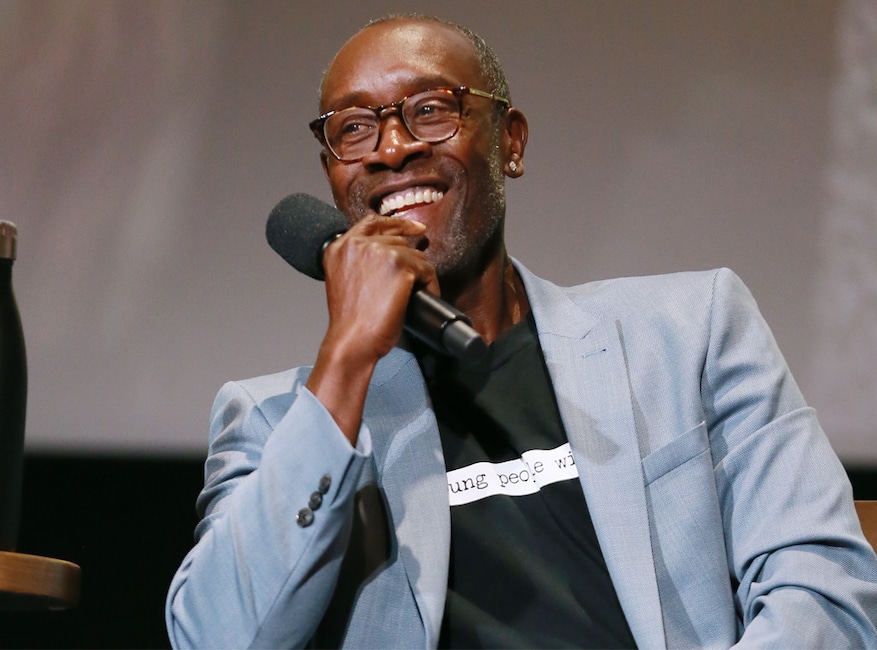 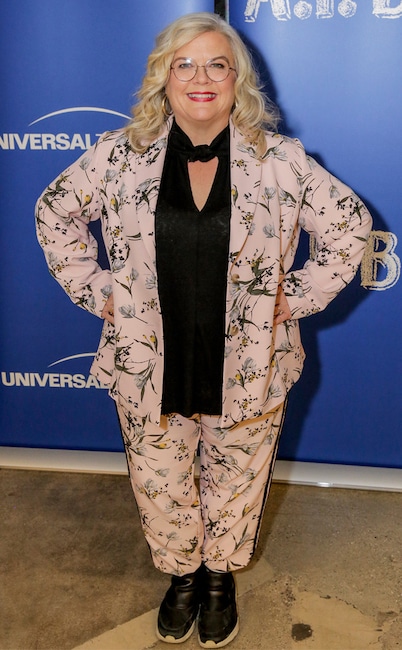 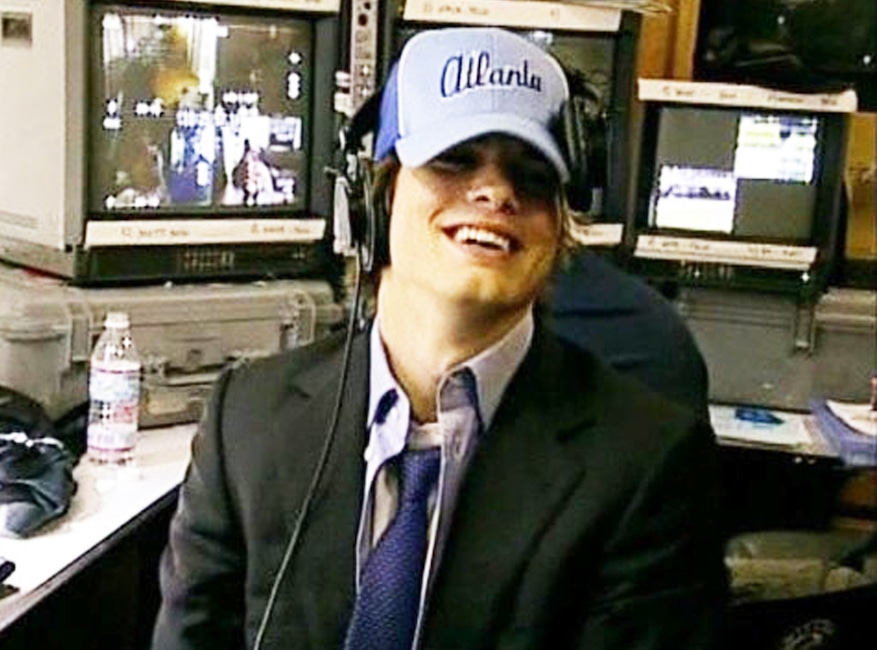