There are TikTok videos and then there are Taylor Swift music videos.

Earlier this week, pop culture fans were left captivated by the music superstar's latest video for her hit song "The Man."

And while the cameos from Dwayne "The Rock" Johnson and Taylor's dad were cool, many were pumped to see TikTok star Loren Gray appear in the clip and deliver an epic eye roll. For those wondering how the collaboration came about, we have some answers.

"We had a director reach out via e-mail about being part of a music video, but I didn't know what it was for. And then the director was Taylor Swift," Loren revealed to E! News exclusively at the Betsey Johnson X Loren Gray 2020 Prom Collection garden party. "I got there and I didn't really know what was happening. She came up to me and she was dressed as a man. I never met Taylor as Taylor. I met Tyler."

Loren continued, "She came over and she's like, ‘Oh my gosh. Thank you so much for doing this. I love your videos.' And it was a woman's voice. And I was like, oh that's Taylor Swift." 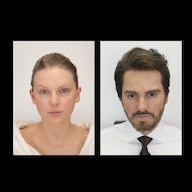 Taylor is just one of the 39 million people who follow Loren on TikTok. She also has close to 19 million followers on Instagram.

"She said, ‘I watch your videos and your facial expressions are perfect.' That was really cool to be recognized by someone who totally does not have to recognize me," Loren shared with us at Fig & Olive in West Hollywood. "She's genuinely—from the bottom of my heart—the kindest person I've ever met. She's such a businesswoman and when she says she directed it, she directed it. It was Taylor Swift calling the shots. It was super cool." 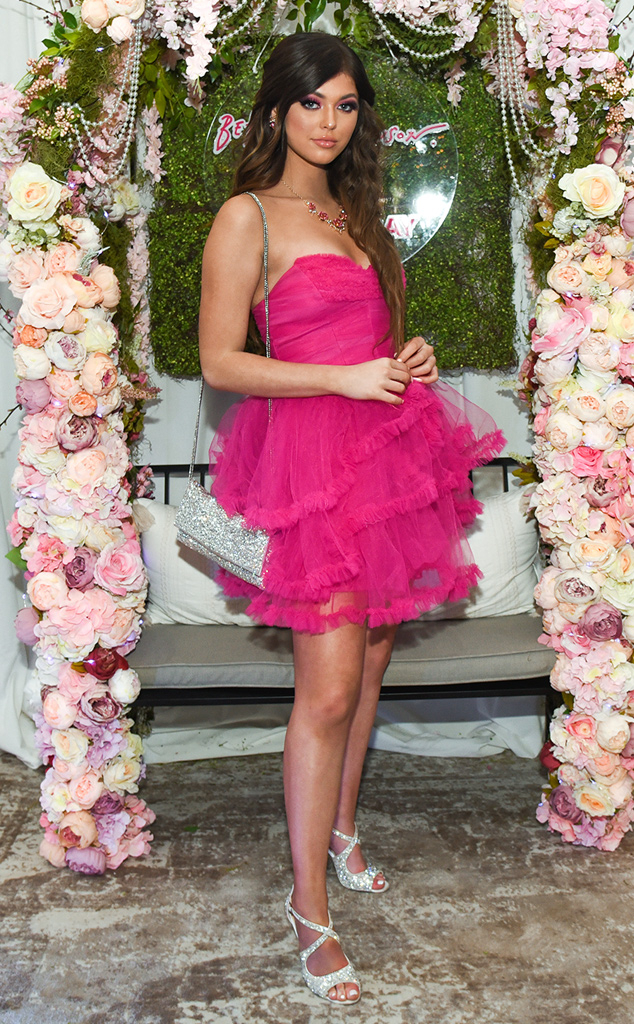 The music video for "The Man" was released on a very significant anniversary. On Feb. 27, 1922, the Supreme Court upheld the 19th Amendment, the voting rights for women. Taylor referenced the number 19 in her music video tease earlier in the week.

"The song is so powerful in itself and the music video concept is so brilliant. Being a man and being applauded for all these things when you're not even doing anything super special and then at the end, her being the female director was the plot twist…I think that's such a strong message in itself," Loren explained. "But in terms of me being in the video, if you would have told me four years ago that I would be in a Taylor Swift music video, I probably would have been like you're lying. So I say anything is possible and I'm living proof of that."

Looking ahead, Loren is gearing up for the release of Betsey Johnson's new prom collection. Available at Macys and Betsey's website starting Monday, the collection includes jewelry, shoes, bags and dresses for the big school dance. 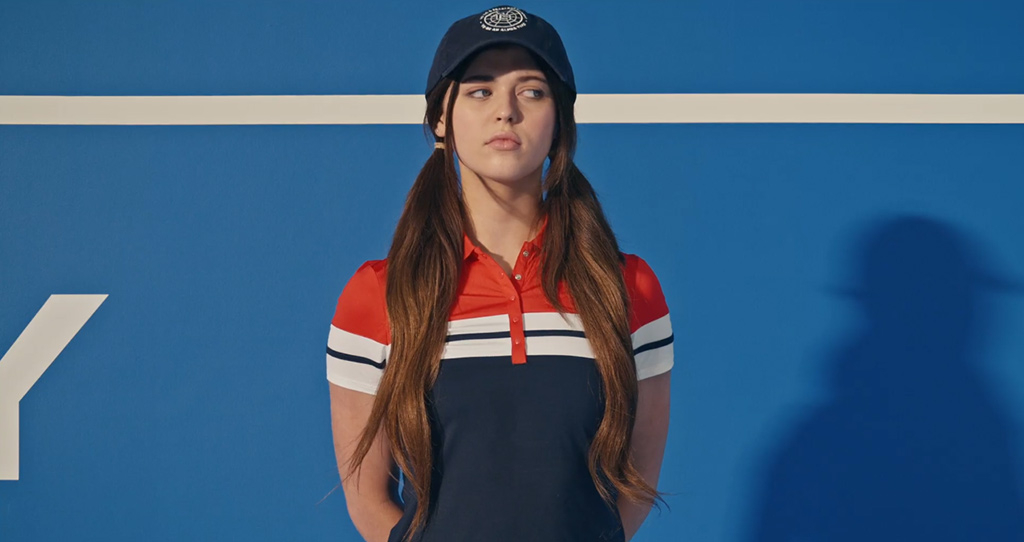 "I think the collection is super colorful," Loren teased while wearing a pink dress from the collection. "I feel like there is something for everyone."

And who knows: Maybe "The Man" will be played at school dances across the country later this season.

"The highlight of the whole experience was watching Taylor in action. It's really inspiring to see someone who has come so far as an artist to still be so humble and take the time to treat everyone kindly," Loren shared. "I think that really says something. My favorite part of the whole experience was just watching her do her thing….She was living her best life and I think that was really inspiring for me and hopefully  everyone else can take that away as well that she's brilliant."