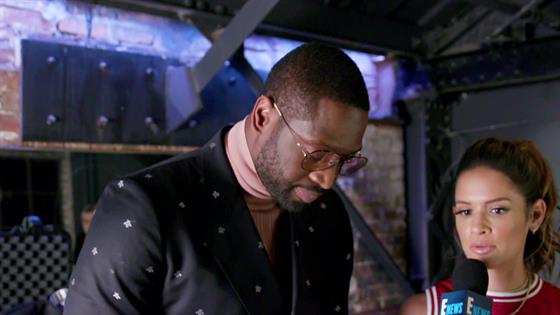 We're just going to get it out of the way right now: One of the most famous actors in the world is currently rocking a mullet.

Sure, it's for a movie role, but still, a mullet is a mullet. That's just one of the surprising celebrity hair changes that went down in this week's round-up of the most surprising transformations, which also includes a former Grey's Anatomy star debuting a dramatic new hairstyle and Sharon Osbourne changing her locks for the first time in over 15 years. Plus, Justin Bieber finally gave his fans what they wanted and took to the razor to say goodbye to his headline-making 'stache. RIP, Biebs' facial hair.

Aside from some hair shake-ups, other celeb transformations include Drew Barrymore documenting on ongoing wellness journey and a sports legend showing off a possible new career as a rapper, making his official debut onto the music scene this week. 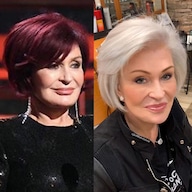 So check out the most shocking celebrity changes of the week. Again: there's a mullet included... 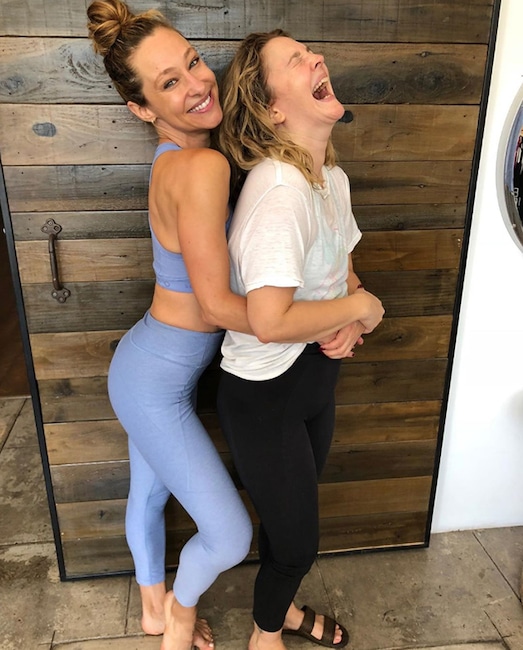 In honor of Wellness Week, the beloved star took to Instagram to give a shout-out to her trainer,  M/Body founder Marnie Alton, and to open up about the fitness journey she's been on. "When I told her I wanted to transform my body for #SANTACLARITADIET she helped me," Drew wrote of her friend and trainer. "Every spring, when I would start training to become #SHEILAHAMMOND Marnie was the one who got me there. I lost 20 pounds and trained like a mother."

The following day, Drew opened up about learning to accept her body, admitting, "the rollercoaster of my body is a challenging, but beautiful ride." She ended her post by saying, "NOW I have found that elusive B called BALANCE. 45! It only took 45 years to find myself. Right where I am supposed to be. And it's not perfect. But it's me. And I want to share it with you."

And we're so glad you did, Drew. 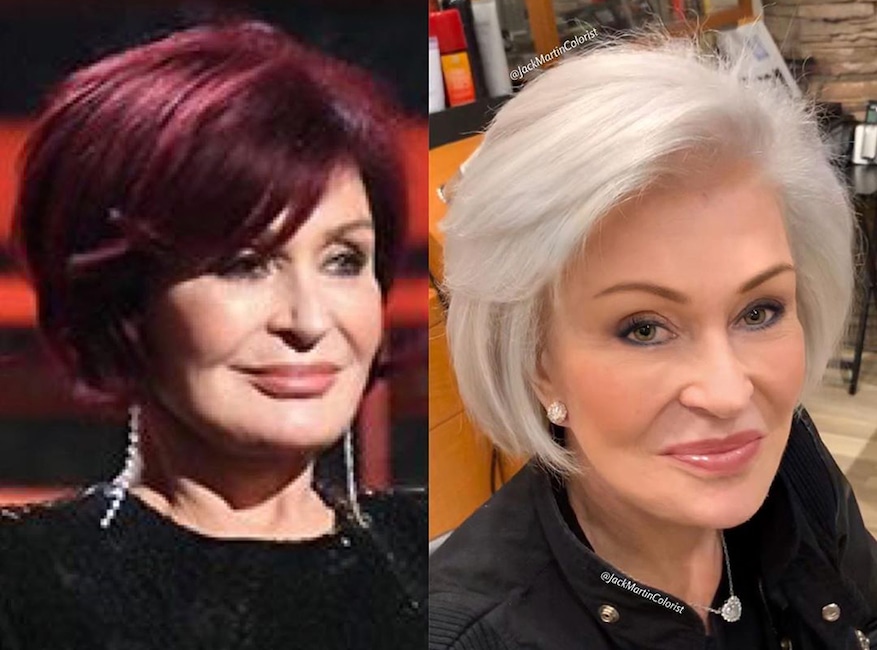 After dying her hair for 18 years, The Talk host debuted a new look this week, with her hair colorist Jack Martin detailing the gorgeous white/platinum blonde look on Instagram.

"Sharon has 100% white hair and she was coloring her hair once a week dark vibrant red for the past 18 years," he wrote. "She explained to me that she wanted to do this transformation long time ago but every time she attempts it ends up with a disaster."

After spending years of coloring her hair red once a week, Jack explained Sharon was "very tired" of the process and more than ready for the change. "It took me a total of 8 hours from start to finish to get her to a platinum blonde so she doesn't have to be committed to coloring her hair once a week anymore," he said. 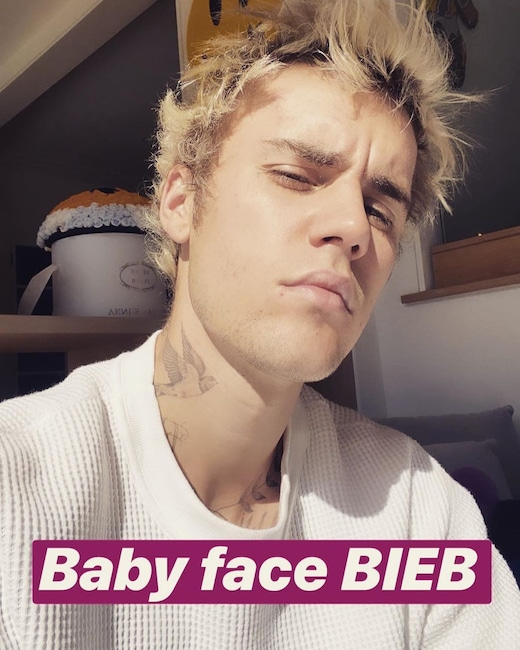 After denying Bielebers' battle cries demanding he shave off his mustache for weeks, the "Yummy" singer finally took the the razor, documenting the death of his 'stache on Instagram Stories before posting a clean-shaven selfie to the main grid.

"I shaved. MUSTASHIO went on holiday, but he will be back in due time," he wrote, adding "Baby Face BIEB" to the pic.

Possibly more excited than his fans? His wife Hailey Bieber, who commented, "yeeeeee" with the heart eyes emoji. 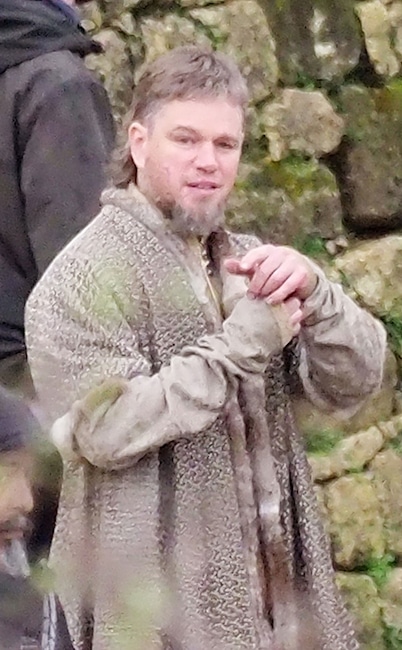 Well, thanks to these pictures from the set of the superstar's upcoming film Last Duel, we now have the answer as to whether or not the Oscar winner is still hot with a mullet. 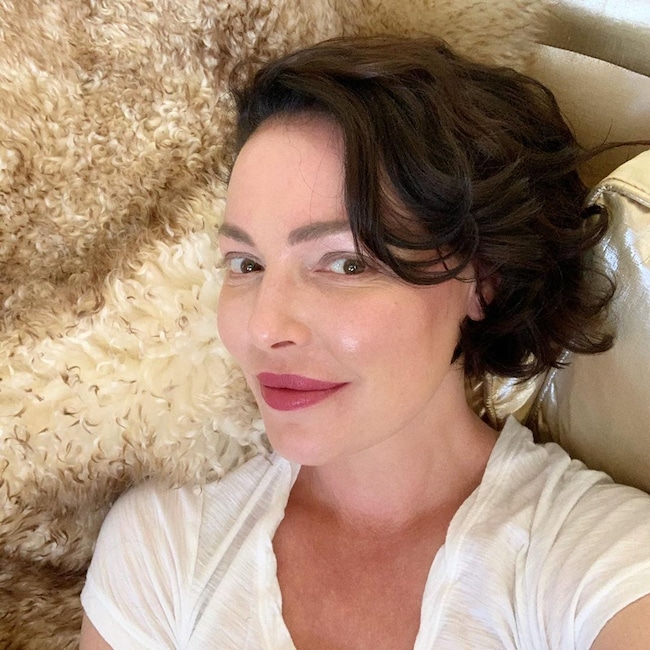 The actress took to Instagram to debut her dramatic new hair change this week, showing off her shorter and darker locks

In one photo, the former Grey's star showed off the new look with a sleek and straight bob, while she changed up the style in her next post that is sure to be relatable to many.

"I literally have nothing to do and no where to go today but I was dying to play with my new haircut," she captioned the selfie. "...once it was all styled and pretty I figured I should complete the look with a touch of lipstick...and foundation...and blush...and brows...and eye shadow...now I'm all done up with no where to go. And I'll have to spend an extra 15 mins washing this all off tonight...I didn't really think this through." 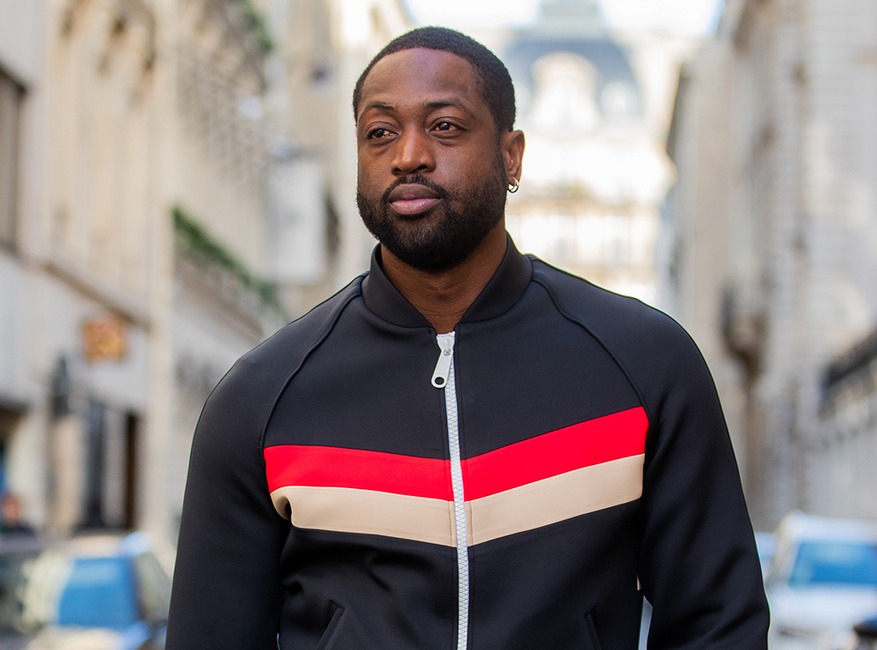 After retiring from the NBA last year, the basketball icon is venturing into a new career: rapping!

The 38-year-old basketball icon made his official rap debut on Rick Ross' "Season Ticket Holder," a collaboration dedicated to his beloved Miami that dropped this week, and of course, he had to shout-out his wife Gabrielle Union in his lyrics.

"Ball is my passion, check my stats if they askin'/Shawty checkin' my page, she follow my fashion/My life is a film and Gab's the lead/She's so precious to me, as the air that I breathe."