Let's get one thing straight: Bullying is never, ever OK.

And, in case anyone ever forgets, here's a remind why. Earlier this week, Aussie Yarraka Bayles shared a now-viral video of her 9-year-old son Quaden crying following a bullying incident at school. "Give me a knife," the little boy, who has dwarfism, said through tears. "I want to kill myself."

For her part, Yarraka hoped the heartbreaking clip—it has more than 20 million views on Facebook—would raise awareness and encourage parents to have a serious conversation with their own children. "This is the impact bullying has on a 9-year-old kid that just wants to go to school, get an education and have fun but every single freaking day something happens, another episode, another bullying, another taunt, another name calling," she said. "I want people to know how much it is hurting us as a family…I've got to constantly keep an eye on him because of the suicide attempts. This is what bullying does to people." 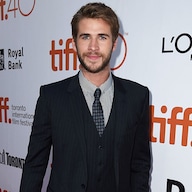 Now, friends, family, strangers and celebrities are rallying around Quaden, sending him hope and love from all around the world.

"Quaden you are stronger than you know, mate," fellow Aussie Hugh Jackman shared on Twitter. "And no matter what, you've got a friend in me. So, everyone let's please be kind to each other. Bullying is not OK. Period. Life is hard enough. Let's remember every person in front of us is facing some kind of battle, so let's just be kind."

Meanwhile, as a dad of two boys, Jeffrey Dean Morgan expressed his understanding of the situation. "What I want you to know is you have friends, me included," the actor posted. "I am your buddy. You haven't met me yet but we'll see if we can change that. Maybe your mom can DM me. You have a bunch of friends out here, out in the world that you haven't met yet. We're here and we've got your back. You need to know that. It'll get better. As a dad of a 9-year-old, kids can be horrible. That's because their parents aren't doing their job. It's going to be better. It's going to get better."

While The Walking Dead's Jon Bernthal praised the brave young boy—"You have inspired us and in our home you are a hero"—Alyssa Milano shared the gut-wrenching to her Instagram. "Let's find this boy," she wrote. "Let's give him love and appreciation."

And that's exactly what the world seems to be doing. Since Quaden's video went viral, a GoFundMe page has been set up to help send him to Disneyland. At press time, more than $237,000 had been donated.

"This isn't just for Quaden, this is for anyone who has been bullied in their lives and told they weren't good enough," comedian Brad Williams, who created the fundraiser, wrote. "Let's show Quaden and others, that there is good in the world and they are worthy of it. I have been in touch directly with Quaden's mother. So I will have their information to book the flights. Funds raised will be spent on two airplane tickets for Quaden and his mother from Australia to Los Angeles. As well as providing a hotel, food, and tickets to Disneyland Park in Anaheim for multiple days. After all the flights, hotel, tickets, and food is paid for, any excess money will be donated to anti-bullying/anti-abuse charities." 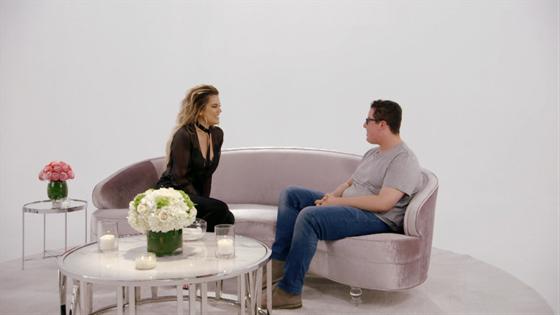 You too can donate to Quaden and anti-bullying here.