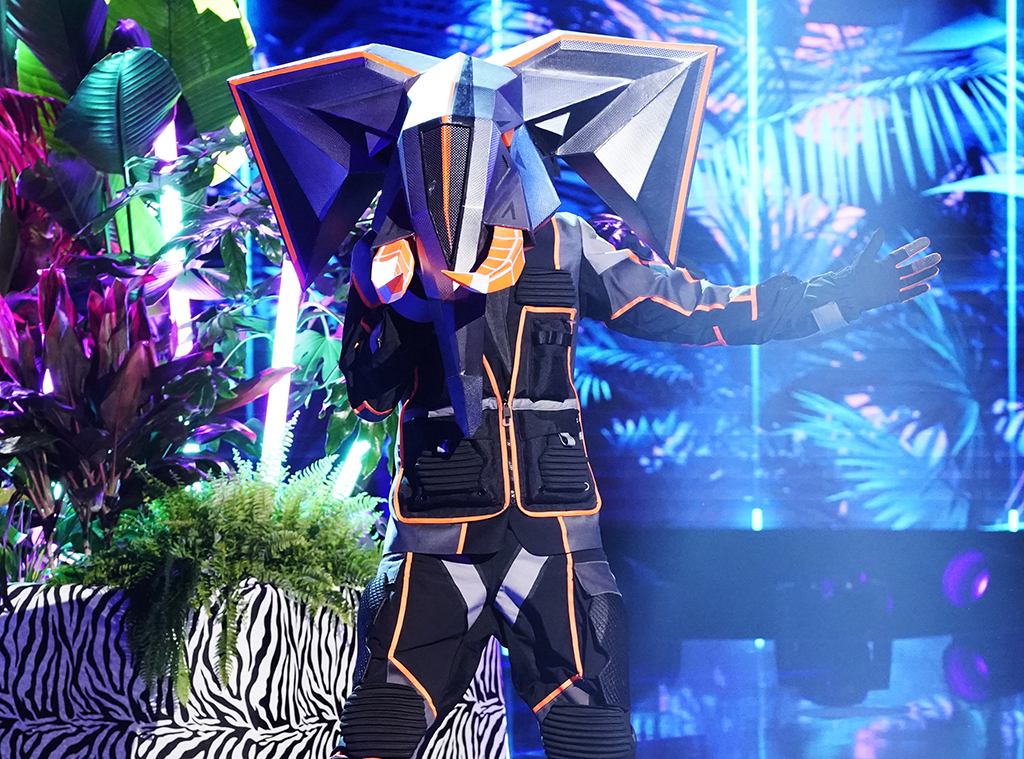 Who knew Tony Hawk could sing?

The pro skateboarder was revealed to have been masquerading as the Elephant on The Masked Singer for this one episode, as tonight was the debut of Group B—six new masked singers hoping to make it to the next round of competition.

The panel got relatively close to guessing Hawk but not close enough, so his reveal was an actual surprise.

"I had one more song in me, but I didn't want to go much further, so thank you for releasing me," Hawk said when the mask was off. 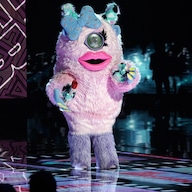 The remaining singers in Group B include the Mouse, the Banana, the Frog, the Kitty, and the Taco. They will all compete next Wednesday and the Wednesday after, and then we'll meet the final Group C to find out who will make it into the Super 9.

The biggest clues and best guesses for all the singers we've met so far can be found below!

WTF's a Night Angel? She loves the night, has felt deeply blessed her whole life, and doors always open for her. Motel door numbers are 4, 5, and 6, with a 2 on her key. Ducks? Gangster grandmas? Her super clue was a tricycle, and she says she's a mogul and a boss.