Three women remain on The Bachelor, but only two really make any sense. Or maybe just one.

Pilot Pete went to visit each of his final four girlfriends' hometowns tonight, and it was a real mixed bag of stern southern dads, sisters who could be future Bachelor contestants, and more of that Victoria F. drama we've all just been loving so much. In fact, Peter didn't even end up making it past the front yard of her parents' house in Virginia Beach.

After they had a lovely date together with one of those fake private concerts, during which they stood on a platform and danced to [insert random country act here] while surrounded by her friends, a girl with a blurry face and a jean jacket ran after Peter as he was leaving.

He addressed her as Merissa and for a second, they reminisced about that time they dated in 2012. She then revealed that until recently, she was good friends with Victoria F., and was here to warn Peter that he deserved better than a girl like Victoria. Merissa said Victoria had broken up multiple relationships and was just not a great person. 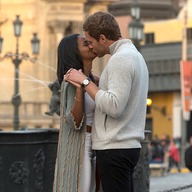 Peter was completely freaked out, and he got zero more details when he sat down with Victoria outside her house and told her what Merissa had said.

"I'm so disgusted right now," Victoria said. "It's so much drama."

She wanted to know what relationship Merissa was talking about, but obviously Merissa was not very specific. Peter pointed out that he couldn't possibly have heard Merissa say those things and then just happily go meet Victoria's family, and so Victoria was like let's just not then. He then got mad at her for not fighting for the relationship, and we're over here wondering why he wants to fight for this thing anyway since their entire "relationship" has been exactly like this?

He ended up leaving without meeting her family and we were sort of thrilled that that was the end of it, but then Victoria showed up at his hotel room the next day to apologize. And it's almost as if he had forgotten the warning Merissa had given him, because Peter was mostly concerned about the fact that Victoria just keeps giving up whenever he asks her a single question. 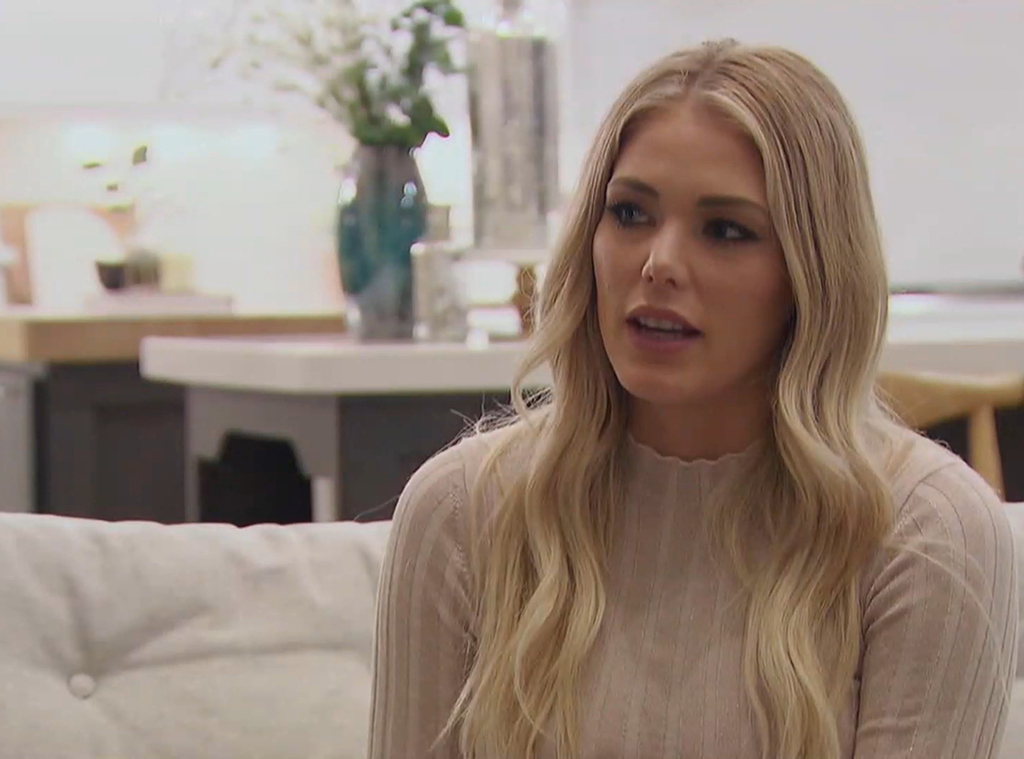 And in the end, he gave her a rose anyway, 'cause why not bring Victoria along to the fantasy suite, ya know?

Peter chose her, Hannah Ann, and Madison to continue on to the sexiest, aloniest part of the show, sending Kelsey home. He apparently wasn't thrilled enough by their grape stomping, wine-making day to keep her around, which you could almost tell by the way he named their bottle, containing the blend they created together, "Wine."

Plus, Kelsey's hometown was the least concerning, probably because she's 28 and her family trusts her decisions. Hannah Ann and Madison's dads got all weird about their 23 year-old daughters. Hannah Ann even took Peter ax-throwing because her dad wants her to marry a manly guy, and Peter proved himself very mediocre at ax-throwing. Later, her dad got a little scary as he told Peter not to tell Hannah Ann if he's falling in love if he's got a single doubt.

Madison's dad, meanwhile, was concerned about how pure his daughter is, and didn't want Peter to do anything to jeopardize that. 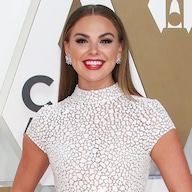 Madison's hometown date was just sort of precious, because it was filled with the two things we really know about Madison's personality: basketball and Jesus. They played a lot of basketball, and they prayed. She still hasn't told Peter she's waiting to have sex until marriage, and we kept thinking she was going to, but she did not. She's saving that for the fantasy suite, which he's just going to love.

The preview for next week's episode seemed to indicate that Madison is giving Peter an ultimatum that if he sleeps with anyone else, she's not sure she can move forward with him, which is really similar to the ultimatum Luke P. tried to give Hannah Brown on The Bachelorette except Luke was not actually a virgin at the time.

We're now over here wondering if Madison even watched last season of The Bachelorette, because if she had, she would know that a) sex ultimatums come across really badly on this show and b) Peter really likes sex, and believes it's an important part of exploring a relationship.

But maybe all of this is why Madison doesn't really seem to be in love with Peter yet. Or we're all being tricked by editing.

Either way, we'll be finding out next week as we hurtle towards the end of this tumultuous season.