Making Changes: How Justin Bieber Found His Way Back to Music 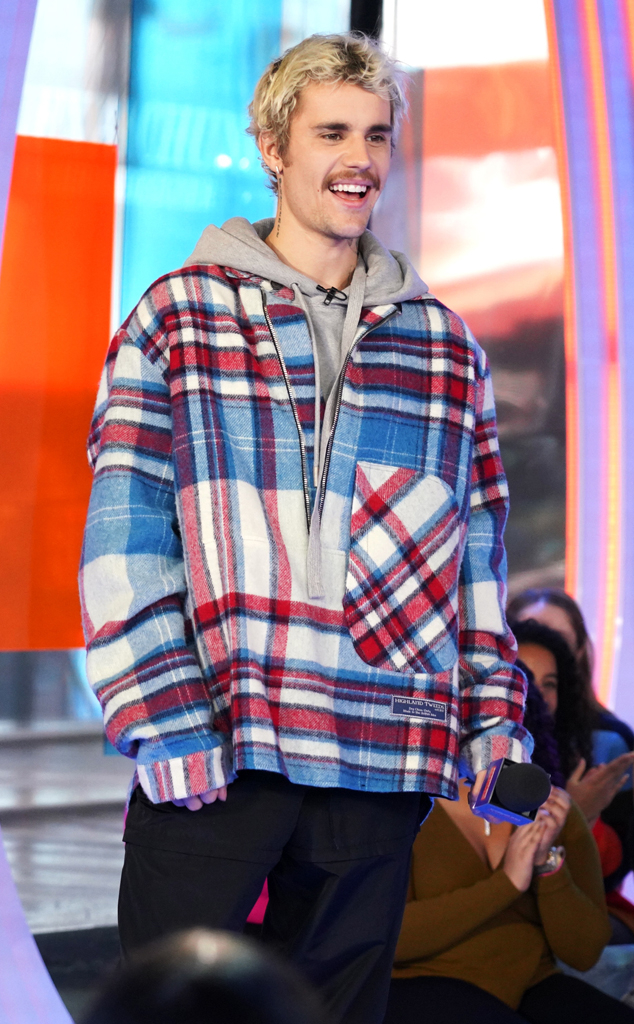 There was never a guarantee that we'd be getting a new Justin Bieber album on this or any day.

For a minute there, it seemed as though the formative years spent under the most intense of spotlights had irreparably damaged the superstar's relationship with his first love: music.

He hadn't dropped any solo material since 2015's Purpose. He canceled all the remaining tour dates to support that LP in 2017. And then, in March of last year, he broke the news to his adoring, if at times oppressive, fan base that, despite their clear desire for a new album, his focus was anywhere but.

"I have been looking, seeking, trial and error as most of us do, I am now very focused on repairing some of the deep rooted issues that I have as most of us have, so that I don't fall apart, so that I can sustain my marriage and be the father I want to be," he wrote in a lengthy Instagram post, adding, "Music is very important to me but Nothing comes before my family and my health."

Though he assured that he would "come with a kick ass album ASAP," there was no telling how long it would be.

"I was dealing with a lot of fear," he told Apple Music's Zane Lowe of the trepidation he faced over getting back into the studio during an interview released this week "Just was afraid of, at that point, just even the process; what am I going to talk about again, is it gonna be received. I'm starting to compare with other artists."

As we've learned in the months since, Bieber was grappling with quite a bit in those years. Not only was he adjusting to life as a married man after trying the knot with wife Hailey Bieber (née Baldwin), but he was getting sober, dealing with all the struggles that come along with getting clean, and also suffering through both a previously undisclosed Lyme disease diagnosis as well as the Epstein-Barr virus, a type of mono that can cause extreme fatigue and fevers. 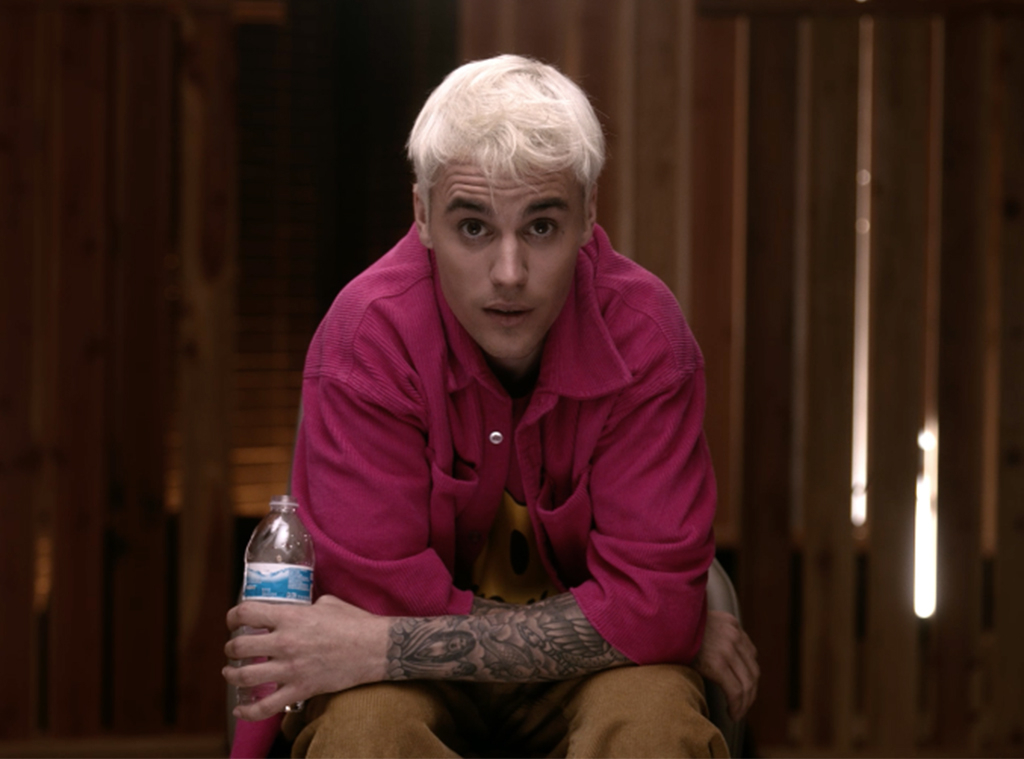 "It's nothing shy of devastating," Dr. Buzz Mingin, the health coach who's been working with the pop star to keep himself well said in the sixth episode of his new YouTube series Justin Bieber: Seasons. "When someone is 13 or 14 years old, we know that the brain is not yet ready to handle all the rigor that comes with being an entertainer, let alone somebody who's quite as famous as Justin."

It wasn't until pal and fellow Scooter Braun client Ariana Grande invited Bieber to join her during her headlining set at Coachella last spring, where he received a standing ovation, that he got the "boost of confidence" he needed to consider getting back into the studio, he told Lowe. "It kind of reminded me ... this is what I do, this is what I'm good at, and I don't need to run away from it," he added. 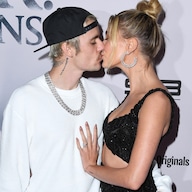 As Allison Kaye, one of the folks on his management team, recalled in Seasons, that was the turning point. "He wanted me to build him a rolling itinerary like I do when he's working," she revealed. "The second he asked to actually put the time in, I was like, 'Oh, okay, now we're ready to go back to work.'"

So, he got back into the studio, taking a more independent tack than he ever had before. "I've tried to take a real step back and allow him his process," Braun explained in the second episode of Seasons. "My involvement in the earlier albums was finding songs, finding producers, finding writers. But really from [2013's] Journals on, his process usually begins with him just experimenting for a solid six months before we even talk one song."

Bieber's longtime producer Josh Godwin echoed the sentiment, explaining that the singer is "fully accountable" for the choices made while creating would ultimately become Changes. 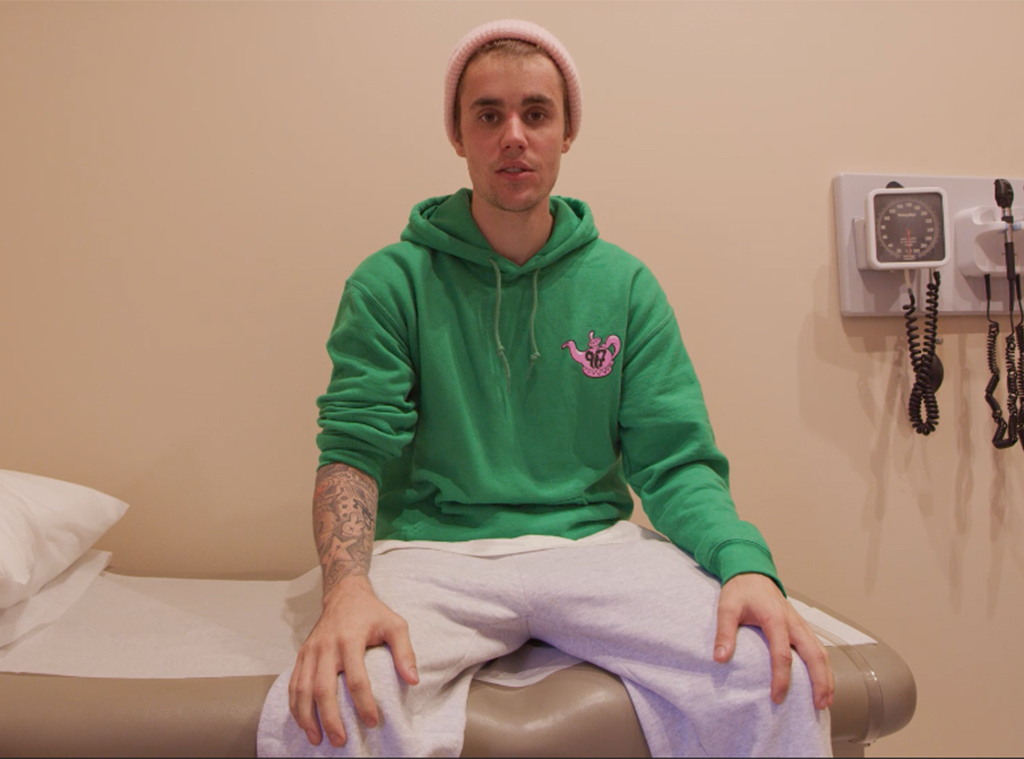 And that title isn't just lip service. As Bieber revealed in the premiere of Seasons, the work he's done to better himself over these last few years has spilled over into his approach to making music.

"I think what's been challenging over the years is a lot of the times I'd make music, and it would be for me," he explained. "When the focus and the goal is about yourself, you kind of tend to lose your purpose in that. I think the older I get, the more I realize that I'm not utilizing my gift, I feel, for the right reasons. This isn't about me, it's about helping someone who's going through whatever they're going through, and being able to talk about that thing, I think that's a really cool way to look at what I do."

That's not to say he's not nervous about how his comeback will be received. "This has been the hardest, roughest season of my life," he admitted in episode six of Seasons. "The pressure of delivering, delivering a good album and just a lot of different things."

He continued, "There's a lot of people that think that fame is this achievement that brings you fulfillment and happiness. And the truth is, there's this weight and this heaviness on you to achieve and to be something. People have these expectations of you. It's just a lot."

Judging the reception of singles "Yummy," "Get Me" and "Intentions," however, we don't think he has much to worry about.

"When something's hard, it's almost like we need to run towards the pain and run toward the hurt rather than run away from it," he told Lowe. "I think you get kind of healing when it comes to that." 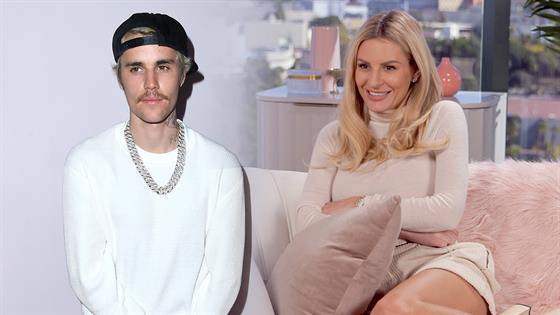