The Conners Goes Live to Take On the New Hampshire Primary 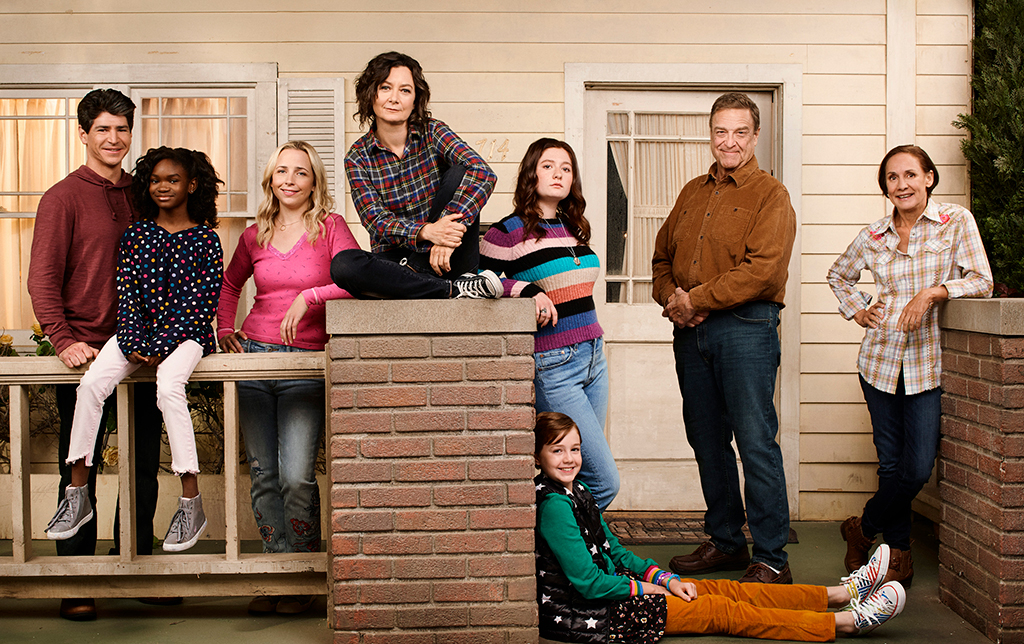 Well that was some interesting television.

The Conners just went live on ABC for a special episode centered around the New Hampshire Democratic primary, during which Mark was watching coverage of the actual primary and dealing with a family that didn't fully understand his serious interest in politics and all assumed he was voting for Pete Buttigieg just because they're both gay.

Harris was home visiting, and Mark and Jackie both tried to convince her it was important to vote no matter how much she thinks she doesn't care, but the episode was not entirely about the primary.

Dan an Louise revealed the broke up, but none of Dan's kids knew this so they all threw a party in an attempt to get Dan to profess his love. It went badly, of course, and Dan ended up sending both of his grown daughters to their rooms. And they went. 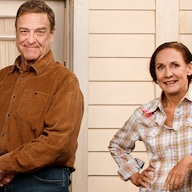 The oddest part of it was that Mark appeared to be watching coverage of the primary on ABC, but ABC was showing The Conners and not primary coverage, so the only primary coverage on ABC was on the television in the Conner house.

Meta complications aside, it was an interesting experiment that felt more like a play than a sitcom in the best way. We wouldn't say no to watching more shows not only air live, but air live and incorporate the news into the show in real time. It may be a concept that only works on a show like The Conners that's very much rooted in reality, but it would be fun to watch some others try.

The show will air live again at 8 p.m. PT, so stay tuned to find out what a difference three hours makes.

Update: The West Coast broadcast, which had to start a few minutes late due to ABC News cutting in to announce Bernie Sanders as the winner of the primary, changed a few jokes to go along with the results. Mark reacted to Sanders winning with a joke about the election being hacked by Russia, and Putin coming in second.

Lecy Goranson did not seem to be expecting this joke, but she eventually came in with her own: The Russians must not be so good at hacking if he's only coming in second.

Otherwise, most of the jokes and story remained the same, and this remains an interesting experiment that should honestly be repeated throughout the rest of this sure-to-be exhausting year. 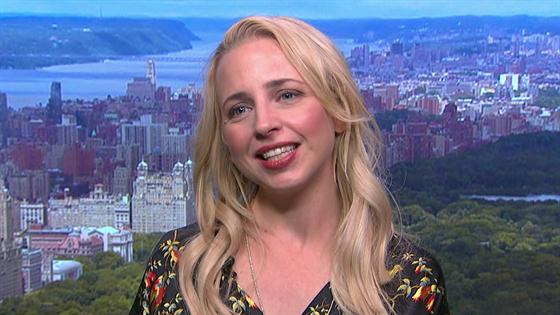 Now Playing
Up Next
Lecy Goranson Tells All on "The Conners"

The Conners airs Tuesdays at 8 p.m. on ABC.

TAGS/ The Conners , TV , Top Stories , Entertainment , Apple News , Celebrities
GET POP CULTURED!
*Email entered incorrectly. Please try again.
By subscribing to our newsletter you agree to the Privacy Policy and Terms of Use
Daily
Weekly