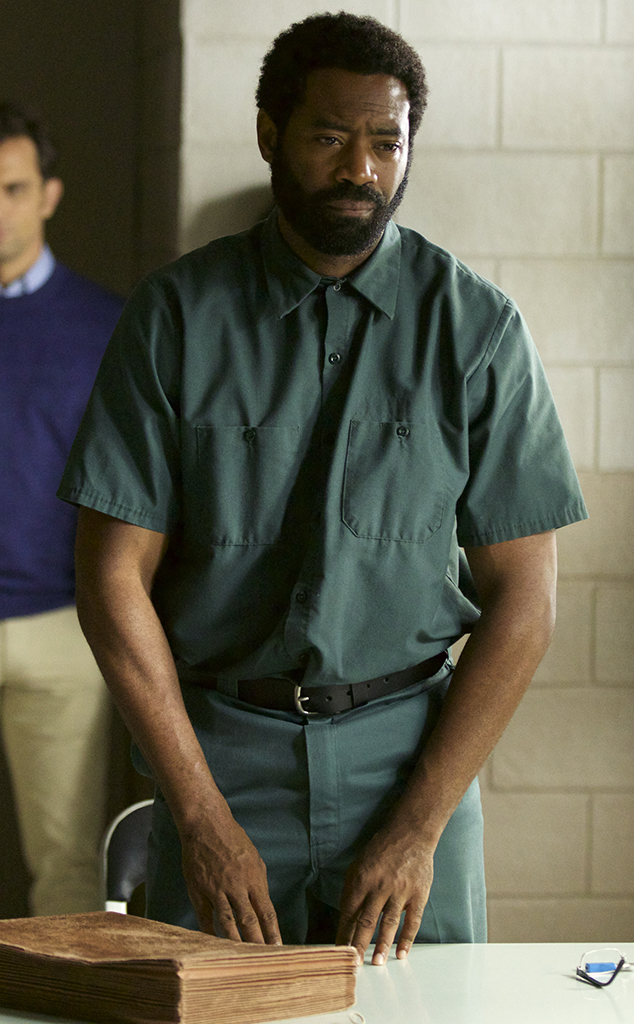 At first glance, For Life seems like a story that could only be made up in Hollywood.

The new ABC legal drama, premiering Tuesday, Feb. 11, follows Aaron Wallace, a man sentenced to life who becomes a lawyer litigating the cases of other inmates while he fights to overturn his own sentence in a crime he didn't commit. Starring Nicholas Pinnock and hailing from executive producer Curtis "50 Cent" Jackson, the series offers an examination of the flaws present in the U.S. penal and legal systems.

What's more, it's actually based on a true story.

Isaac Wright, Jr., who also serves as executive producer here, was an entrepreneur who told Esquire that he'd co-created the girl group Cover Girls, featuring his wife Sunshine. "Everything was really, really, really good," he told the publication. "And sometime after it started going really well for us, we decided to move to New Jersey." 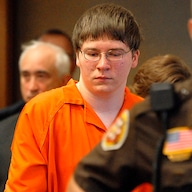 And once there, in 1989, he was charged with leading a cocaine trafficking ring. Facing down the state's drug kingpin law and a chief county prosecutor named Nicholas Bissell, Wright's chances were slim, despite the fact that he'd been wrongfully charged. While Bissell touted himself to the community as the lawman who'd save them from drug dealers at the height of the crack epidemic, he was rather crooked himself. He would later be accused of trying to frame a judge who'd pissed him off, as well as stealing thousands of dollars from businesses he'd invested in. The president of a gasoline distributor he co-owned even accused him of threatening to plant cocaine in his car.

"This wasn't just a rogue cop. This was the chief law enforcement officer threatening to plant cocaine," Wright told Esquire. "So there was just this air of criminality going on in the prosecutor's office before I even moved to New Jersey. And then I ultimately got snared up in that." 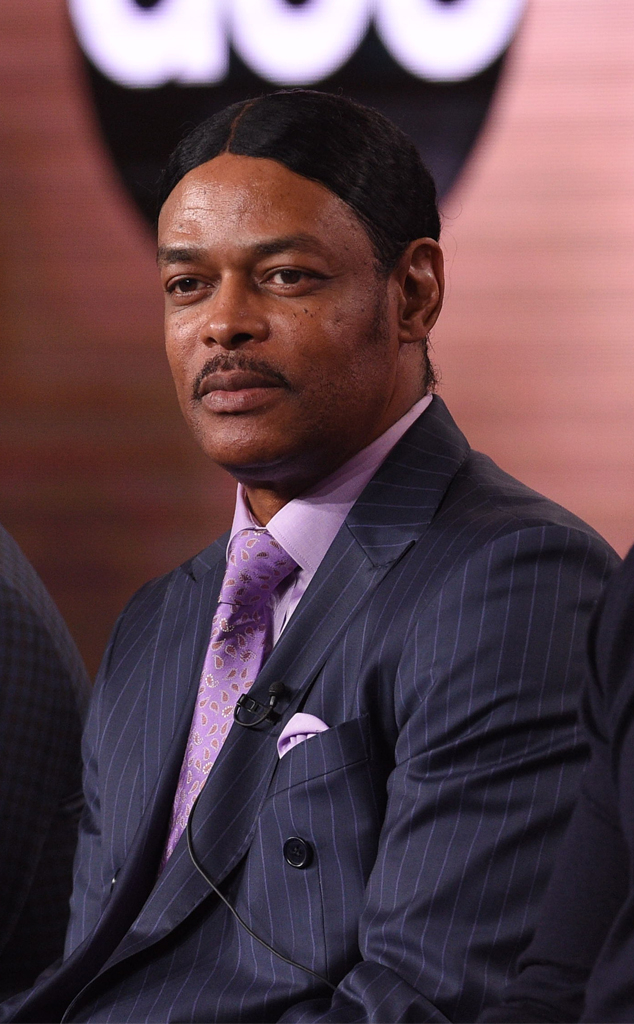 Once the trial got underway, Wright became convinced that things would not end well for him. "I knew early on that I was going to prison for the rest of my life and that there was nothing that no one was going to be able to do to help me," he said. "Even on the witness stand at trial, there were people up there and I had no clue who they were. I had never seen them a day in my life and they were pointing the finger at me saying that I was their boss."

And so, even though he only had a high school diploma, he opted to represent himself at trial.

"I wasn't going to pay somebody to send me to prison," he told the publication. "I might as well strap up the boots and put on the gloves and get into the fight myself." 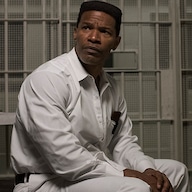 Just Mercy and the Heartbreaking True Story of Walter McMillian

By 1991, he'd been convicted to life and sent to the maximum security New Jersey State Prison. Once there, he began working as a paralegal on other prisoners' cases, seeing the chance to advocate for others as an opportunity to push back against an unfair criminal justice system since he wouldn't be eligible for parole himself for 30 years.

"I got over 20 people out of prison, some with life sentences and others based on getting their sentences reduced," he told Esquire. "The act of representing these other prisoners who were also wronged was a part of me fighting them back and getting them back for what they had done to me. And so all of those victories, they represented something really, really, really important to me." 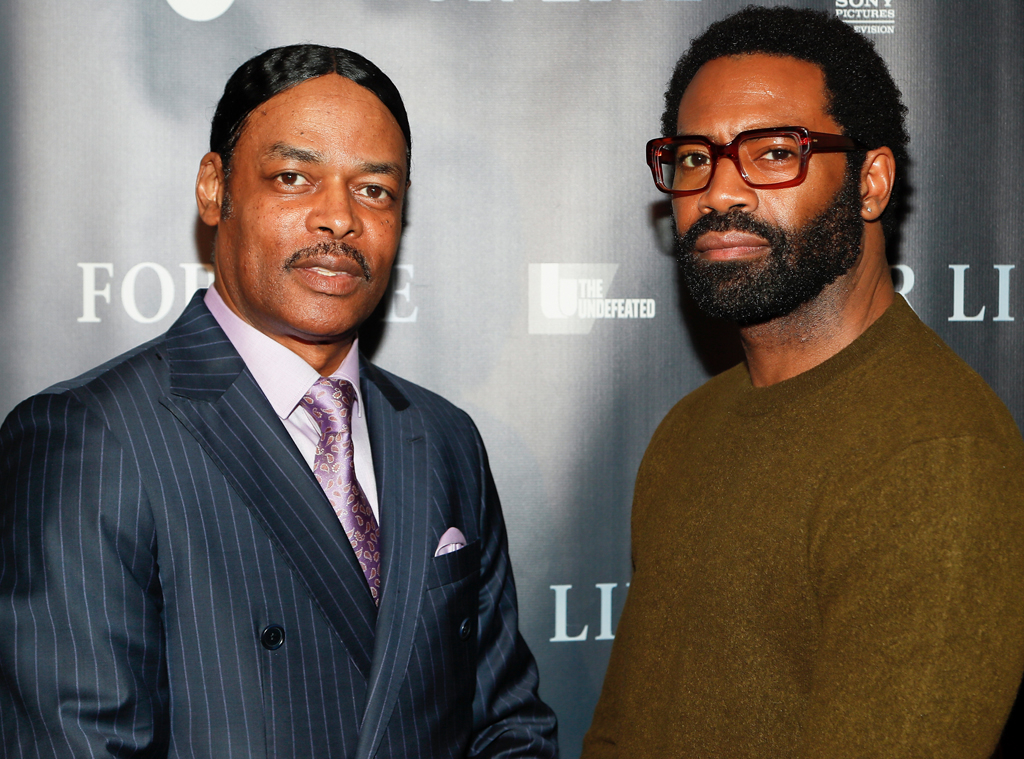 By 1995, Bissell's dirty behavior had caught up with him and he and his wife were both convicted of tax fraud, embezzlement and other charges for skimming around $146,000 from the gasoline station business. Confined to house arrest prior to sentencing, he cut off his electronic monitoring bracelet and left it along with a note before fleeing, he was found eight days later in a hotel room in Nevada where, after a 10-minute standoff with law enforcement, he was found sitting on the floor, holding a gun.

"I'm not going to hurt anybody," he told the officers, before adding, "I can't do 10 years." He then put the gun in his month and killed himself.

Bissell's stunning downfall brought new attention to Wright's case, which he'd been working on with his lawyer, Francis Hartman. As The New York Times wrote in December 1996, the pair "proved that his 1991 conviction was based in part on an illegal seizure of cocaine by Mr. Bissell's detective squad and on perjured testimony by three co-defendants who had been offered leniency by Mr. Bissell. During the hearing, all three recanted their testimony against Mr. Wright, and one, Rhoda White, said Mr. Bissell had lied to the trial jury about his leniency deal with her." 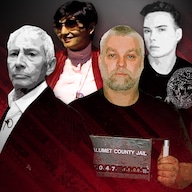 A new trial was ordered, but Bissell's successor Melanie B. Campbell's office asked the judge in the case to adjourn the second trial indefinitely. And, after making bail, Wright was a free man once more.

Once out, he completed college and law school, passing the New Jersey Bar in 2008. Before he was finally granted admission and officially sworn in as a licensed attorney on September 27, 2017, he was subjected to nine years of investigation by the NJ Bar's Committee on Character. Today, he works with New Jersey law firm Hunt, Hamlin, and Ridley as a general practitioner specializing in criminal law.

"I went to law school for one reason and one reason only," he told journalist Tony Bowles in 2017. "To slay giants for a price. And if the giant is big enough and the cause is important enough, I'll do it for free, especially when it involves helping those who cannot help themselves."

Something tells us that, with the new exposure from For Life, he'll be slaying more giants than ever. 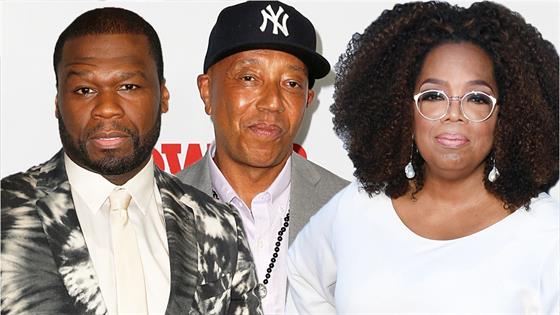