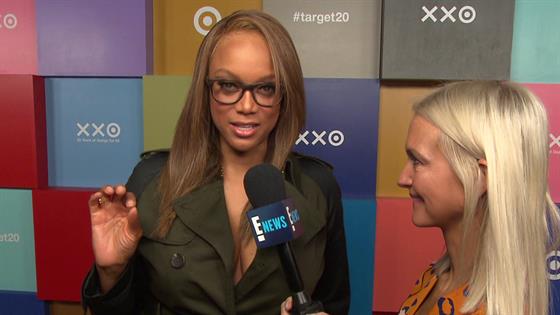 Even though Chanel, Louis Vuitton and other brands are household names in their own right, it always helps to have some starpower to back it up.

This has become even more evident in recent years as the various fashion weeks attract actors, influencers and musicians from all walks of life. Part of this is due to partnerships, like Charlize Theron's numerous ad campaigns with Dior, and the many red carpet events that require only the most fashionable designer ensembles.

But fashion week wasn't always this way. It seems that the exclusive and celebrity nature of fashion week was heightened with the rise of social media and influencer marketing. After all, in this day and age, if it isn't shared on Instagram, did it even happen?

So where did it all start? Well, 2010 was an indicator that the fashion world was experiencing a shift. That was the year Anna Wintour rubbed shoulders with Blake Lively in the front row, the Kardashians were ever-present and the cast of Gossip Girl was practically everywhere.

To see the runway shows that boasted A-list guests from all areas, check out the gallery below! 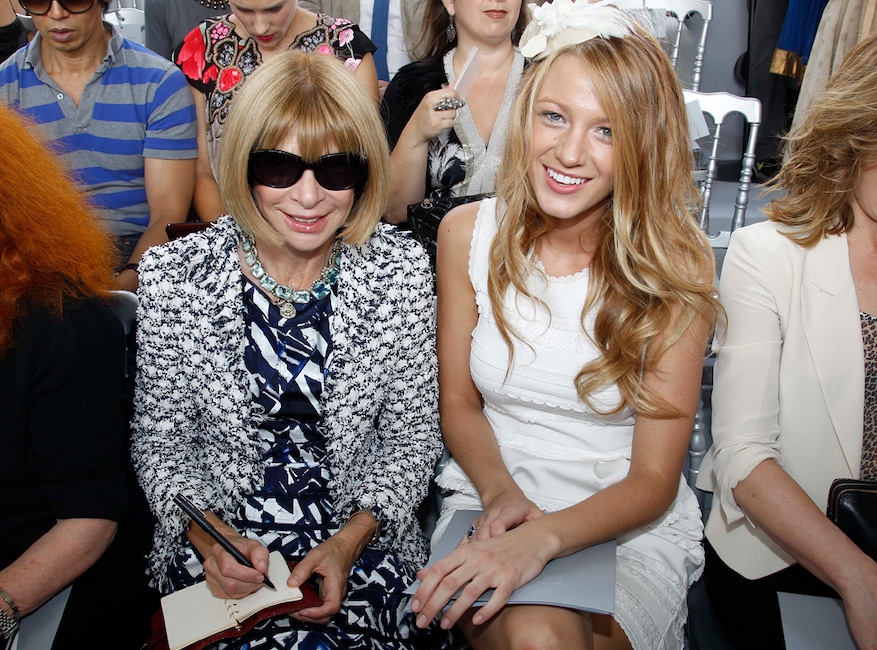 The Gossip Girl star and Vogue editor in chief left the comfort of the Big Apple to attend the Paris Fashion Week. 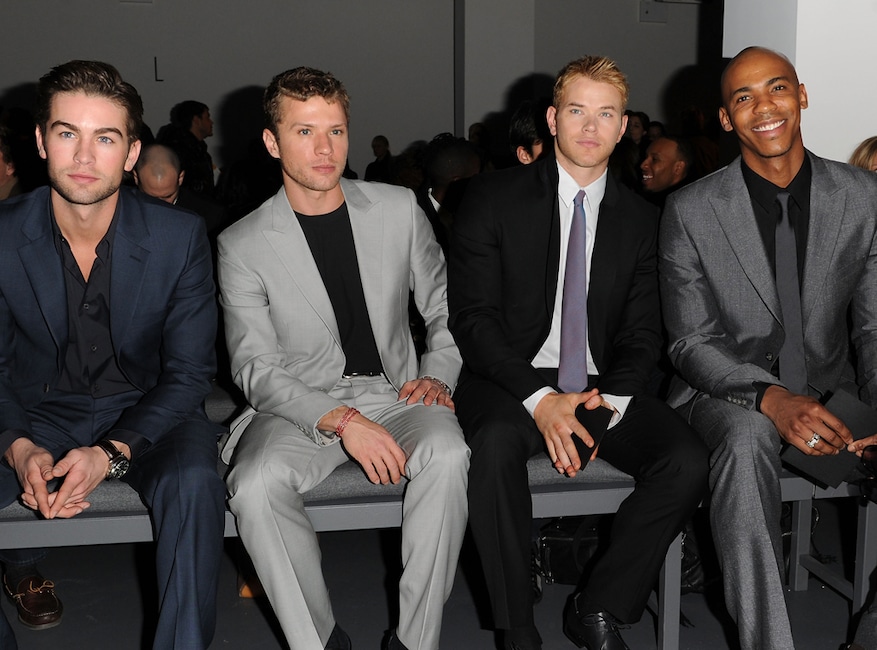 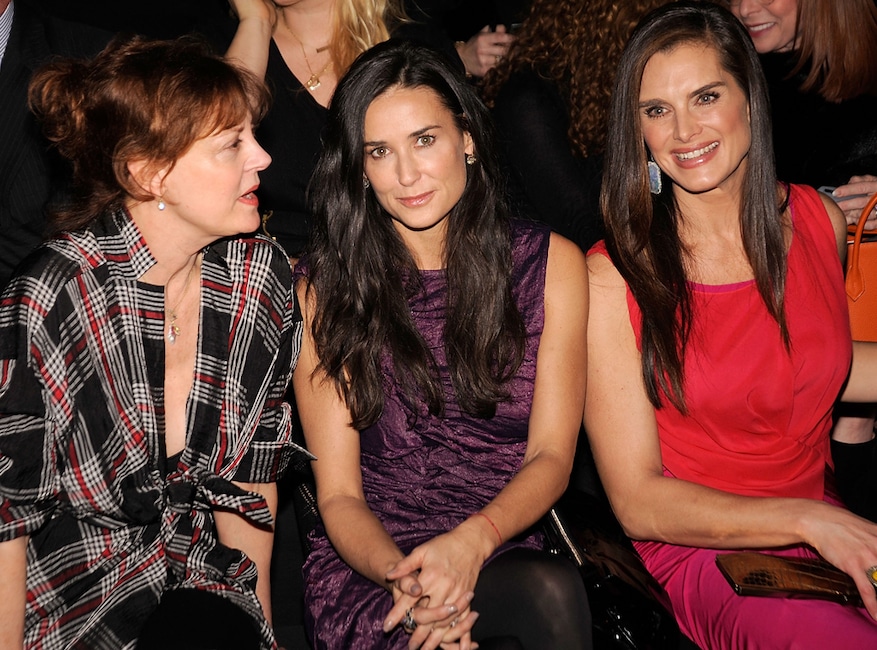 Donna Karan's fashion show had quite the star-studded audience in 2010. The singer brought the "Goodies" in this stylish ensemble at New York Fashion Week. 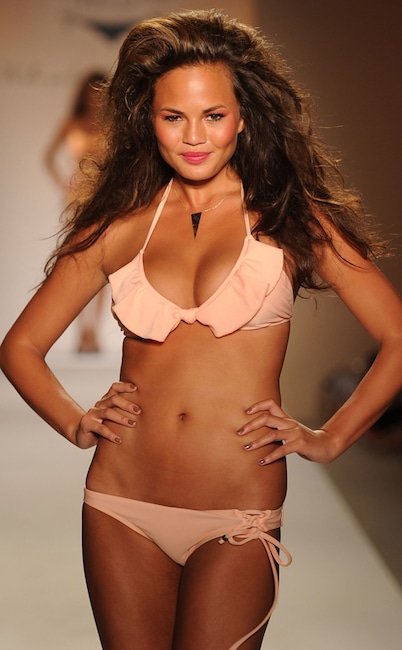 Before she became Twitter's reigning clap-back queen, Chrissy was modeling in various runways in slinky swimsuits. 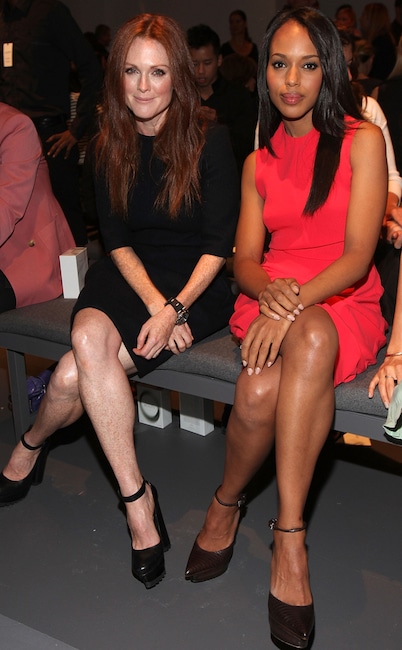 The two actresses attended the Calvin Klein show in their finest attires. 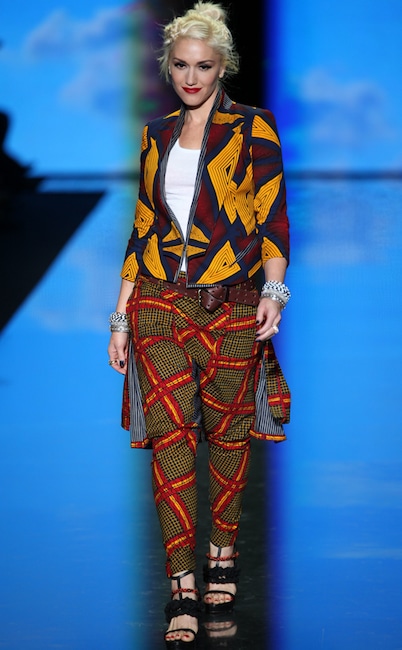 This Harajuku Lover had some wicked style. 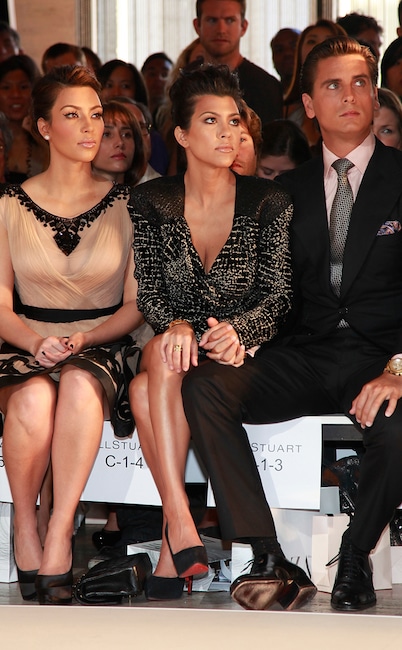 The three reality stars may have been focused on the runway, but all eyes were on them when they attended the Jill Stuart show. 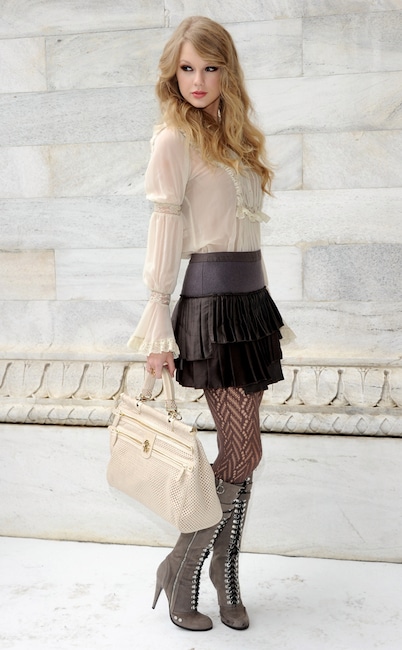 It's no wonder the singer has a "Reputation" for being one of the most stylish stars in Hollywood. 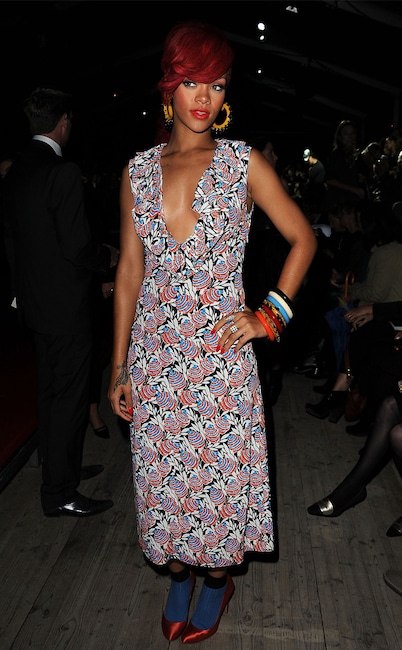 Rihanna's future in the fashion industry was painted in the stars when she began stealing the show at various fashion weeks across the globe. 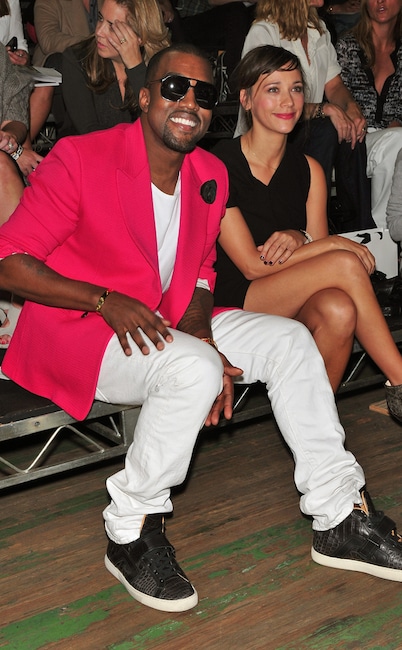 The rapper and actress brave the "Flashing Lights" and give the photograohers a toothy grin. 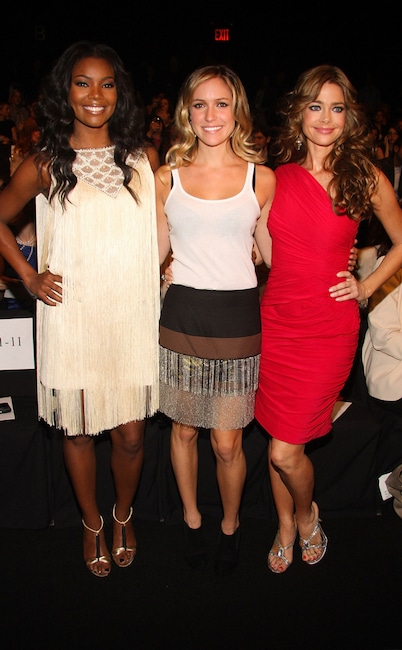 These fashionistas struck a pose for the cameras at the Badgley Mischka runway show. 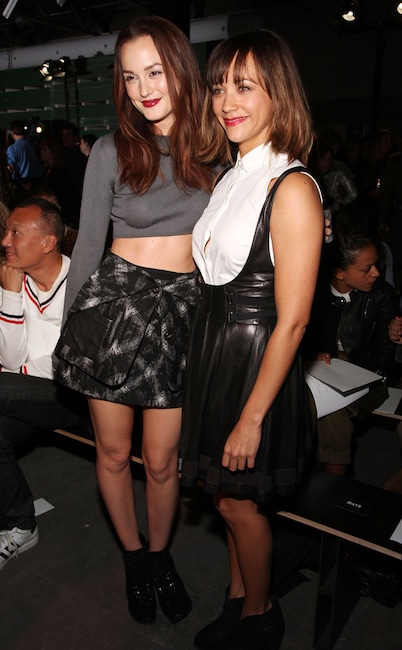 The two actresses made a stunning appearance in black ensembles and red lipstick. 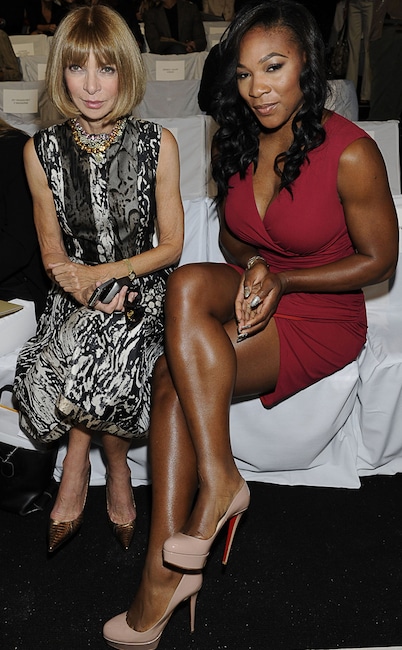 Worlds collided when the tennis legend and the Vogue editor in chief mingled at the Michael Kors show during New York Fashion Week. 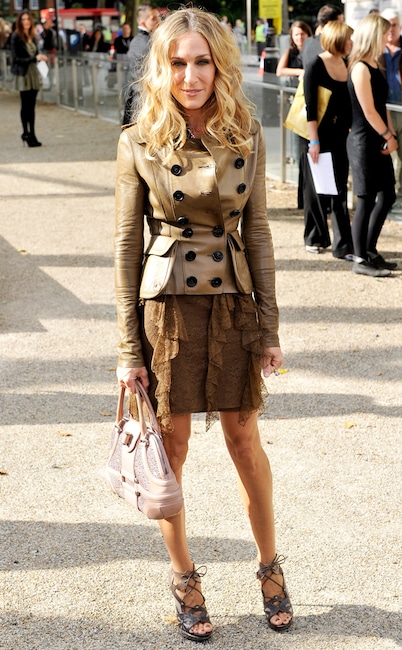 A fashion week wouldn't be complete without an appearance from the Sex and the City star herself. 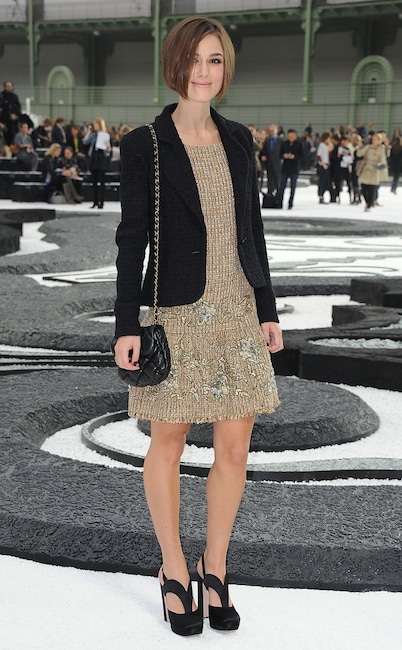 For the better part of the last decade, the British actress represented the Chanel atelier with complete sophistication and style. 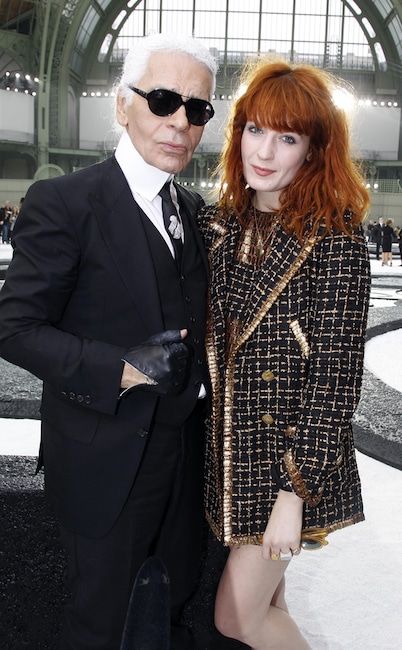 The "Dog Days Are Over" singer and late designer posed for a photo at the Chanel show. 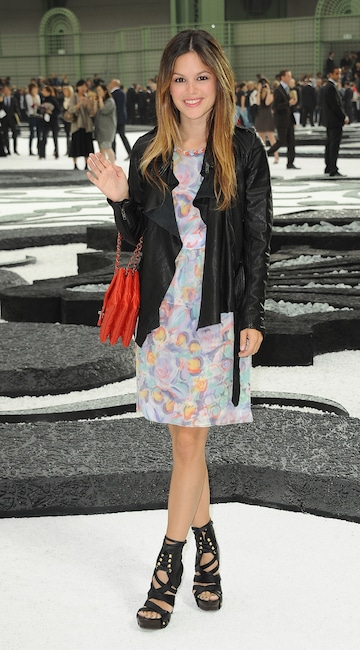 This star waved goodbye to the sunny beaches of The O.C. and hello to the fashionable streets of Paris. 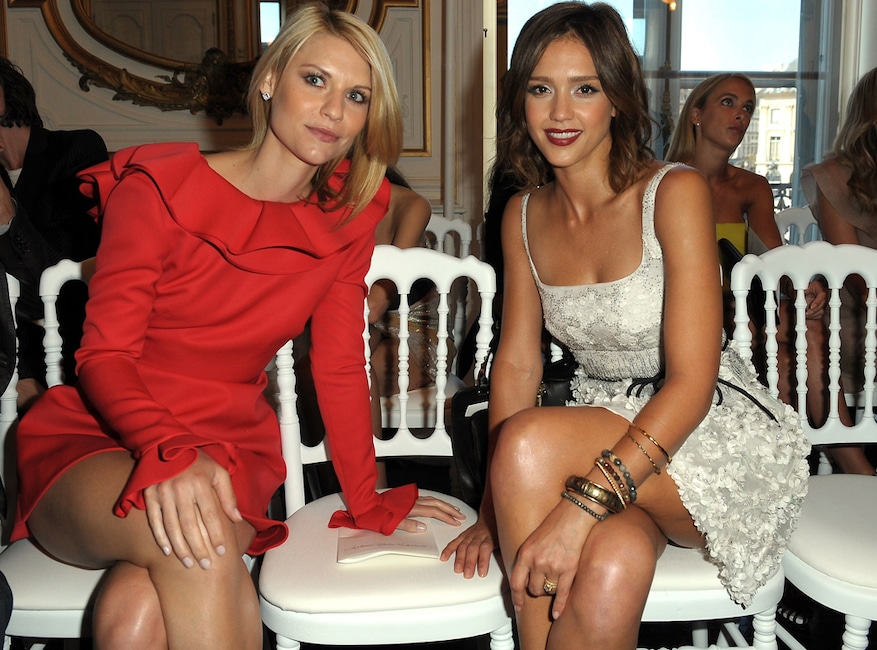 The two actresses rubbed elbows at the Valentino show during Paris Fashion Week. 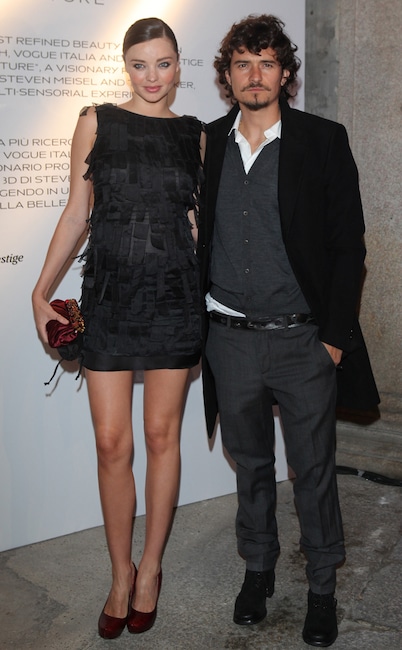 Before their divorce in 2013, the actor and model were one of the hottest couples on the scene. 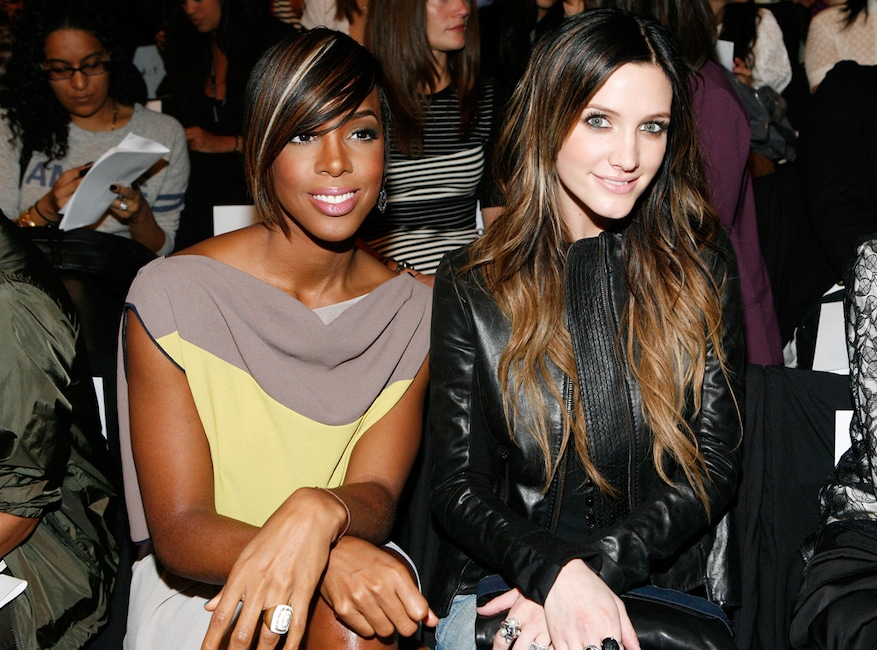 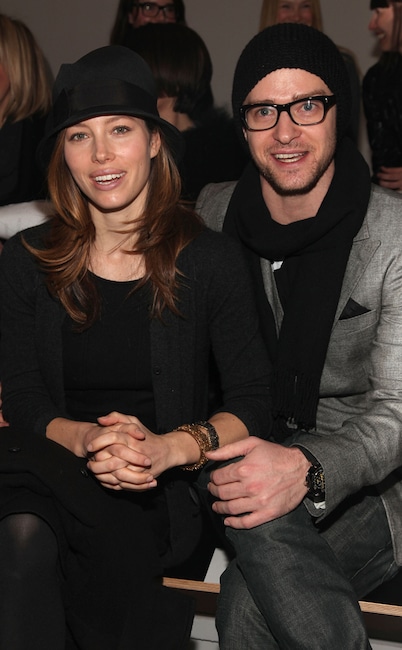 This stylish duo proves that every man, woman and child needs a fashionable chapeau. 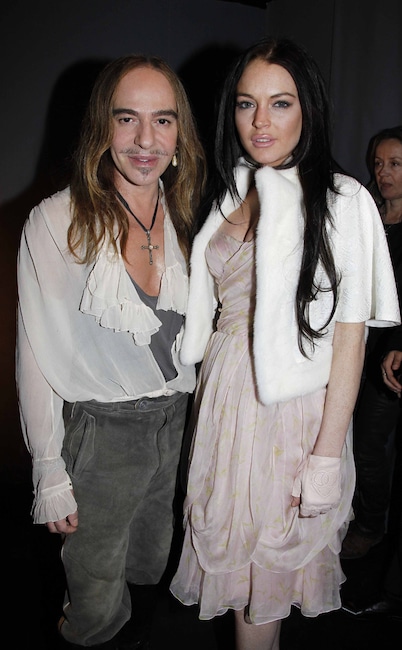 The actress proves she's no Mean Girl(s) in this look that is positively sugar, spice and everything nice. 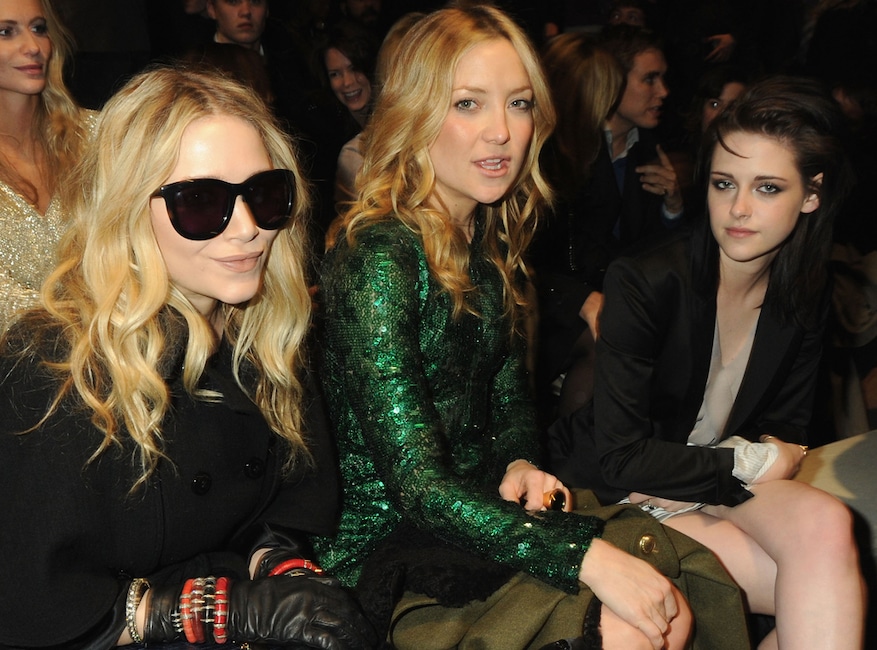 All of Hollywood's biggest stars flocked to the Burberry show in London.