Aww! See All the Celebrity Couples As They Arrive at the 2020 Oscars Red Carpet

Can you think of a better date night?

The 2020 Oscars have finally arrived after a whirlwind award season that has already included the Golden Globes, SAG Awards, WGA Awards, BAFTAs, Grammys...the list goes on.

Tonight's Academy Awards are the biggest in Hollywood and we're expecting to see hundreds of A-list actors, writers, directors and more descend onto the Dolby Theater to scoop up the hardware.

However, in the meantime, it's clear that many of tonight's celebs are already winners as they smile alongside their loves on the red carpet before heading into the show.

We were thrilled to see America Ferreraand her husband Ryan Piers Williams posing on the step-and-repeat together, with the How to Train Your Dragon star showing off her baby bump.

Elsewhere on the carpet, our hearts soared when we spotted Kelly Ripaand Mark Consuelos stop to take pictures for the paparazzi in style. 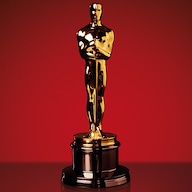 Take a look at all the couples below and keep checking back throughout the night as inevitably more and more celebs swing through the red carpet. 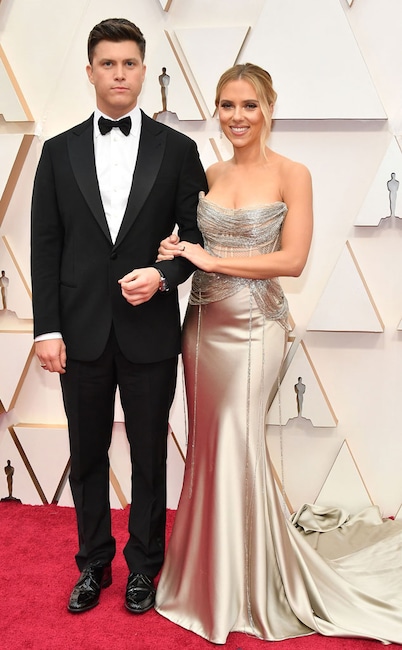 Scarlett Johansson is up for two Oscar awards tonight but she is already a winner by having her fiancé Colin Jost by her side. 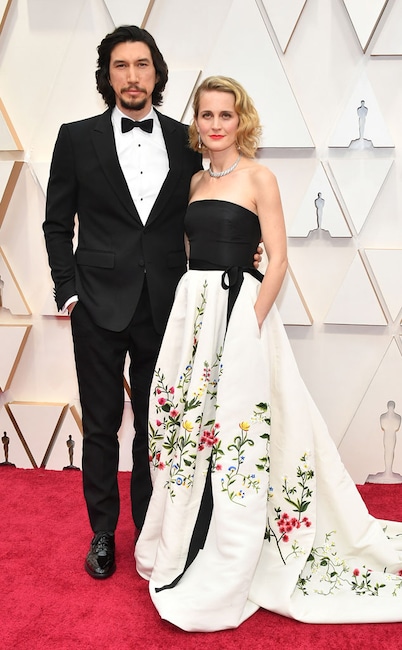 Before Adam Driver heads into the ballroom to see if he'll take home the trophy for his performance in Marriage Story, he stopped to take some pics alongside his stunning wife. 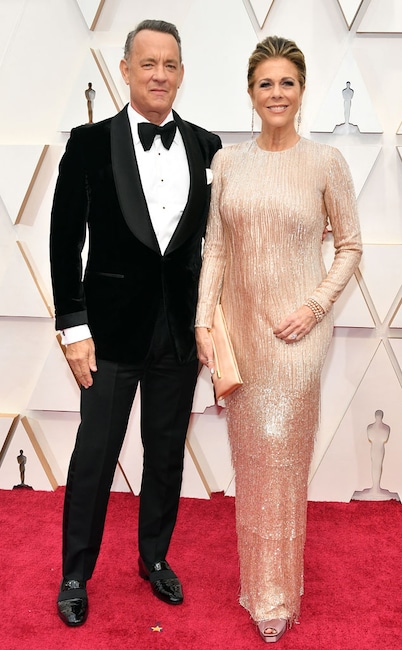 It's a Beautiful Day on the red carpet whenever these two show up! 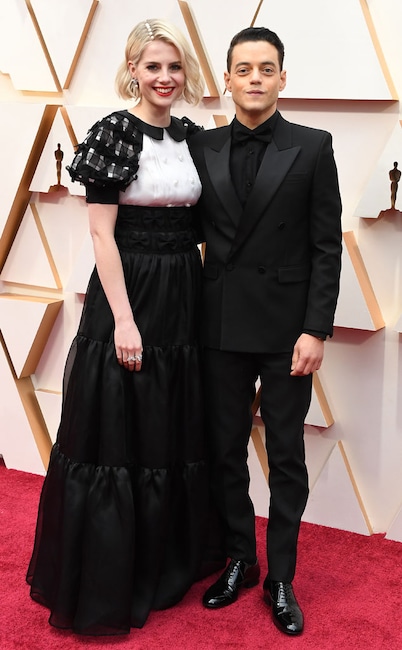 The adorable duo complemented one another in black and white ensembles. 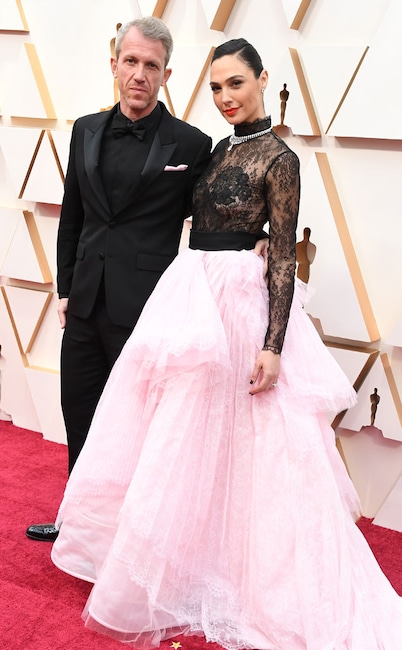 The Wonder Woman star looked nothing short of wonderful alongside her husband at the Academy Awards. 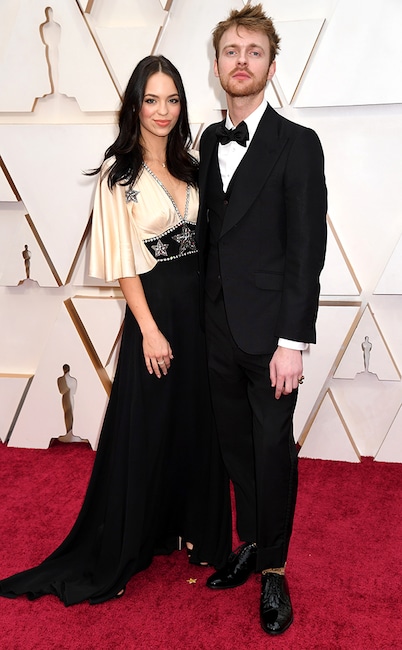 The music producer, who is fresh off of a ton of wins at the Grammys alongside his sister Billie Eilish, conquered another award show alongside his girlfriend Claudia Suleweski who is known for her engaging YouTube channel. 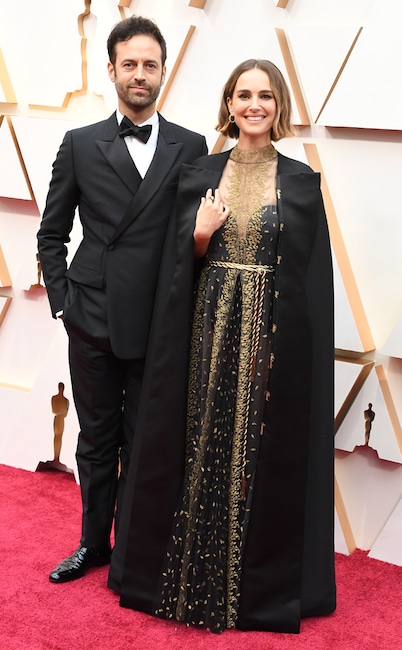 The cute couple is all smiles as Natalie Portman sports a cape with a powerful social message, as she had each of the snubbed female directors name's embroidered into her cape. 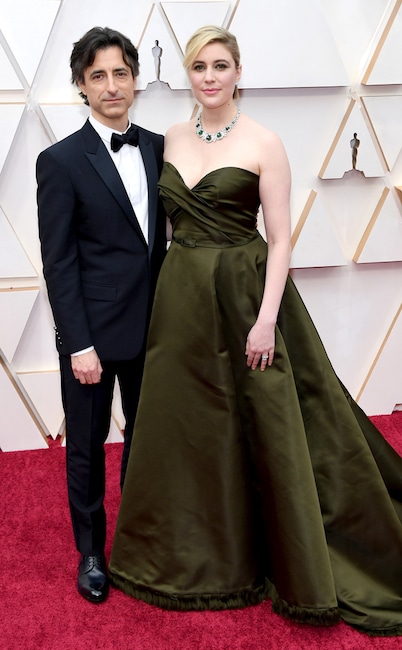 Talk about a talented couple. Both Greta Gerwig and Noah Baumbach are up for awards tonight, including each having their respective film up for Best Picture. 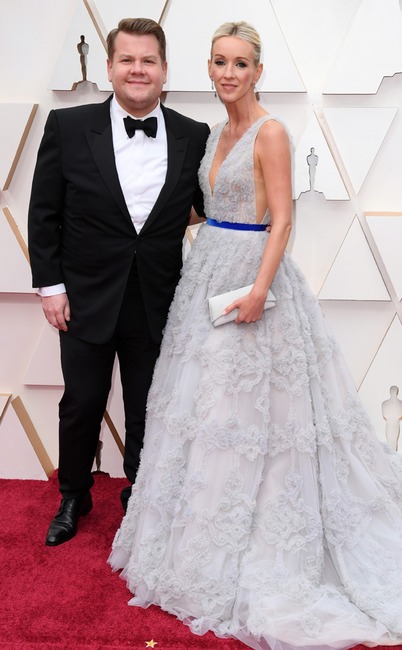 The hilarious host was beaming alongside his wife as the stars arrived. 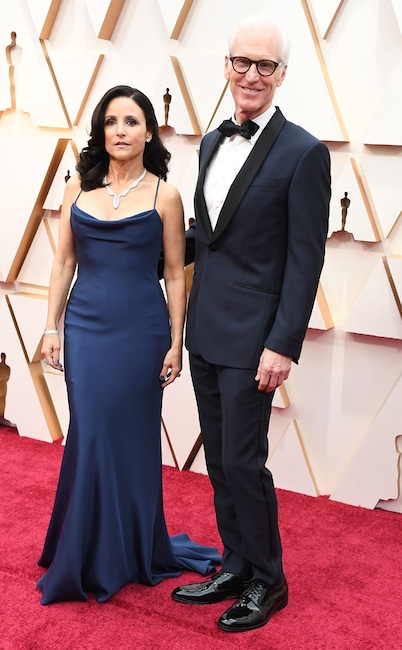 The Veep star stunned in a custom Vera Wang dress alongside her long-time love in the heart of Hollywood. The How to Train Your Dragon star cradled her baby bump in a dress that honored her Lenca ancestors alongside her husband before heading into the Dolby Theater. 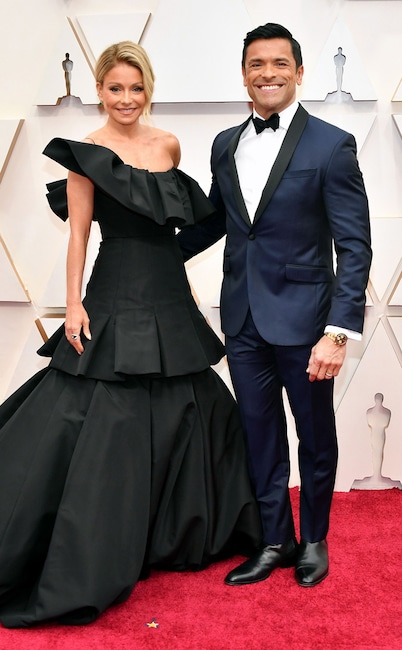 The dynamic duo hit the red carpet together ahead of the 2020 Oscars ceremony. 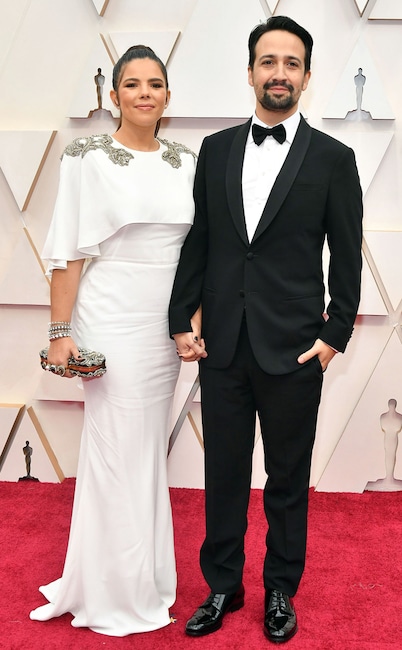 The paparazzi took more than one shot, shot, of the Hamilton director and his wife. 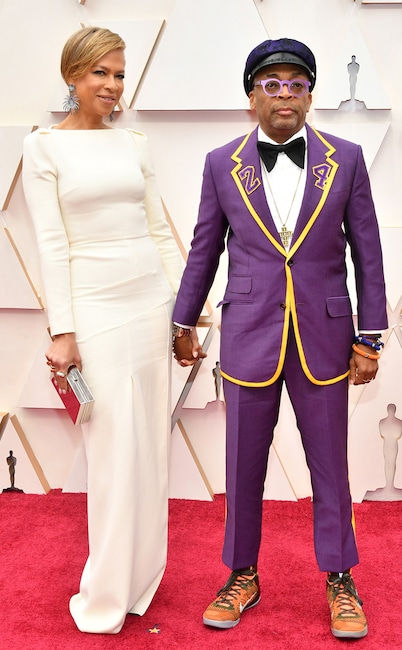 The director and writer, who won an Oscar last year for BlacKkKlansman, arrived with his wife and paid tribute to Kobe Bryant with a purple and gold ensemble that sported the late basketball player's jersey number. 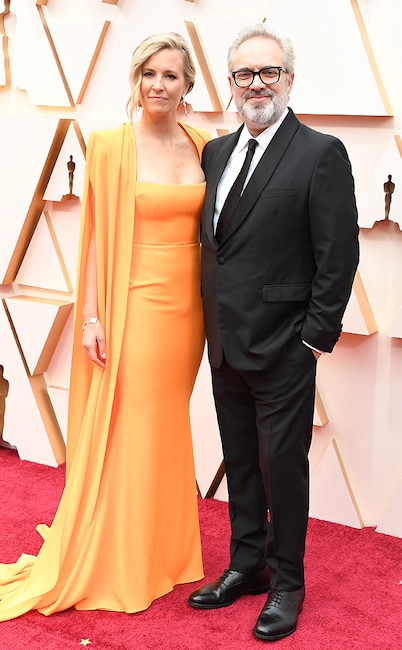 The 1917 director and his wife take to the red carpet in showstopping ensembles.